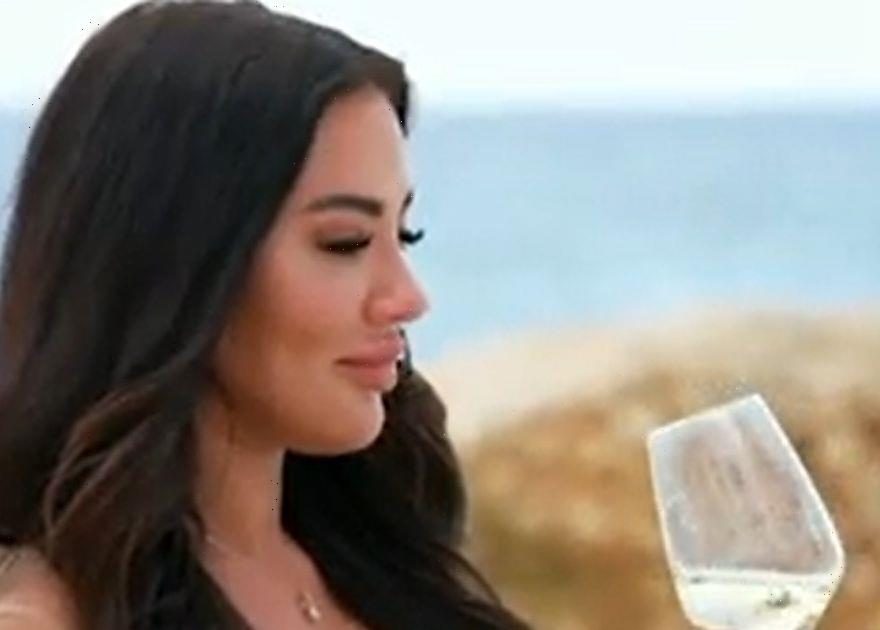 The reality star, 28, suffered serious injuries last month when her former boyfriend Jake McLean lost control of a car in Turkey causing them to crash off a cliff. Jake devastatingly lost his life in the crash while Yazmin's arm was extremely damaged.

Watching the new season's first episode, many viewers felt uneasy about knowing that Yazmin was just weeks away from a terrible accident.

Taking to Twitter, one person said: "Feel a bit uneasy watching Yaz knowing weeks after this was filmed she nearly died."

A second wrote: "The producers should have advised Yaz not to take part in this season and to rest. This just seems a bit much."

"Awh I just know lockie would of been so worried about yaz after her accident seeing how friendly they are," another said, reference her ex-boyfriend James Locke.

In the TOWIE scenes, Yazmin could be seen talking about her onoff again partner James. The two split last year after beginning their romance in 2017.

Yazmin then began dating her late ex-boyfriend Jake months after splitting from James.

Jake also had an on-and-off relationship with former TOWIE star Lauren Goodger, who he dated from 2012 to 2016.

After the crash in Turkey, many TOWIE stars sent Yazmin their well wishes.

Amber Turner wrote: "Thinking of you. Can everyone keep Yaz in their prayers tonight."

Yaz has since spent time out of the spotlight while focusing on her recovery. She was not present at Jake's funeral last week, where stars including James 'Arg' Argent paid their respects.

Revealing how Yaz has been doing, a source recently told OK!: "Yazmin is back home in Essex and is trying to find a way to piece her life back together.

"She is still recovering from her injuries as well as trying to process everything. She is taking each day as it comes and has the support of her family who are helping her through this awful time."