Speaking out. Travis Mills opened up about how appreciative he is of his former romance with Madelaine Petsch following their split.

In an Instagram update on Thursday, February 20, the 30-year-old “Loud” artist admitted that he’s “been writing and rewriting” a statement about the split over the last few days⁣⁣. However, he realized that “there’s no possible way to capture a love of this scale or its significance” across a few paragraphs. Still, he wanted to address the matter because he’s aware of just how much fans have supported the duo throughout their relationship.
⁣
“Our relationship has been in the public eye for the last 3 years. What’s ironic about my most public relationship is that behind the scenes, it was the most non-superficial & grounding experience in my life,” he wrote, captioning a photo of the exes posing happily together. “While it pains me our journey has come to a close, I mean it when I say I’m so incredibly grateful to have shared the last 3 years with someone as compassionate, smart & wonderful as Madelaine. The personal growth made possible by our time together I wouldn’t trade for anything.⁣⁣⁣⁣” 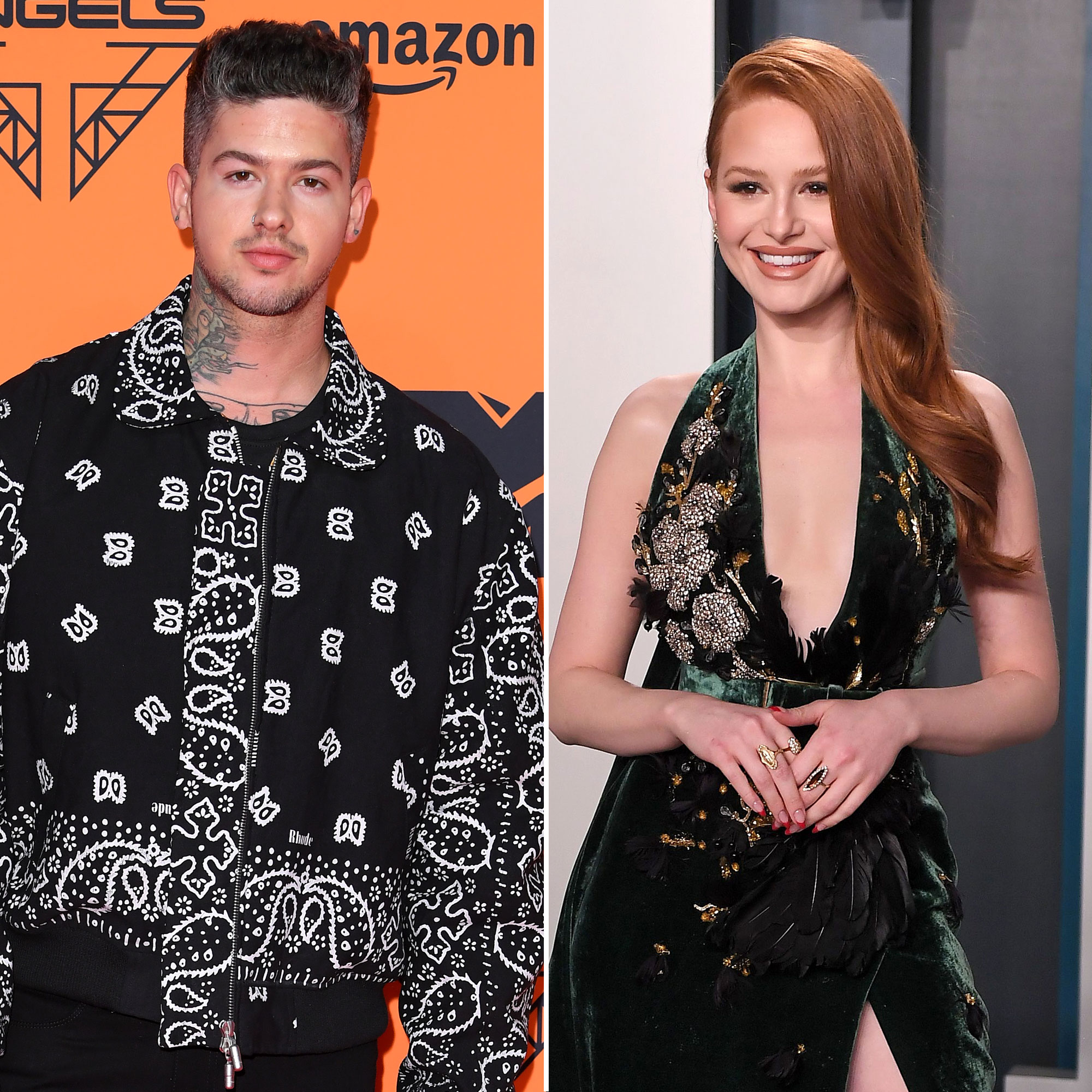 Mills acknowledged that he and the Riverdale actress, 25, are afforded a “ton of privilege” through their respective career paths. But he also pointed out that they still encounter a “mountain of challenges” balancing their careers along with their personal lives — just like anyone else.

Mills then went on to explain how his experience dating Petsch has allowed him to learn and grow.

“⁣⁣⁣⁣We were in it together. It challenged me, kept me honest, made me more compassionate, and helped me do some very necessary growing up. The highest highs were made better, the lowest lows were livable, because of her. I’ve learned so much about myself & life from that unconditional love and support,” the Ghosted host explained, directing his next comment to Petsch, “While I’m holding back tears, I’m excited to see what you do next. I’ll always have your back.⁣⁣⁣⁣”

⁣⁣⁣⁣Mills noted that he will not delete any images of the ex-couple from his social media pages, adding: “I regret nothing.⁣⁣⁣⁣”

On Wednesday, February 19, Us Weekly broke the news that Petsch and Mills had called it quits after three years together. The F*&% the Prom actress “moved her stuff out of his Los Angeles place,” a source revealed to Us.

The former pair, who were first linked in 2017, ignited split rumors when Petsch was spotted attending Oscars parties without Mills earlier this month. Later on, neither party posted a tribute to each other this past Valentine’s Day.

Petsch had not spoken out about the breakup at the time of publication.