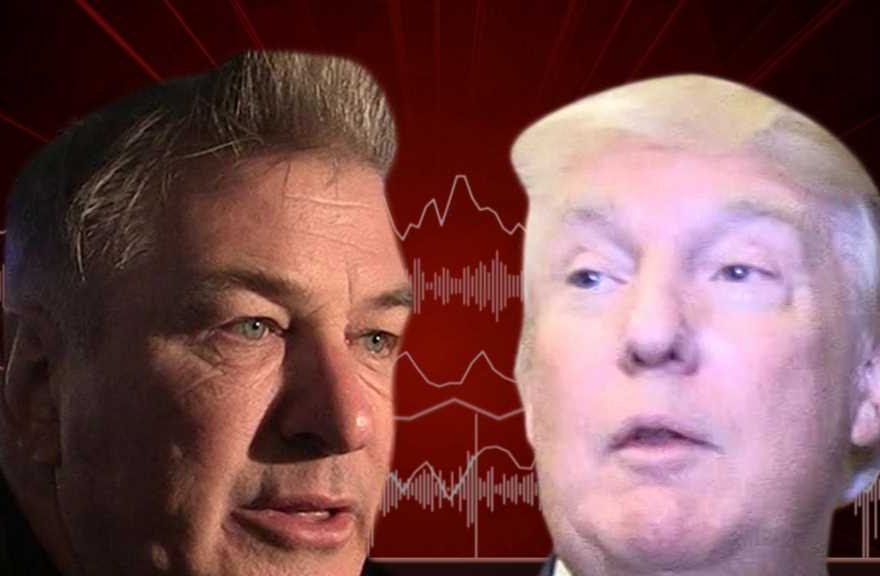 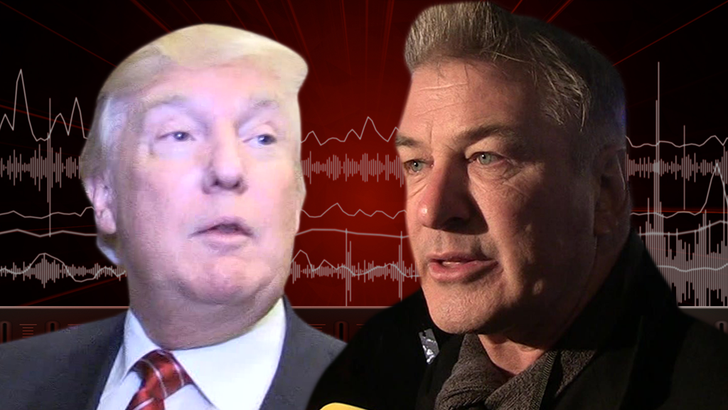 Donald Trump believes Alec Baldwin may have had more to do with the “Rust” shooting case than his obvious pulling of the trigger — baselessly suggesting he might’ve loaded it too.

The ex-Prez shared his unhinged thoughts on the “Rust” shooting that claimed Halyna Hutchins‘ life this past week on the ‘Chris Stigall Show’ podcast — where he called Alec a “troubled guy” and then went on to recklessly theorize he may have put the live round in there in the first place … something we know definitively is NOT true in the slightest.

It’s a wild hypothesis, and one that doesn’t seem to be grounded in any facts or reality. And yet, DT did it anyway — while Stigall didn’t bother correcting him.

In any case, there’s more Trump had to say on the situation … recounting Alec’s past run-ins with paparazzi and reporters — some of which were tense and leaned toward aggression — and went on to connect that to what happened here … again, not really fair at all.

What Trump couldn’t wrap his mind around was the idea that Alec, for some reason, thought it’d be okay to point the gun at someone who was not in the scene with him and pull the trigger. That’s actually reasonable criticism … a lot of people don’t get it either, as it violates one of the biggest rules of onset gun safety — keep folks out of the line of fire.

Trump did get the placement wrong on where this happened — he says it was outside, but it was obviously inside a church, as we’ve reported.

Still, he notes that whether the gun was improperly managed before it got to Baldwin — which appears to be the case based on everything we’ve seen thus far — DT says it still shouldn’t have been aimed at anyone … let alone a cinematographer who was off-camera.

One thing to keep in mind here … Trump does not like AB in the slightest, not the least of which being because the guy portrayed Trump on ‘SNL,’ which 45 brings up here — acknowledging he thought he did a terrible job, while adding some other distasteful insults.