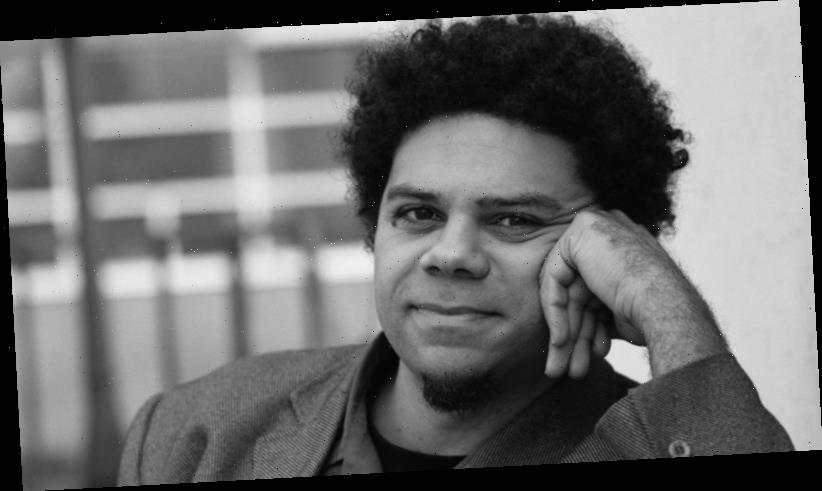 Miles Merrill was sitting in a Paddington bar, watching bands, when a 10-minute break came up and the MC said there would be an open mic for anyone in the room. Nudged by his partner, Merrill volunteered to read one of his poems. 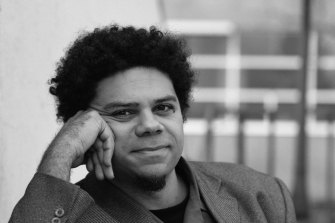 Miles Merrill has put his slam poetry experience into a book.Credit:

The MC was dubious. It was band night; it wasn’t the right fit. But no one else volunteered so he gave the poet a chance. Merrill belted out his poem, feeling nervous but using his acting skills to sound confident: varying the speed, using two different voices, whispering, singing, working himself up into a frenzy of anger and laughter.

He finished. The bar was silent. ‘‘Would you like to hear another one?’’ he asked timidly. Back came the roar: ‘‘Yeah!’’

That was the start of Merrill’s Australian career as a slam poet – and founder of Australian Poetry Slam. He has appeared at festivals worldwide, hosted an ABC TV special on poetry slams and performed solo at the Sydney Opera House. Now he and English teacher Narcisa Nozica have written a book, Slam Your Poetry, a guide to what you can do when you’ve got two minutes to make the crowd scream your name.

What is slam poetry? There are no rules about what sort of poetry it should be. It’s a competition for poets to perform their spoken words before a live audience and panel of judges, usually drawn from the audience. 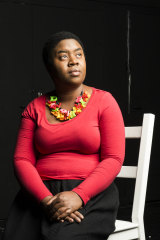 Maxine Beneba Clarke made a name for herself on the slam circuit.Credit:Nic Walker

There’s influence from hip-hop music, and performers tend to come from diverse or marginalised backgrounds. It’s democratic, mutually supportive and, above all, lively for the performers are judged not just on the quality of their poetry but also the way it is delivered.

Poet Marc Smith is credited with creating the form in Chicago in 1984 when he tired of ‘‘structured and stuffy’’ readings where poets mumbled away with their noses in their notebooks. But slam goes back thousands of years to the oral traditions of Indigenous peoples. Australian stars include Omar Musa and Maxine Beneba Clarke, who was making a name for herself on the slam circuit long before she was published.

In Slam Your Poetry, Merrill gives plenty of practical advice on how to get started with poetry writing, how to memorise a poem and practise performance, overcoming stage fright, getting gigs and organising your own events. Nozica looks at how the spoken word in schools can awaken young people’s creativity and bring them together to build community.

Slam hasn’t always been well received by lovers of traditional poetry: it’s sometimes seen as a victory of style over substance. The sniffiest critic was probably the late Harold Bloom, who told The Paris Review: ‘‘I can’t bear these accounts I read … of these poetry slams, in which various young men and women in various late-spots are declaiming rant and nonsense at each other. The whole thing is judged by an applause meter which is actually not there, but might as well be. This isn’t even silly; it is the death of art.’’

I don’t see why slam can’t exist and thrive alongside the perennial world of literature, where great poetry is received with hush and reverence.

So few people read poetry these days. But slams introduce them to the idea that poetry is an evolving, exciting form that has something directly to do with their lives; it’s art they can create and express themselves; and it can give them affirmation and adrenalin in ways they won’t get from just opening a book.