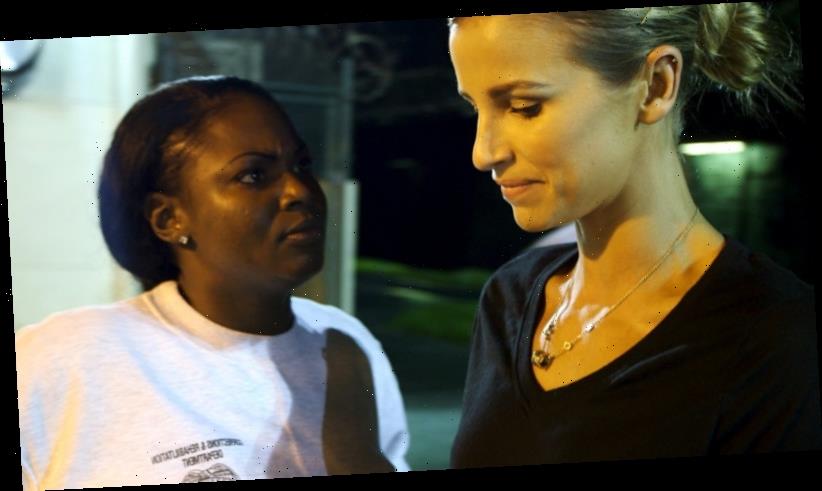 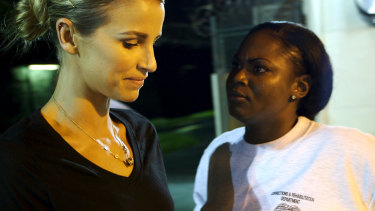 Like Stacey Dooley (Stacey Dooley Sleeps Over), Irish model Vogue Williams goes where many a pretty young woman would fear to tread. She starts with full immersion in a male US boot camp prison run by female officers. She puts as much of herself into a segment on US gun culture, and her conversation with a woman who was, at the time of filming, the youngest on death row. 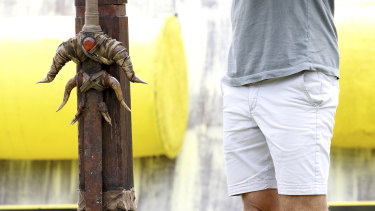 Looking every bit as tough as the American all-stars, our own past winners, gathered together on this tropical set for the first time, are putting on a hell of a show of strength and stamina. Romance is born between two of these reigning castaways, threatening to result in a particularly scary kind of power couple. Think The Biggest Loser’s Michelle Bridges and the Commando in happier times. 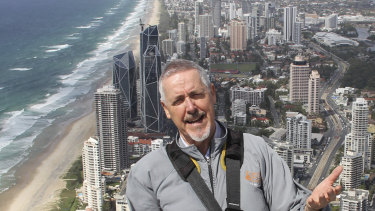 The Welsh comedian covers more ground in each leg of his Australian tour than many locals might traverse in a lifetime. Here, he goes from marvelling at the excessive luxury of the Gold Coast, to watching a woman collect bull semen in the Queensland outback. Like cruise ship queen, Jane McDonald, he does love a cabin tour, although his single compartment aboard the Spirit of the Outback, from Brisbane to Longreach, is fairly rudimentary.