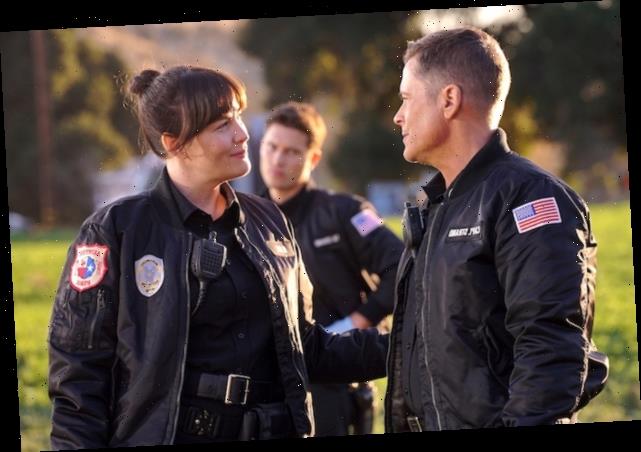 Fox’s 9-1-1: Lone Star this Monday drew 6.7 million total viewers and a 1.2 rating, up 18 and 20 percent week-to-week to mark its largest Monday audience yet and its third-best demo number to date.

Leading out of that, Prodigal Son (3.6 mil/0.7) delivered its biggest audience since Oct. 7 while steady in the demo.

NBC | AGT: Champions (7.6 mil/1.2, read recap) was up 6 and 20 percent, scoring its best rating since the season opener. That said, this finale was down 28 percent from last year’s, capping a sophomore season that was down a solid 30 percent from Season 1. Pending possible adjustment in finals, Manifest (3.8 mil/0.7, read recap) hit and equaled its best numbers since the Season 2 premiere.

The Live+Same Day numbers reported in our daily-ish ratings column do not reflect a show’s overall performance, given the increases in delayed playback via DVR and streaming platforms. These Live+Same Day numbers instead are used to illustrate any trends or high/low superlatives. Happy Fun Ball may stick to certain types of skin.

Want scoop on any of the above shows? Email [email protected] and your question may be answered via Matt’s Inside Line.