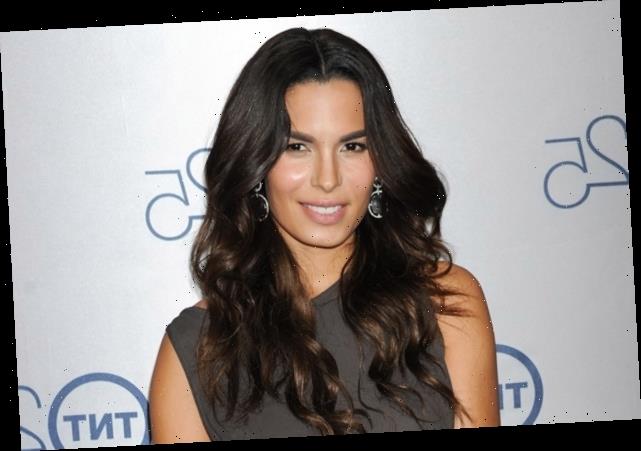 The potential series follows four women in their 40s who reunite for a chance to recapture their fame and regain the swagger they had as the ’90s hip-hop group Nasty Bitches. Velazquez’s character, Valeria, was known as the Puerto Rican rapper Butter Pecan. The other members of the quartet are played by Eve (Eve), Brandy (Moesha) and Naturi Naughton (Power).

* The CW has ordered U.S. versions of the British comedy panel series Would I Lie to You? and the satirical British horror whodunit reality competition series Killer Camp.

Which of today’s TVLine Items pique your interest?