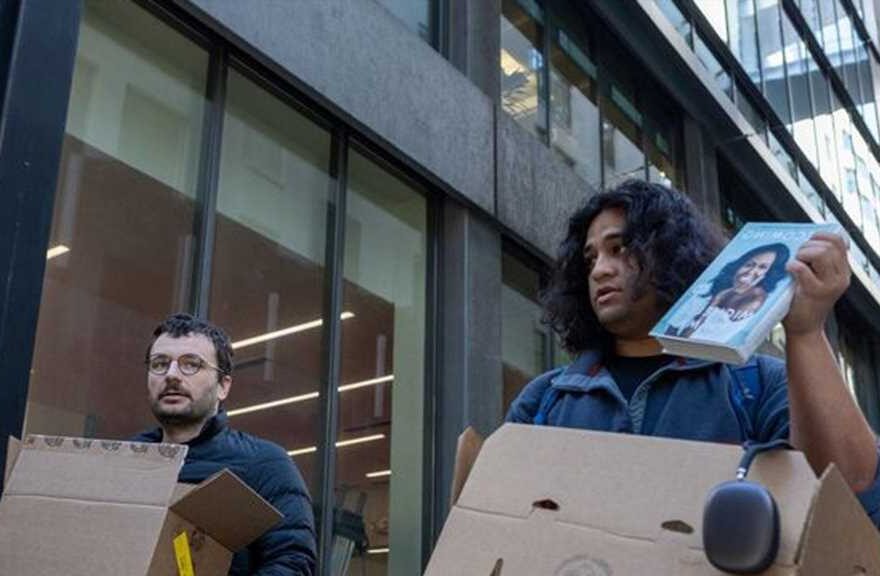 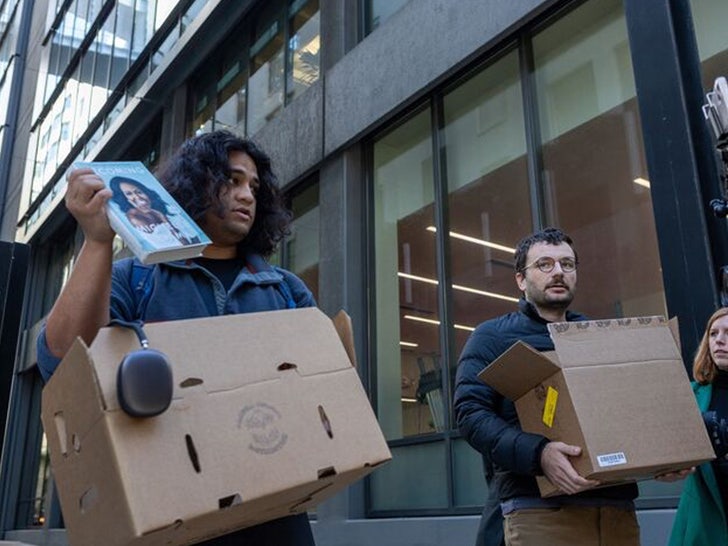 No, Rahul Ligma is NOT among the Twitter employees axed by the bird app’s new owner, Elon Musk … some media outlets were simply duped by 2 men posing as laid off employees.

Two men carrying cardboard boxes appeared Friday outside Twitter HQ in San Francisco, claiming Papa Elon had just laid them off … and despite some red flags, reporters were quick to run with what they thought was a big story related to Elon’s big purchase.

One of the pranksters told reporters, including CNBC’s Deidre Bosa, his name was “Rahul Ligma,” which most folks versed in Twitter replies would know is a reference to an internet meme.

For the uninitiated — we’re looking at you, Deirde — Ligma sets up a joke for “Ligma Balls.” Lick. My. Balls. In addition to CNBC, Bloomberg ran headlines Friday saying laid off Twitter employees were leaving corporate with boxes in hand.

Another hoax victim was local TV news reporter Suzanne Phan of ABC7 Bay Area, who tweeted video of the media scrum with Mr. Ligma … who told falsely told reporters he was fired during a Zoom meeting and didn’t know where he would work next. 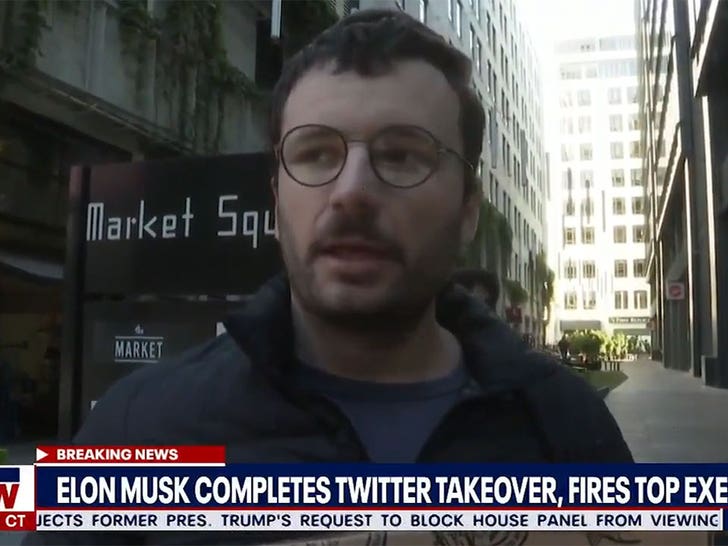 Britney Spears was also name-dropped … the pranksters claimed they were worried about the future of democracy and “celebrity conservatorship” with Elon owning Twitter. They also told reporters they drove Tesla cars and didn’t know if they would be able to make any more payments. 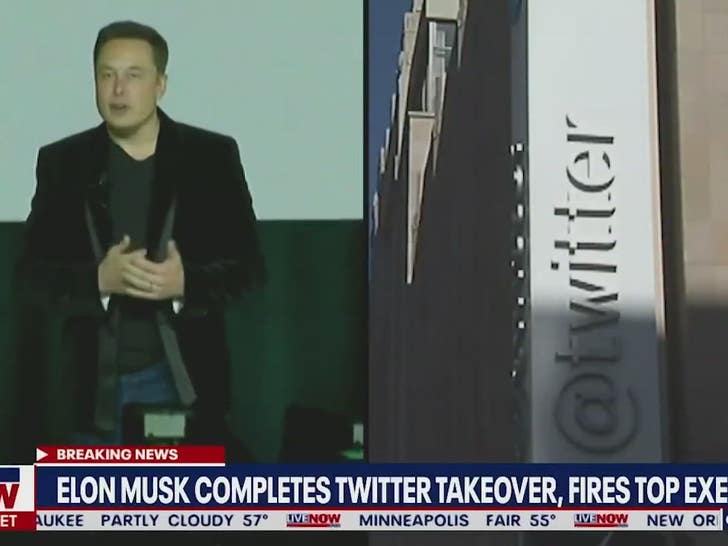 There was tons of speculation about layoffs as Elon closed the deal … but in reality, the only Twitter employees being axed, at least so far, are some execs who are going to make a killing off their departures.