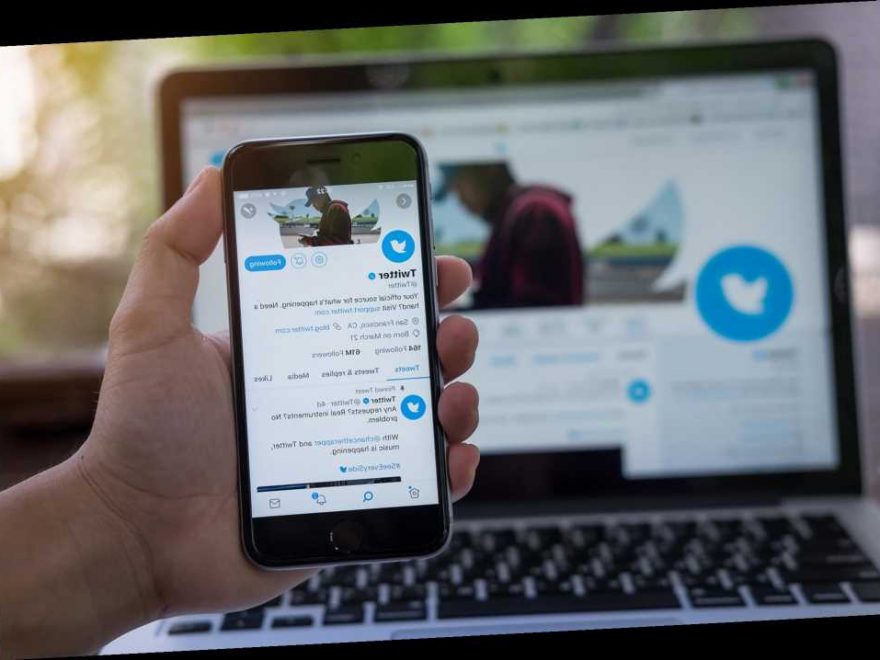 Social media behemoth Twitter somehow managed to let a fatal flaw slip through the cracks while rolling out their most recent update — and now Android users are paying the price.

Those who update Twitter’s mobile app to the new 8.28 version on Androids are reporting that the app crashes immediately after installation, Gadgets360 reports. The company confirmed the issue in a tweet, advising Android users to refrain from updating until they can fix the problem.

“We’re investigating a problem with the latest version of our Android app that causes it to crash immediately once it’s opened,” Twitter Support tweeted Tuesday night. “If you use Twitter for Android, we suggest not updating it until we let you know it’s fixed. Sorry for the inconvenience!”

For Android users who already made the update, there is a quick fix. Go to Settings > Apps > Twitter > Storage and cache > Clear Storage > Clear Cache, Gadgets360 writes. This resets the Twitter app’s data (and the dark theme setting) and you’ll be required to sign in again after doing so.

For those who haven’t yet made the update, you can stop it from going through automatically by opening the Play Store app and going to Settings > Auto-Update Apps > Don’t Auto-Update Apps. Notably, this setting change is system-wide, and will prevent not just Twitter, but all mobile apps from updating.

Once Twitter does fix the issue, a manual update will be required for those who disable automatic updates.