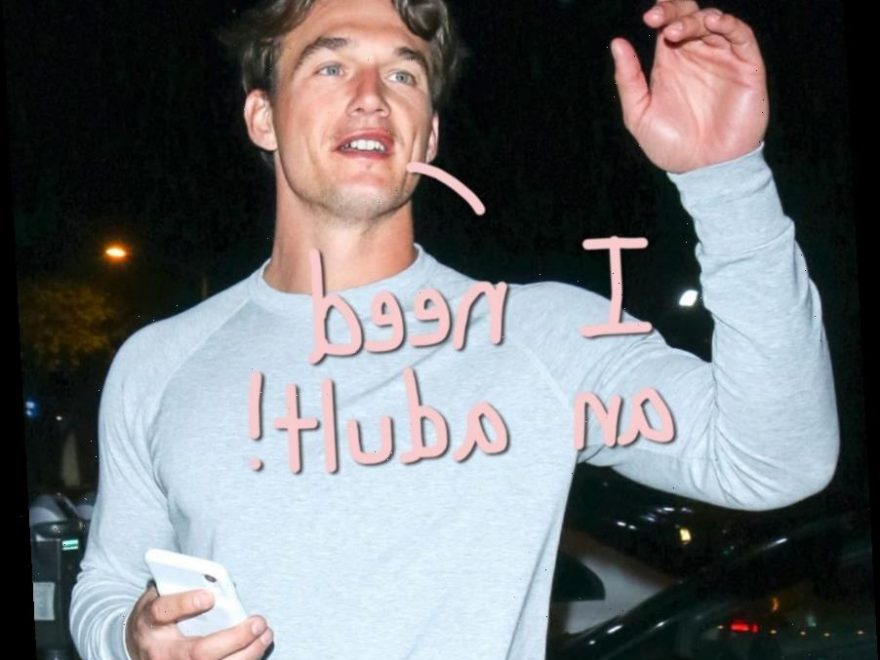 This is definitely NOT the way to get Tyler Cameron‘s attention… or really any celeb’s attention, for that matter.

The popular Bachelorette alum has been practicing good social distancing habits and quarantining himself with a bunch of his friends down in Florida for the past month. And apparently, his self-isolation world must’ve looked like so much fun on social media that a random woman flew halfway around the world to join them! Wait, what?!

The whole thing started on Wednesday when Cameron took to his Instagram Stories to tell his fans and followers about an unsettling event at his house. Filming the video from his car, the reality TV hunk revealed how a random stranger had just shown up after flying in from Hawaii (!) and asking to be part of their quarantine crew.

“I cannot make this up. My brother just called me and said there’s a lady outside our house. We have no idea who she is. She has her dog and two suitcases. She is trying to join the ‘Quarantine Crew’ or something. We are about to pull up at the house. We had to go pick up some food. This is out of control. This is the wildest thing that’s ever happened to me since this show.”

Cameron was left so unsettled by it all that he and buddy Matt James actually locked themselves in their truck after hearing the news. Eventually, things straightened out (and the woman apparently left) but OMG… who would ever think that was a smart thing to do?! 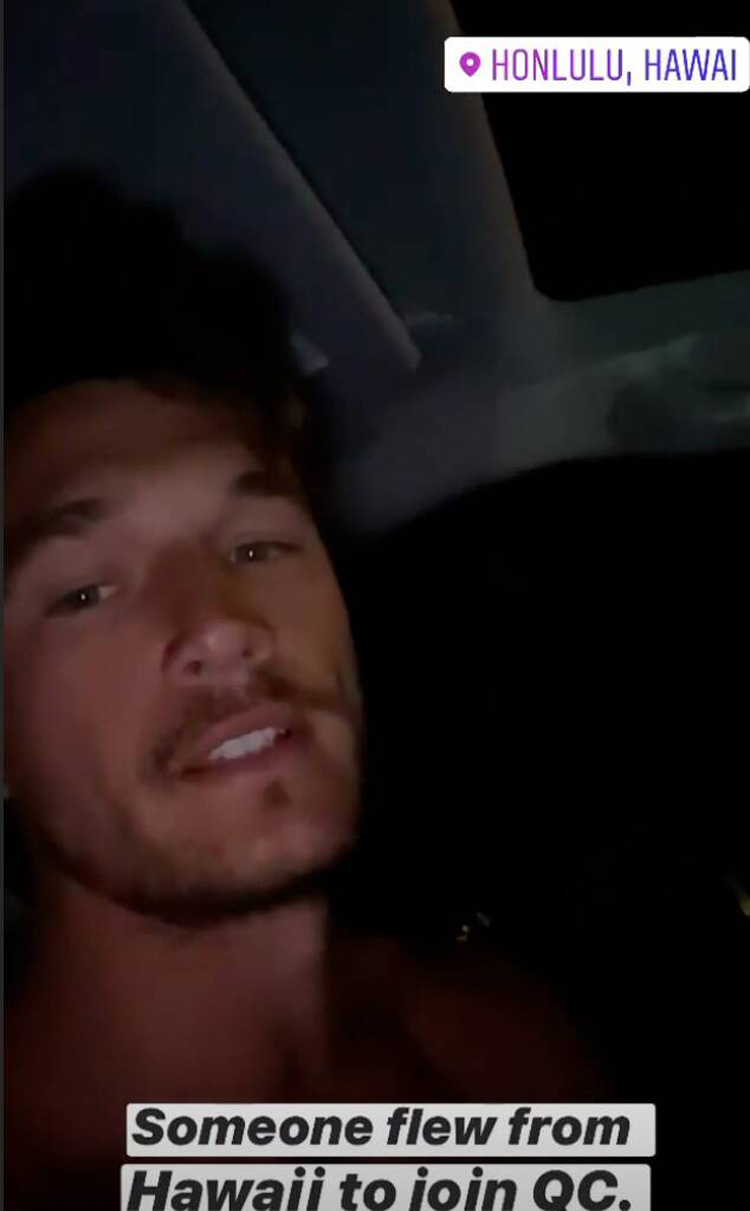 The “Quarantine Crew” has become something on social media over the last few weeks, to be fair. It consists of Cameron and a bunch of his friends holed up in a house together, doing TikTok challenges and having fun while waiting out the coronavirus pandemic. Even Hannah Brown was hanging with them for a while (and drawing lots of speculation about being Tyler’s love interest again) before opting to head back to her family in Alabama to ride out the virus in a more private setting.

Still, reality TV famous or not, it’s a heck of a bad idea to travel across the country (and over an ocean!) to show up unannounced and just try to hang out. YIKES!!!

What do U think, Perezcious readers?! Is this an unsettling story or what?? How would U respond in a situation like this?? SUPER major stalker vibes here, even if the woman had supposedly good intentions or whatever, ya know?! Such a crazy story!!! 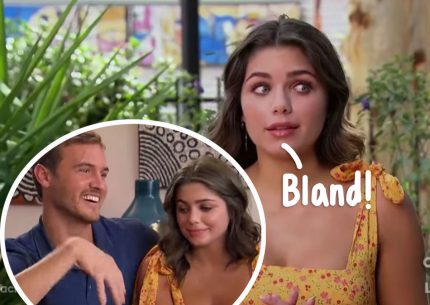 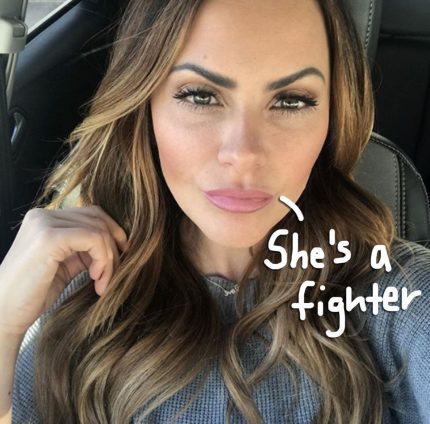 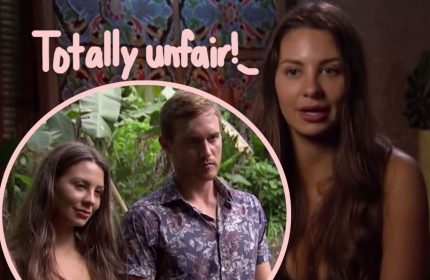 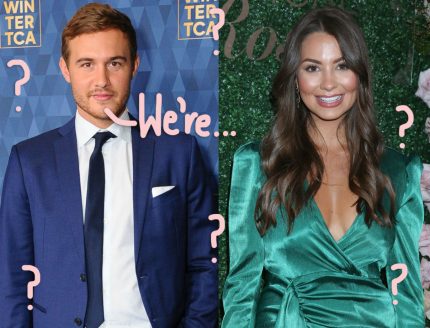