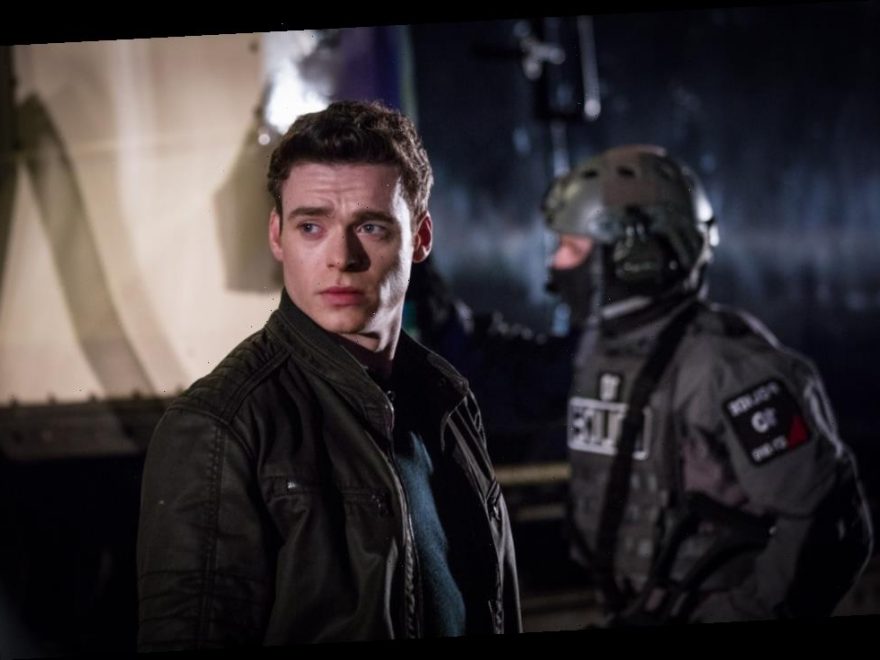 The ever-deepening ties between the U.S. and UK television industries were laid bare today in a chunky report by Ofcom. The British media regulator dropped a five-year study on the state of play at British public service broadcasters — namely the BBC, ITV, Channel 4 and ViacomCBS’s Channel 5.

The 67-page report provides a feast of data on changing viewing habits (surprise: young people are still abandoning traditional broadcasters for their Netflix and YouTube fix) and underlines the important role public broadcasters play in preserving a strong UK production sector and providing audiences with trusted news and content.

But the Small Screen: Big Debate report also reveals how big U.S. networks and streamers are effectively propping up the amount the BBC, ITV, Channel 4 and Channel 5 spend on original content. Ofcom said these broadcasters spent £2.6B ($3.7B) on first-run TV shows in 2018, compared with £3.5B ($4.5B) in 2004. That 2018 figure was described as one of the “lowest-spend years recorded” by Ofcom. Here’s a chart showing spend between 2014 and 2018:

The media regulator noted, however, that co-production cash has become an “increasingly important source of funding” for the UK’s public service broadcasters. When this financing is factored into their outlay on original shows, Ofcom said spending was “broadly flat” in real terms at £3B ($3.9B) between 2014 and 2018. Co-production funding hit a record £455M ($590M) in 2018, Ofcom added, with drama leading the charge as Netflix and AMC helped fund shows like Bodyguard and The Night Manager.

While co-producing has been a helpful way for UK broadcasters to “off-set” their spending declines, Ofcom did sound a warning. “As new SVoD services launch in the UK and the broadcasting market becomes increasingly competitive, it is unclear whether SVoD services will continue to invest in co-productions at this level, or potentially prioritize their own productions,” it said.