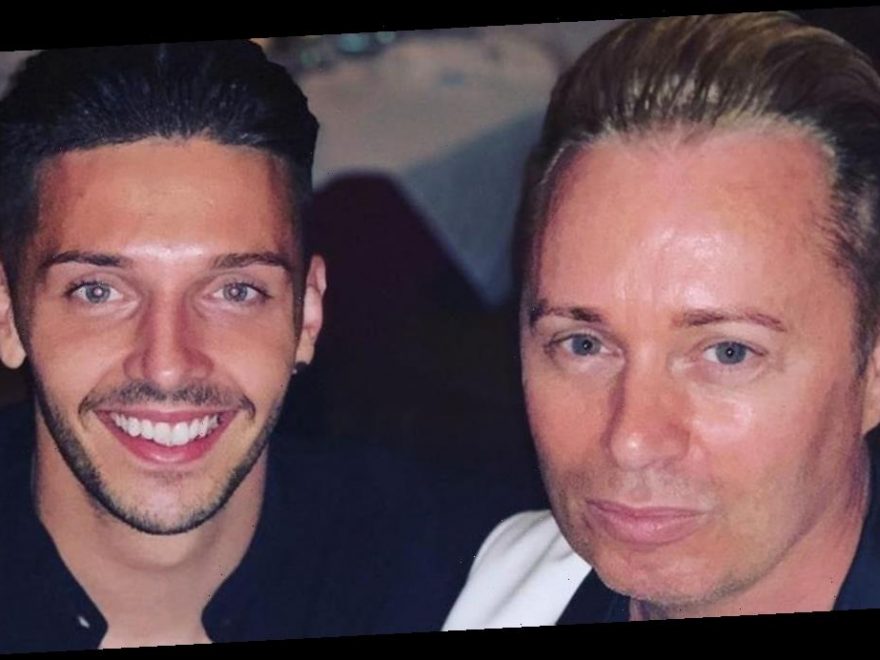 A man who became one of the country's first gay dads welcoming twins back in 1999, is now set become a dad again to triplets – with his daughter's ex-boyfriend.

Barrie Drewitt-Barlow married Tony 20 years ago and hit the headlines as one of the first gay couples to have a twins via a surrogate.

But after they split up, Barrie found love again with Scott Hutchinson, who used to date his and Tony's daughter Saffron, 20.

Tony, 55, who was with Barrie for 32 years, says he has no plans to divorce and is still living in a separate wing of their £6million marital home in Florida, USA.

Tony and Barrie first children together were twins Saffron and Aspen.

Barrie, 50, told The Sun : “I am overjoyed to share the news that Scott and I are pregnant with triplet girls. We are using a surrogate and she’s fallen pregnant at the first attempt.

“Our family has too many boys and too much testosterone! So we used sex selection to even things out.

“Tony is excited too, although it does underline that our marriage really is over after all these years, so it is very bittersweet."

The new parents-to-be are again using a surrogate, this time a woman called Marie, from San Francisco.

Barrie and Scott say Saffron has given her blessing for their relationship, adding that as long as they are happy she's "not bothered".

The couple have just flown to the UK for a romantic break to celebrate their news.