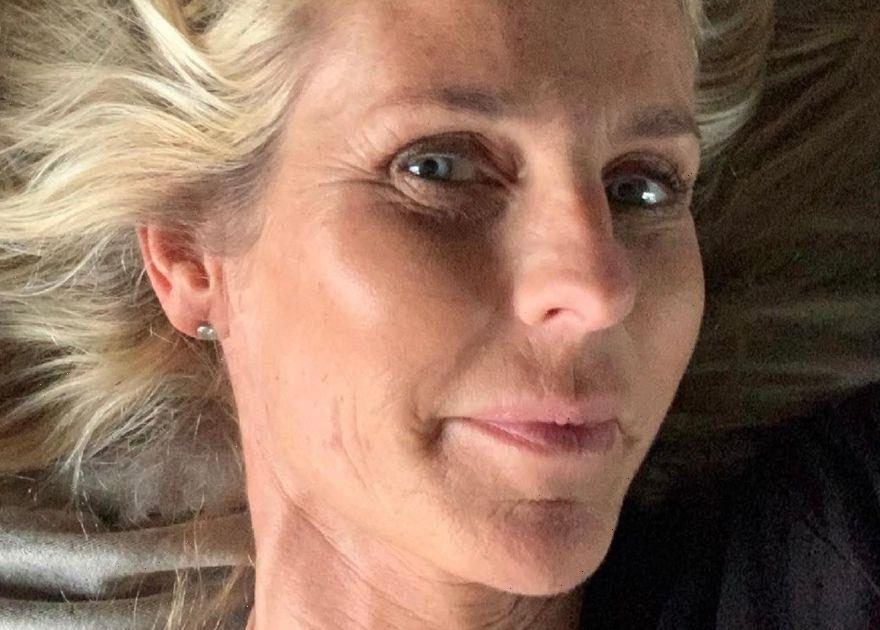 Stripping down to her birthday suit, the Swedish born broadcaster shared a photo of herself sunbathing in a field in rural Britain, as she topped up her already glowing tan.

Kendall, 26, recently wowed fans as she shared a stripped down photo of herself sunbathing in nothing but a baseball cap after she split from boyfriend Devin Booker earlier this month.

Fans of the star were quick to praise the photo and Kendall’s confident pose of defiance in the face of heartache – with Ulrika herself taking notice and applauding the photo.

"If ever there was a defiant break-up shot, this is surely it," she said.

"This is classic break-up behaviour. Inside, this girl may be crumbling, but us women dust ourselves down and spruce ourselves up."

Writing in her recent column forThe Sun, Ulrika added: "It’s part of our recovery and part of our healing.

“It’s rediscovering that part of yourself that knew how to be confident and defiant, full of self-belief and proud of who you are and what you’ve become."

Not content to just praise Kendall’s behaviour, Ulrika also took things one step further and recreated the pose, right down to the green baseball cap.

Basking in the British sunshine, the blonde soaked up the sun as she topped up her tan earlier this week to recreate Kendall’s sun soaked California photo.

Over the weekend, Kendall shared her saucy snap with fans on Instagram, with the picture immediately receiving millions of likes in the wake of her recent split from Devin.

Along with a sea of likes, there were also countless complimentary comments and messages of support, with many praising the energy of the post.

One user wrote: "Love me some breakup posts," while another joked: "Single energy lmao."

A third said: "Single and ready to mingle."

And a fourth added: "Someone need tell Dev stay strong.”

The two parted ways last week, with a source close to the couple claiming it had been because they wanted different things from their relationship and simply “weren’t on the same page.”

A source toldETlast week: "Kendall feels like they're on different paths."

Another source also reportedly told the outlet that Kendall and Devin "have had discussions about their future but they are not on the same page.”