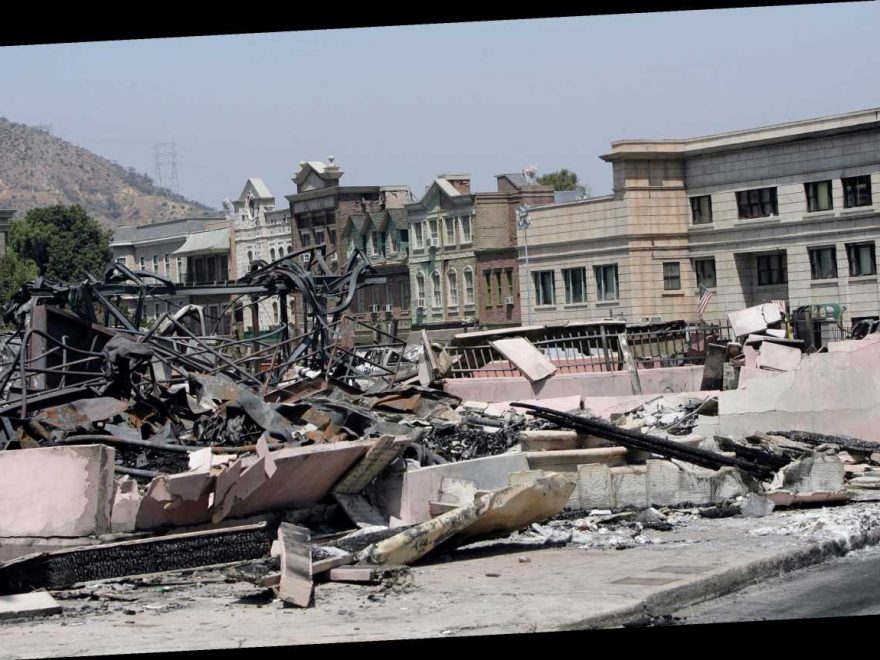 Universal Music Group continued to blast an ongoing class action lawsuit over alleged damages sustained in a 2008 vault fire as “meritless” amid confirmation that original master tapes or other recordings belonging to 19 artists were either damaged or destroyed in the blaze.

The revelation appeared in a new legal filing pertaining to discovery in the case, and marked the first public confirmation of specific artists whose recordings were affected since The New York Times Magazine detailed the potential damages in a report last year. The artists included Elton John, Nirvana, Sheryl Crow, Soundgarden, Beck, R.E.M., Sonic Youth, Peter Frampton and Michael McDonald.

Following the Times report, Soundgarden, Tom Petty’s ex-wife Jane, Steave Earle and the estate of Tupac Shakur filed a class action suit on behalf of all artists who may have been affected. UMG, in turn, has maintained that the damages were not that significant and filed a motion to dismiss the suit. The label has also embarked on a massive archival project to ensure artists know whether or not their recordings were affected.

In a statement responding to the latest legal filing, a spokesperson for UMG focused on the artists and estates leading the class action suit, saying, “The plaintiffs’ lawyers have already been informed that none of the masters for four of their five clients were affected by the fire — and the one other client was alerted years earlier and UMG and the artist, working together, were still able to locate a high-quality source for a reissue project.” (The previously informed artist was Soundgarden, which was told in 2015 that it had lost some stereo masters related to Badmotorfinger.)

The UMG spokesperson continued: “Recognizing the lack of merit of their original claims, plaintiffs’ attorneys are now willfully and irresponsibly conflating lost assets (everything from safeties and videos to artwork) with original album masters, in a desperate attempt to inject substance into their meritless legal case. Over the last eight months, UMG’s archive team has diligently and transparently responded to artist inquiries, and we will not be distracted from completing our work, even as the plaintiffs’ attorneys pursue these baseless claims.”

In response, Howard King, an attorney for the artists leading the class action suit, said, “For almost 10 years, UMG concealed from their artists that their most precious assets were lost in the fire and that UMG had collected millions of dollars for those losses, money that should have been shared with the creators of those master recordings. Once UMG cashed in, they apparently discontinued efforts to confirm the magnitude of lost assets… at least until this lawsuit was filed.”

The confirmation of the 19 artists who lost some recordings in the fire appeared in a part of the filing that quotes an alleged UMG response to a discovery query. The reply states, for instance, that “certain original master recordings” belonging to John, Beck, Nirvana, Bryan Adams and Y&T were “affected” by the fire, but that UMG had replacements and/or safety copies for all affected recordings (for John, the label said it was “still working with the artist to determine the extent of such impact”). There were several artists — Michael McDonald, Sonic Youth, Peter Frampton, Slayer and Les Paul — whose recordings were either damaged or destroyed with no mention of any back-ups or safety copies.