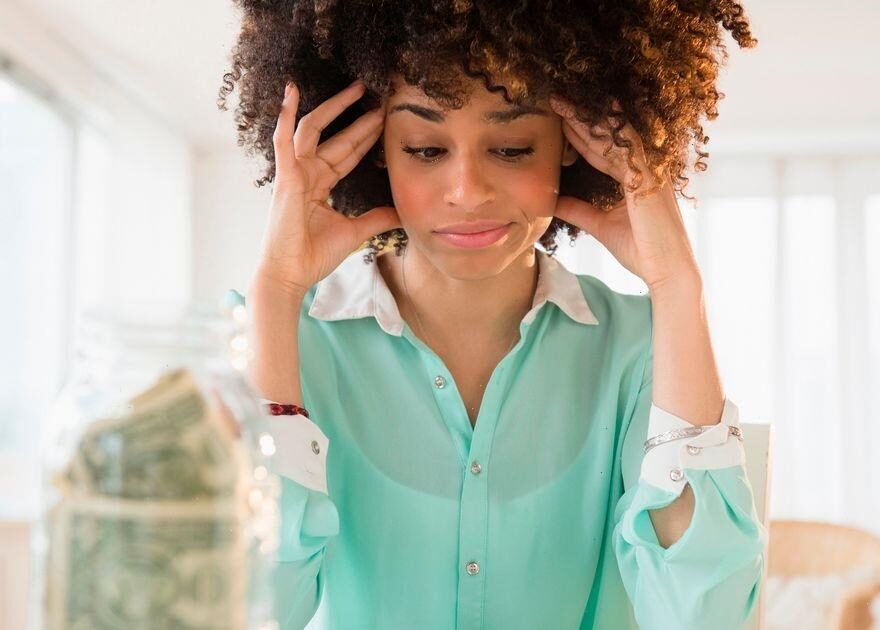 The government has outlined its mini-budget and, despite what its name suggests, the announcement was far from small and featured lots of changes that will affect people up and down the country.

In particular, one big shake-up is coming to those onUniversal Credit, with Chancellor Kwasi Kwarteng revealing that more than 100,000 people on benefits are likely to be affected by the change.

At present, people on Universal Credit who are working 12 hours or less a week on the National Living Wage risk having their benefits cut if they don’t meet regularly with a work coach to actively increase their earnings.

However, under new plans outlined today, this threshold will increase to those working 15 hours per week on the National Living Wage at the beginning of 2023.

As a result, 120,000 people on Universal Credit must “take active steps to seek more and better-paid work, or face having their benefits reduced,” says the Chancellor.

Kwasi Kwarteng also claimed that getting more people into the workplace and increasing people’s working hours would raise living standardsamid the ongoing cost of living crisis.

Certain groups will be exempt from the new move, such as those who are unable to work due to a long-term illness or health condition.

However, if the new rules do apply to you, you will be informed about the change by your work coach or through your Universal Credit account, so it’s important to keep an eye out for any updates.

Failure to follow the new changes outlined by your work coach or on your account could affect the payments you receive and missing work coach meetings could see your payments slashed or cut completely.

Also as part of the mini-budget, the Chancellor announced that people who are unemployed and over the age of 50 will be able to receive extra support from work coaches to help them get back into the workplace.

Meanwhile those who are newly unemployed will receive nine months of targeted sessions to support them on their job search.

These changes come just days aftermillions of households across the UK were set to receive a £150 cost of living payment to help contribute to rising bills.

The one-off payment was paid directly to those living with disabilities to help pay for any energy intensive equipment they might have as bills continue to soar.

But while many received their payments earlier this week, most people who are eligible for the payment will have to wait until the first two weeks of October before they are paid.