Apparently, there’s been some miscommunication between Prince Andrew and the US Department of Justice!

As part of its criminal investigation into the alleged sex trafficking ring once operated by Jeffrey Epstein, the DoJ has formally requested an interview with the British royal, something his team said they’ve already offered at least three times this year!

This request, initiated by Manhattan federal prosecutors from the US Attorney’s office on Monday, is part of a mutual legal assistance treaty request — a form of legal cooperation between countries that offers assistance in the investigation or prosecution of criminal offenses — submitted to the UK’s Home Office.

A spokesman for the US Attorney’s office for the Southern District of New York, Nick Biase, said:

“I cannot publicly comment on communications with foreign governments on investigative matters, including confirming or denying the very existence of such communications.”

The 60-year-old’s legal team is now claiming the DoJ breached its own confidentiality rules by claiming their client had offered zero cooperation when they had actually offered assistance on three occasions — January 2, January 27, and March 3 — this year alone.

In a statement, the legal team said:

“In doing so, they are perhaps seeking publicity rather than accepting the assistance proffered.”

The statement continued, saying that “any pursuit of an application for mutual legal assistance would be disappointing.” An MLAT is similar to a subpoena in this case for the father of two’s testimony.

They claim the Justice Department had informed them “that the Duke is not and has never been a ‘target’ of their criminal investigations into Epstein,” and that the now-retired Andrew “has on at least three occasions this year offered his assistance as a witness to the DOJ, and “recently repeated his willingness to provide a witness statement.”

Seems like there have been some communication errors here…

Geoffrey Berman, the US Attorney for the Southern District of New York, refuted these claims from Andrew and his team, sharing the royal “has repeatedly declined our request to schedule such an interview, and nearly four months ago informed us unequivocally — through the very same counsel who issued today’s release — that he would not come in for such an interview.”

“If Prince Andrew is, in fact, serious about cooperating with the ongoing federal investigation, our doors remain open, and we await word of when we should expect him.”

Seems like the ball is in Andrew’s court to make a move! 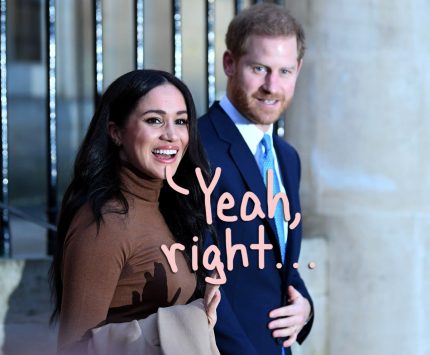 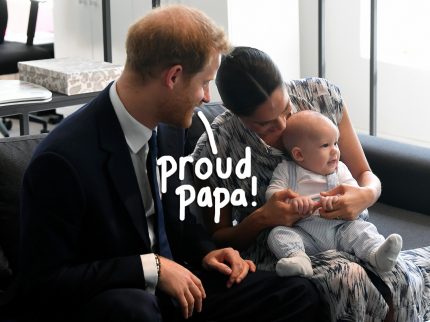 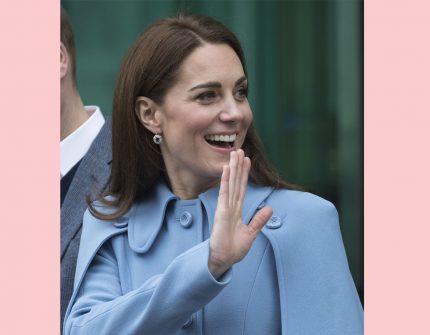 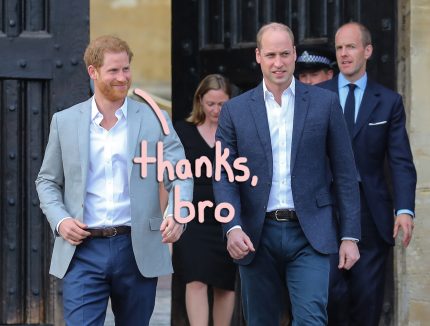