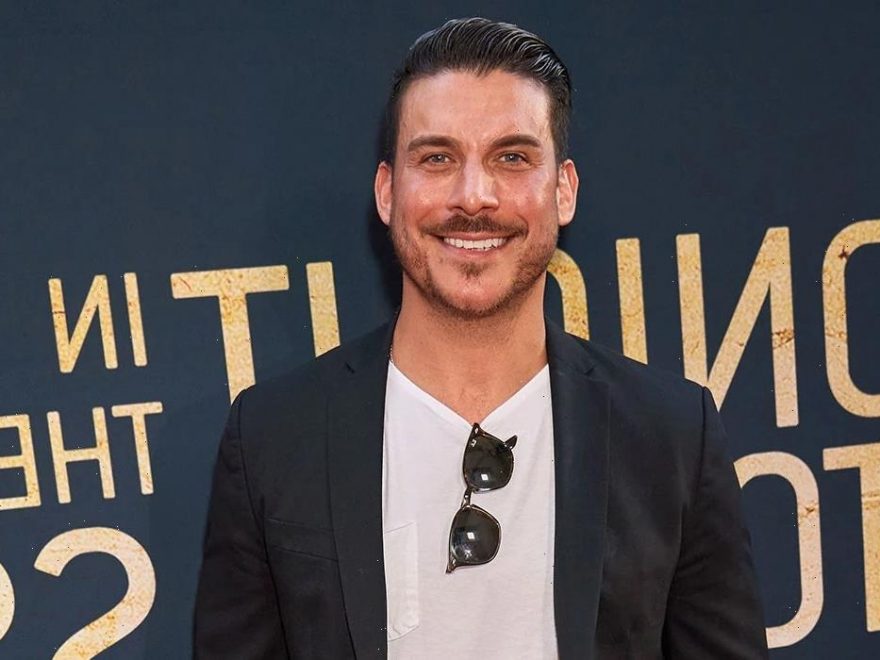 The fountain of youth! Jax Taylor made his return to television with a very unique approach – getting live botox injections.

Celebrities Who Admitted They Got Plastic Surgery

“I’m a huge fan of Botox, I don’t care what anybody says. I love it,” Taylor, 42, said during a segment on The Doctors on Monday, October 18. “I believe you are investing in your body. You look good, you feel good.”

For the Vanderpump Rules alum, his choice of career had a lot to do with his decision to get injections on live TV.

“I’m in the entertainment world, I’m on TV a lot,” Taylor noted. “I’m investing in my face. I’m not getting any younger, so whatever I can do to keep the youth and make me feel good inside and outside, I’m going to do.”

While appearing on the morning show, the former Bravo personality reflected on his decision to leave the “conflict heavy” series after eight seasons.

“I think it was time for my wife and I to move on just the idea of going back to that world and going back to the arguing and fighting with people half my age. It was a lot of anxiety,” Taylor, who met and married Brittany Cartwright on the hit reality series, explained. “You gotta film it and then you gotta go live through it again.”

The former sweater designer added that he had “nothing bad to say about it” but it simply felt like the time to leave. Taylor and Cartwright, 32, originally announced their exit from Vanderpump Rules in December 2020 ahead of the series’ ninth season. 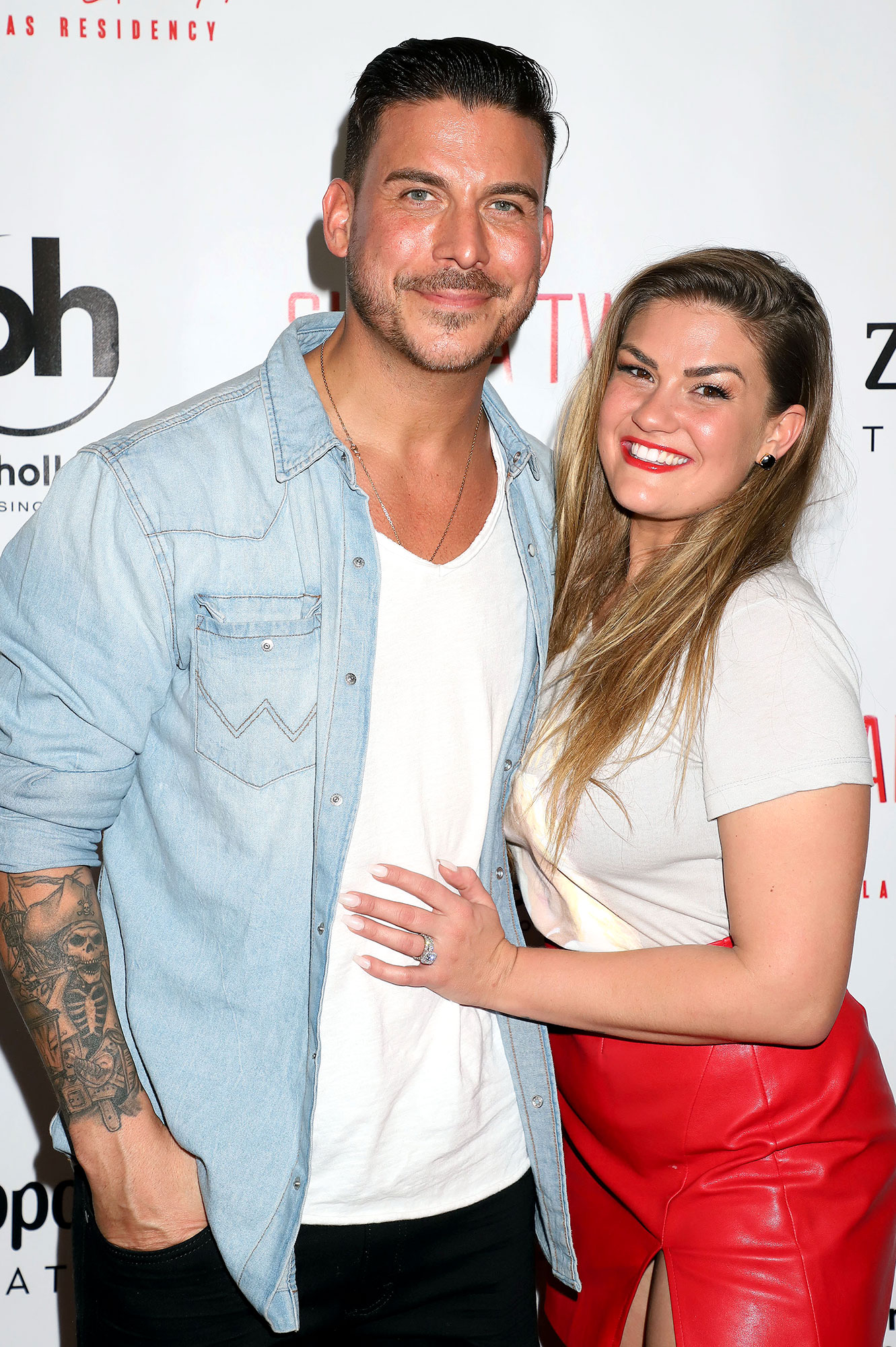 “The last 8 years on Vanderpump Rules have been some of the most challenging, rewarding and fulfilling years of my life. Although this is difficult to share, Brittany and I will not be returning for another season of Vanderpump Rules,” he wrote via Instagram at the time. “We are excited to take this time to focus on our growing family and share with you our new endeavors.”

‘Vanderpump Rules’ Cast: Then and Now

At the time, fans were quick to point out the identical messages that the couple posted, to which Cartwright responded, “Do you guys really truly think we got to write whatever we wanted?” This sparked speculation that the decision to leave may not have been solely up to the pair following Stassi Schroeder and Kristen Doute‘s firings in June 2020.

Five months later, Taylor admitted that he was done with Vanderpump Rules long before his announced departure.

“I was 100 percent checked out at the end. … I was just very irritable on the show. It was getting a little bit too scripted for me and I just couldn’t do it anymore,” he exclusively told Us Weekly in May about filming season 8. “It wasn’t fun.”

On Monday, the Michigan native revealed that he was still in contact with many of his former costars and fellow parents, including Lala Kent, Randall Emmett, Katie Maloney, Tom Schwartz, Beau Clark and Schroeder, 33. Taylor and Cartwright welcomed son Cruz, 6 months, in April.