On Sunday, the Bravolebrities announced their engagement after Kennedy, 29, popped the question to Leviss, 25, in a Coachella-themed proposal.

“James proposed at the iconic Empire Polo Fields of “RACHELLA” Friday night… and I said YES!” Leviss gushed on Instagram, where she showed off her stunning solitaire engagement ring.

“I’m over the Coachella moon,” she continued.

Kennedy, who has been dating Leviss since 2016, also shared a sweet photo of the couple embracing after getting engaged.

“THE LOVE OF MY LIFE, said yes,” Kennedy posted. 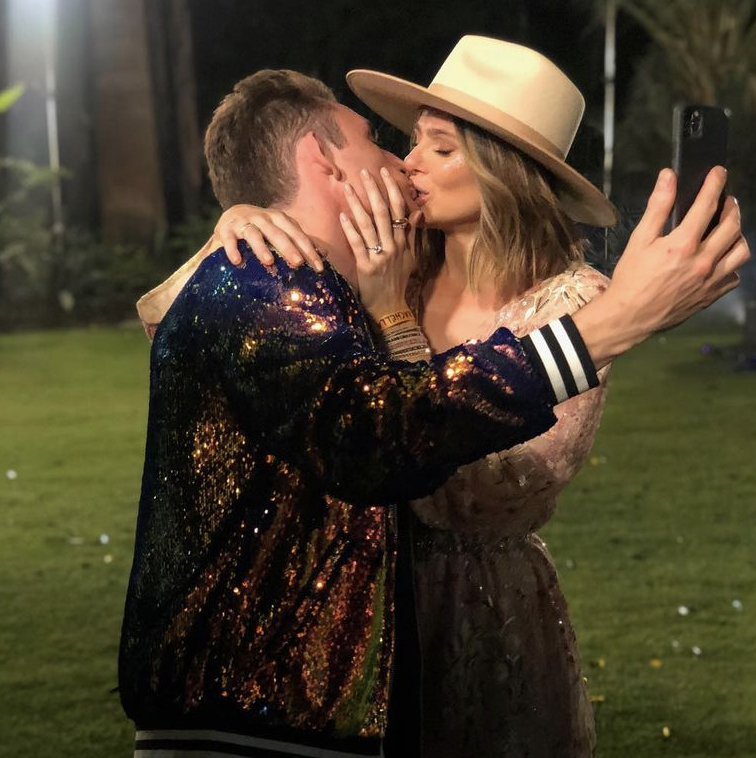 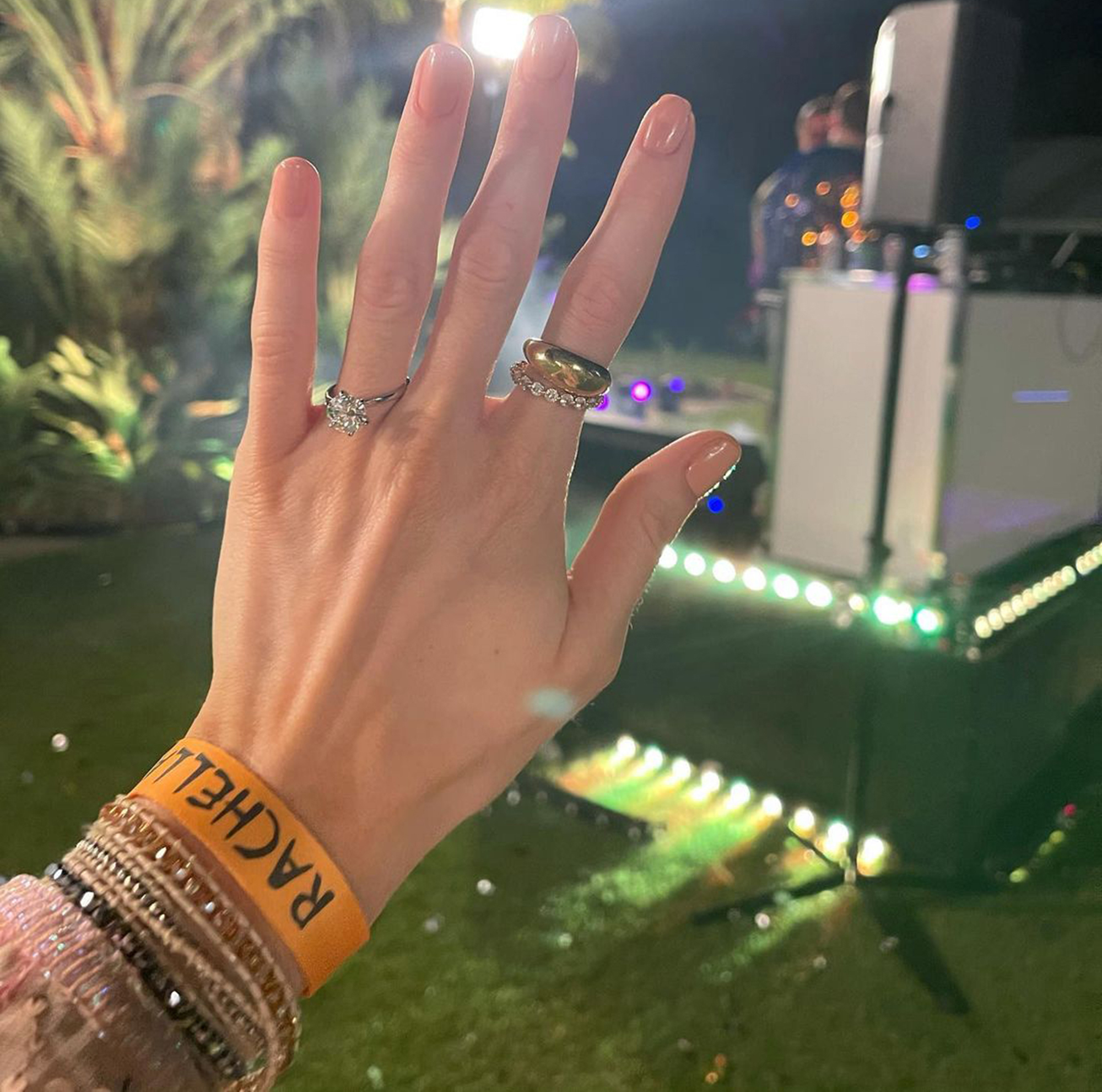 James has appeared on the Bravo series since 2014 and previously dated “Vanderpump Rules” alum Kristen Doute. Both James and Leviss will be featured in the upcoming ninth season amid a major cast shakeup and several firings.

Kennedy previously hinted that a proposal was imminent, as he talked about getting engaged to Leviss on a recent episode of Vanderpump’s E! series “Overserved with Lisa Vanderpump.” 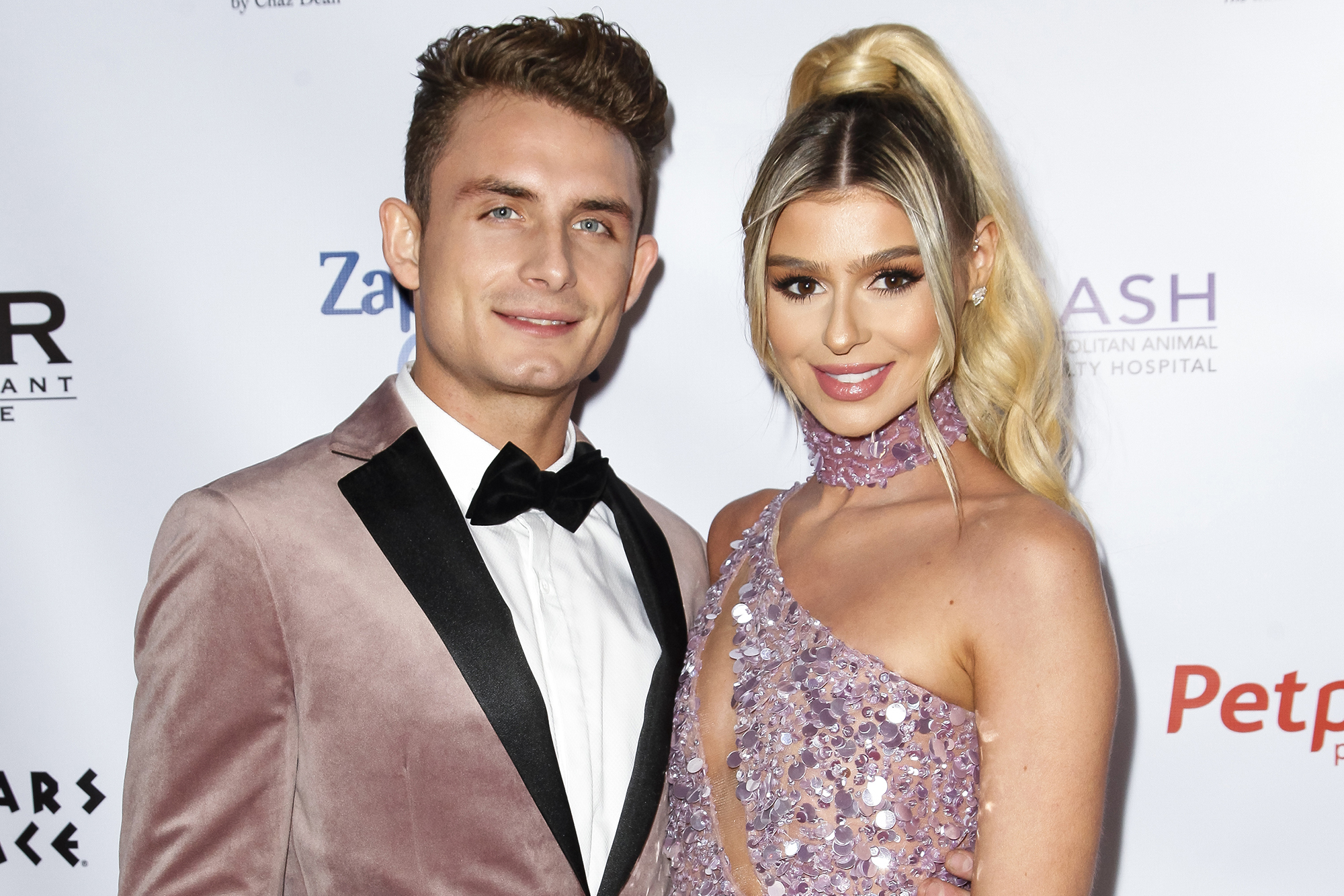 “She really has helped me, and you’ve seen everything she’s stuck by me with. I really couldn’t imagine myself with anyone else on this planet. There’s no ‘buts’ — I think I’m going to ask her to marry me,” Kennedy said, according to People.

Kennedy celebrated one year of sobriety last summer and has called Leviss his “rock.”