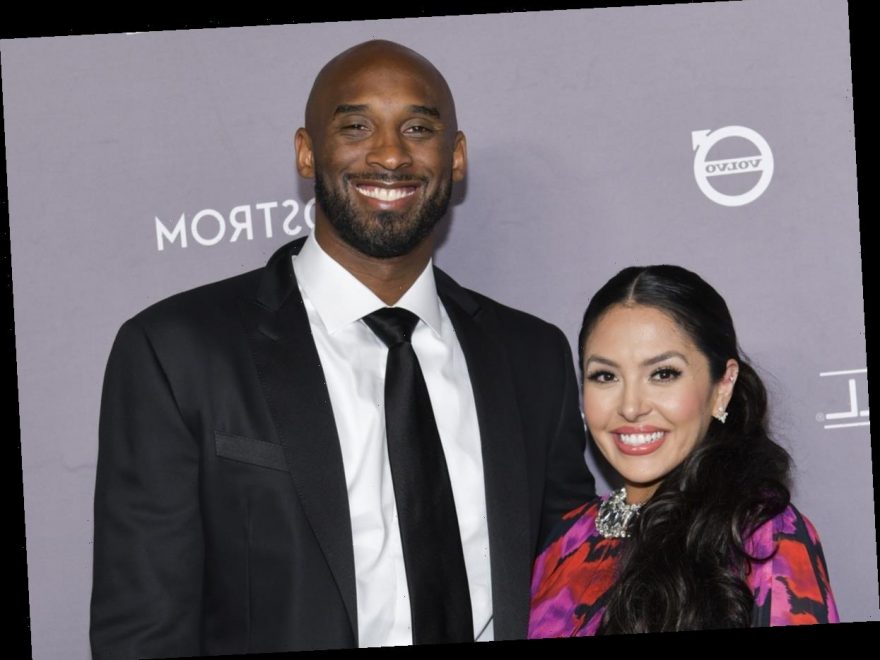 Fans of legendary basketball player Kobe Bryant are grieving after he and his 13-year-old daughter Gianna died in a tragic helicopter crash on Jan. 26. His wife hasn’t commented publicly on the accident that left fans all over the world in shock, but her latest social media update speaks for itself. Vanessa Bryant’s Instagram photos of Kobe and Giana are a beautiful tribute to her family.

On Wednesday, Jan. 29, Vanessa changed her profile picture to a photo of Kobe and Gianna hugging at the 2016 NBA All-Star Game in Toronto. According to the Wall Street Journal, Gianna dreamed of joining the WNBA. She and Kobe were on the way to his Mamba Sports Academy in Thousand Oaks for a basketball tournament when the tragic crash that took their lives occurred, making this photo all the more heartbreaking.

Vanessa, whose Instagram was private before the accident, according to Entertainment Tonight, also made her Instagram public, allowing fans to see treasured moments between her and her family. Fans are not able to comment, as that feature was turned off. As you can imagine, an influx of messages about the untimely death of her husband of nearly 19 years is probably a lot for Vanessa to handle at the moment.

As a close family friend told Entertainment Tonight on Jan. 29, Vanessa is still in disbelief, but trying to be strong for the sake of her kids. 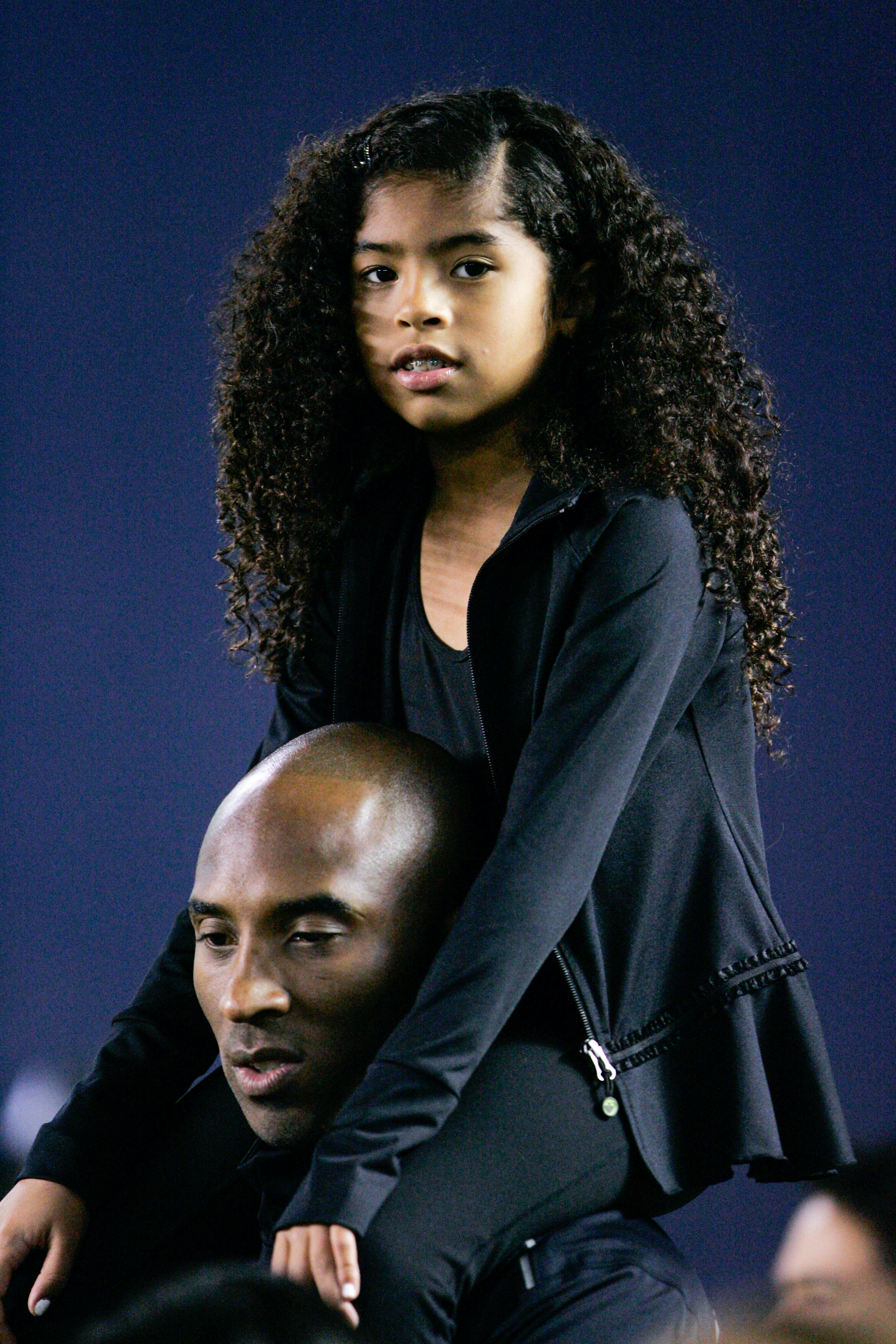 "Vanessa is completely shocked and heartbroken but is trying to stay as strong as she can in front of her children," the source revealed. "Vanessa married Kobe when she was 18 and never expected to live her life without him, and that is going to take time." To put things in perspective, she’s known Kobe for more than half of her life.

"She has been surrounded by her family and friends but she feels almost numb to everything," the source continued. "She is thankful for the outpouring of love she and her family have received and will respond when she’s ready. Right now she’s taking time to be with her girls."

Kobe is survived by Vanessa, and his three other daughters, 17-year old Natalia, 3-year old Bianka, and 7-month old Capri.