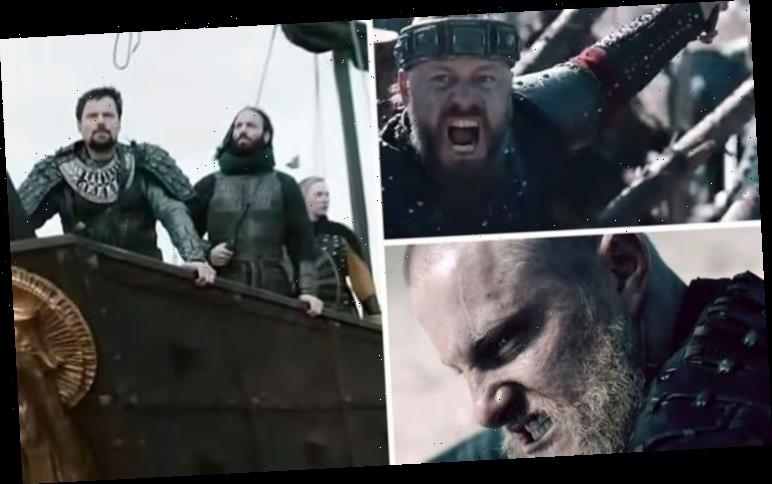 Fans of Vikings will be sad to see the last episode of this series air. The episode called The Best Laid Plans will be available to watch for people in the UK tomorrow on Amazon Prime. The episode is the 10th in the series, which started back in December.

When is episode 11 of Vikings season 6 out?

Fans will be pleased to know there are more episodes to come in this series.

Series six is set to include another 10 episodes – bringing the series up to 20 episodes in total.

There will however be a long wait for episode 11 to air on History.

Fans will have to wait until December 4 for the next episode, according to IMDb. 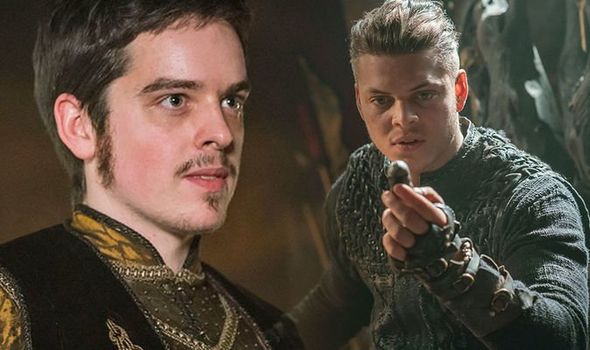 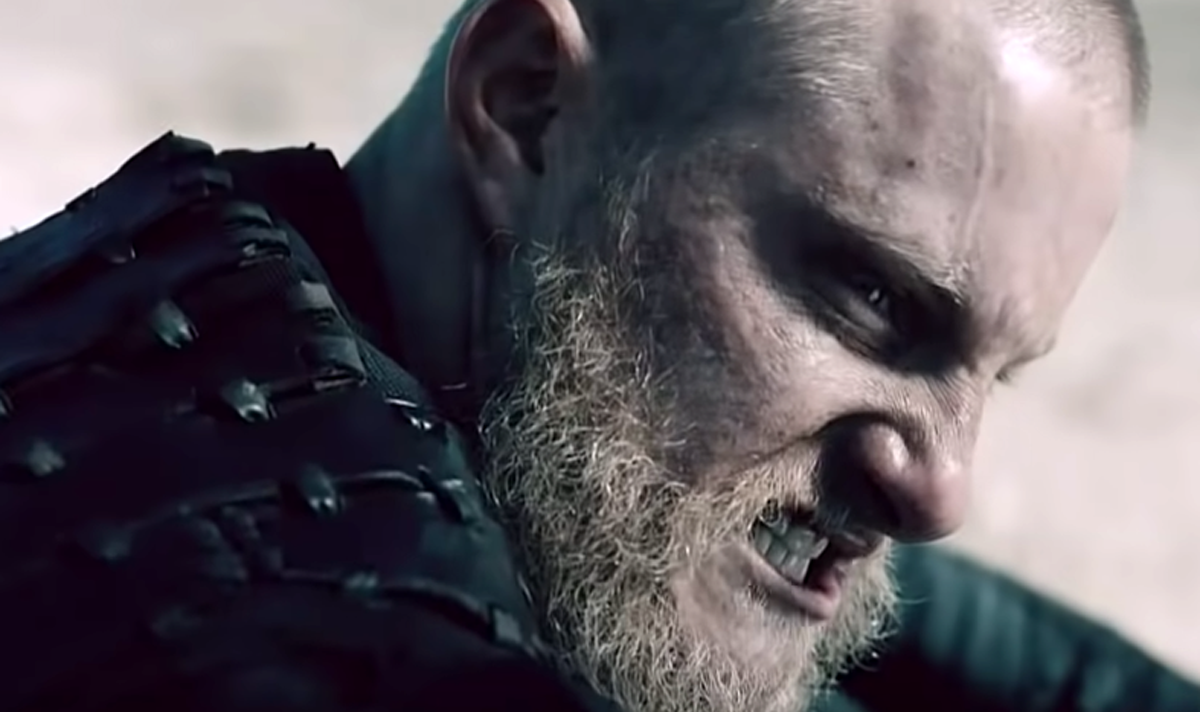 None of the episodes in the second half of the series have been named yet.

The second half will also be available to watch in the UK on Amazon Prime.

Season five was split across two years as well with the first half airing in November 2017.

The second half of the fifth series did not air until November the following year. 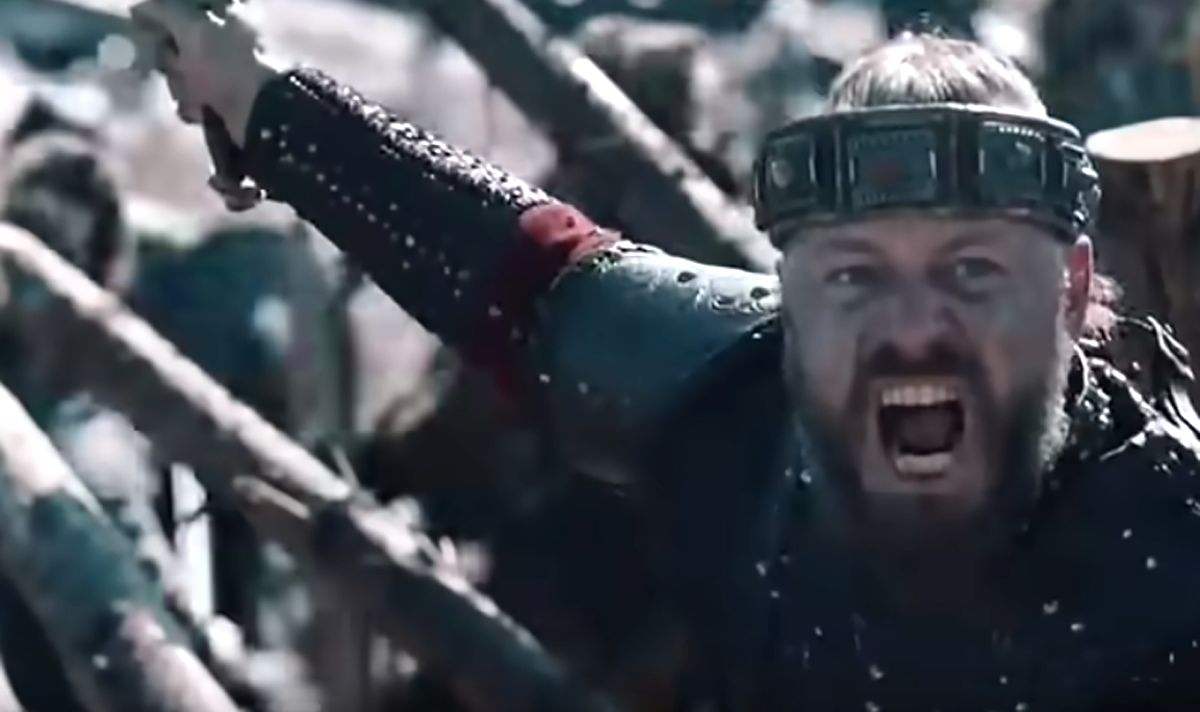 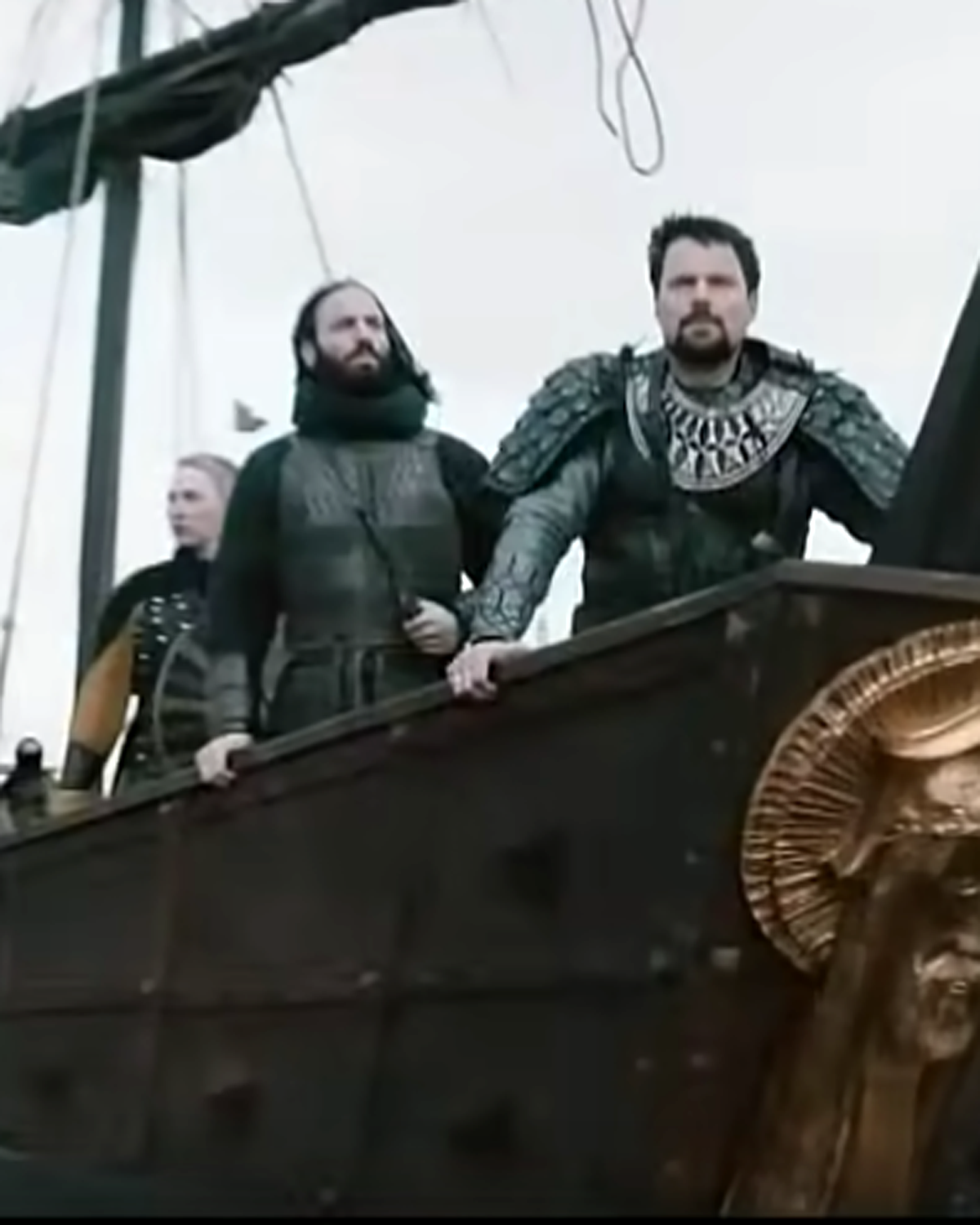 What could happen in episode 11 of Vikings?

Right now, it is hard to say what will happen as the 10th episode has not been made available in the UK yet.

But fans are aware of the imminent attack by Oleg (played by Danila Kozlovsky) on Scandinavia.

The synopsis for the episode says: “While Ivar (Alex Høgh Andersen) and Igor (Oran Glynn O’Donovan) continue to plot against Oleg, Kings Harald and Bjorn make frantic preparations to defend against the invasion.

“But the efforts of their quick work remain to be seen.”

Ubbe (Jordan Patrick Smith) and Torvi (Georgia Hirst) are in Iceland trying to find out what happened to Floki (Gustaf Skarsgård).

This storyline could roll into the second half of the series if Floki is not found in the next episode.

Episode 10 is expected to include a big fight scene between the Rus and Bjorn Ironside (Alexander Ludwig).

The consequences of the battle will no doubt run into the next half of the series.

Vikings first started back in 2013 on History in Canada and America.

The series has since attracted millions of viewers across America and the UK.

Fans of the show will be eagerly awaiting its return after the final episode.