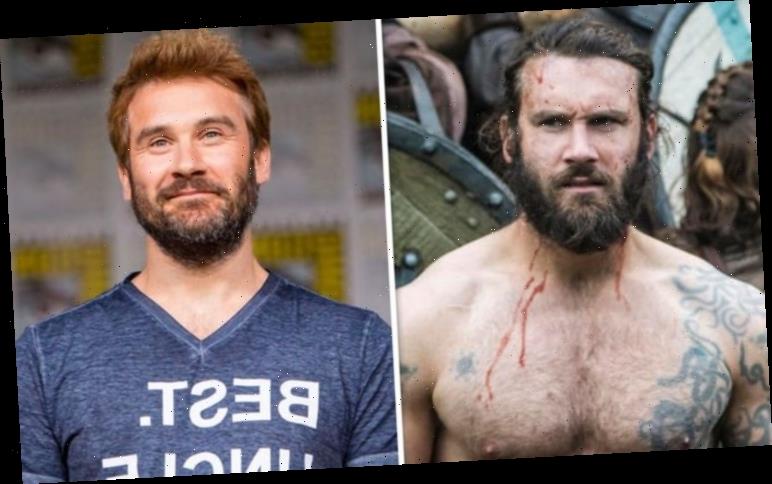 Vikings season six, part A is available to stream and download on Amazon Prime now. Fans were hoping to see the return of Floki (played by Gustaf Skarsgård) and Rollo (Clive Standen) in the first half of the final season but sadly this was not the case. Rollo has been part of the show since season one and last appeared in the season five midseason finale.

Who is Clive Standen?

Clive Standen is a Northern Irish actor from Holywood, County Down.

Standen grew up in Leicestershire, England and studied acting at the London Academy of Music and Dramatic Art.

Before becoming an actor, Clive was an international Muay Tai Boxer and professional stunt man.

In 2004, Clive made his film debut in the Second World War documentary drama Ten Days to Day as a Canadian Commanding Officer. 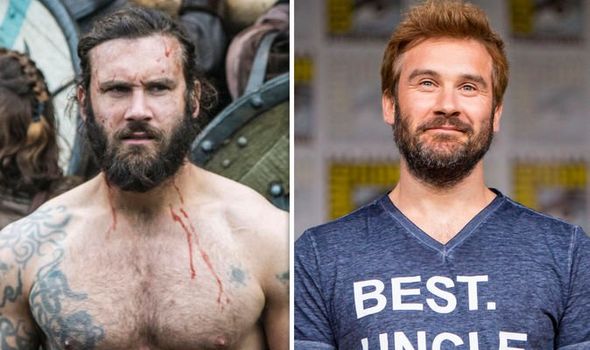 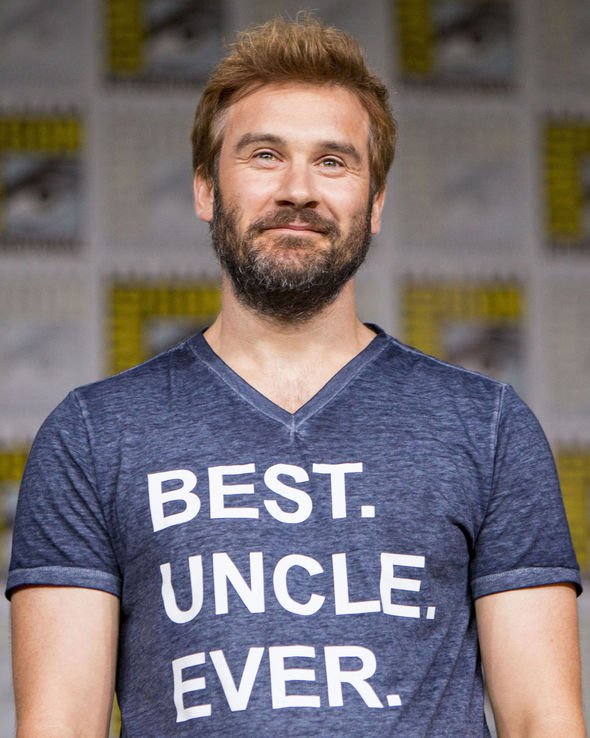 He then went to star in the Bollywood film Namesty London, alongside Akshay Kumar and Katrina Kaif.

Outside of Vikings fame, he is best known for playing Bryan Mills in the NBC series Taken, based on the film trilogy of the same name.

Standen also starred as Private Carl Harris in Doctor Who and Archer in Robin Hood. 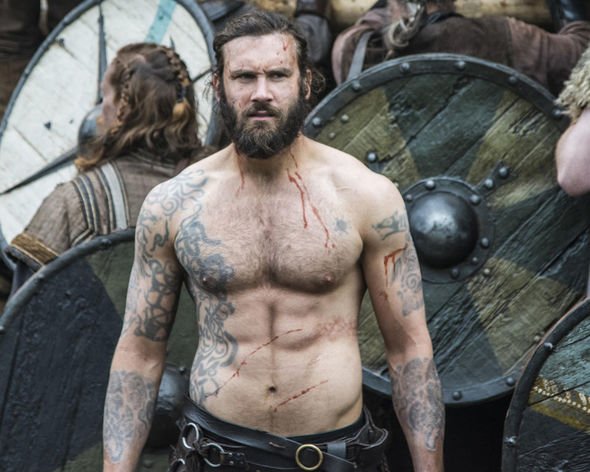 The 38-year-old will star in the upcoming NBC Series Council of Dads as Anthony Lavelle.

In the series, he will star alongside Sarah Wayne Callies, Michael O’Neil, Steven Silver as Embay Anthony.

His other TV credits include Atlantis, Zero Hour, Waking the Dead and Doctors.

Standen has also appeared in numerous films including Patient Zero, Namastey London, Everest and hammer of the Gods.

Clive Standen has been married to his long-term partner Francesca Standen for 12 years.

The couple married in 2007 at Babington House and have three children together: Edi, Rafferty and Hayden.

DON’T MISS…
Vikings season 6: Does Ubbe come back to Kattegat? Will he save Bjorn? [THEORY]
Vikings: How does Harald die in the series? Will he die in battle?  [RECAP]
Vikings season 6, episode 11 release date: When does Vikings return? [SHOW INFO] 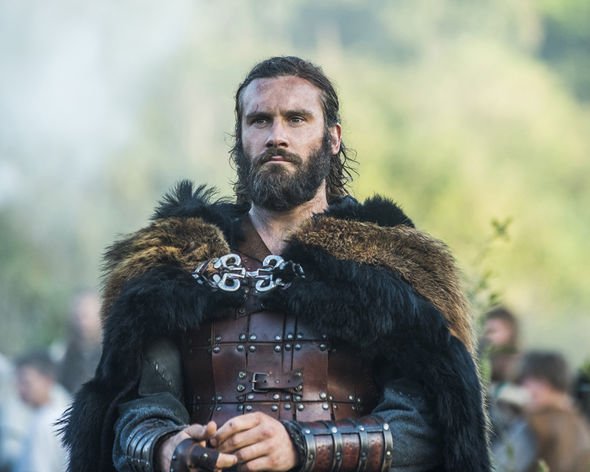 Will Clive Standen return to Vikings season 6, part B?

At the moment, it remains unknown if Clive Staden will reprise his role as Rollo in Viking season six, part B.

Rollo was last seen in Vikings season five when he claimed to be Bjorn Ironside’s (Alexander Ludwig) real father rather than his brother Ragnar (Travis Fimmel).

After Bjorn and Lagertha (Katheryn Winnick) declined Rollo’s offer of safe passage back to Francia, he left Kattegat behind and the throne to Bjorn Ironside.

Speaking to Entertainment Tonight after Rollo’s last appearance in Vikings, Standen hinted that Rollo’s story was over.

He said: “When I was still in the show prominently, when Travis Fimmel’s character, Ragar Lothbrok, died, I sat down with Michael [Hirst], and Michael and I, we both kind of said, ‘The Rollo plotline is very intertwined with the Ragnar plot line, and what’s there to do?’”

Standen added: “I don’t want to stay in a show unless I can service the character and give the show a good storyline.”

However, as seen in the season five midseason finale, Rollo is still alive, so it is highly possible he could return in the final 10 episodes.

Showrunner Michael Hirst teased to Cinema Blend that Rollo’s return has not been completely ruled out.

“But Rollo’s re-appearance will be a huge surprise, as indeed it was rather a surprise to me.

“But I’ll leave it to that. I don’t want to be too evasive, but the answer in the long-term is both ‘yes’ and ‘no.’

In 2019, when filming for Viking season six was underway, Standen and Vikings co-star Kathryn Winnick shared photographs on social media of them hanging out together, which led fans to believe Standen would be reprising his role.

One fan tweeted: “ I think the second part of Vikings season 6 would be a war between the Rus’ people and Rollo’s army.

A third fan on Reddit said: “I don’t think he’s dead. I think him telling Lagertha they wouldn’t see each other again was just him telling her that he was done with the Viking world, including her, meaning he isn’t planning on coming back to Scandinavia anytime soon or possibly ever.”