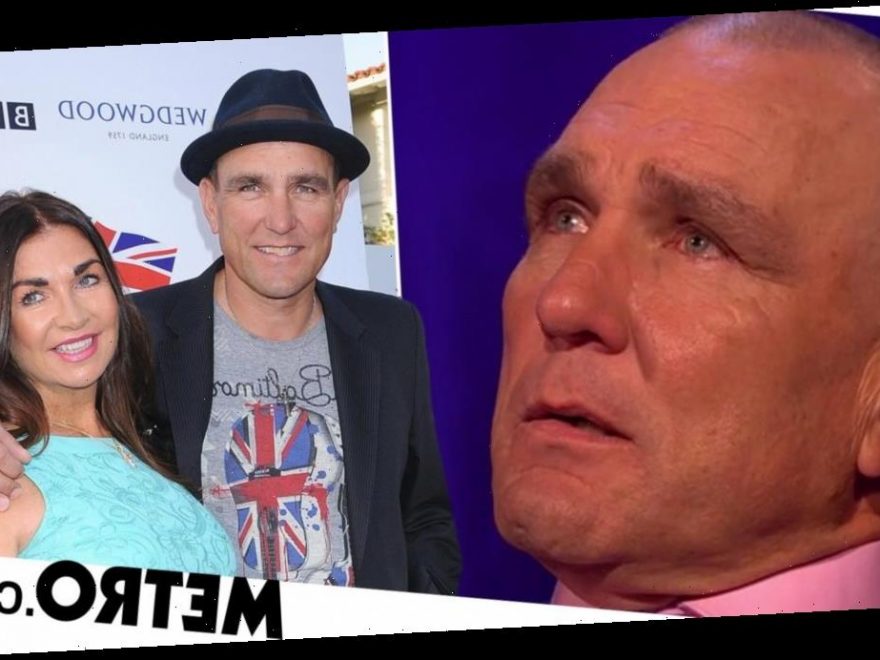 Vinnie Jones’ appearance on Piers Morgan’s Life Stories left viewers in tears as the former footballer repeatedly broke down while talking about his late wife.

The sportsman and actor, 55, appeared on the show to talk about his life and career, but struggled to contain his tears speaking about his beloved wife Tanya, who died last year.

Vinnie and Tanya had been together since they were 12 years old, after falling in love with each other when they moved in next door.

Tanya was diagnosed with skin cancer in 2013, when Vinnie also had a cancer scare, after the drugs she had been taking for her historical heart transplant left her at risk for cancer.

In 2015, a tumour was found in her ribs as well as shadows in her lungs, and on Christmas Eve 2018 the family found out that the cancer had spread to Tanya’s brain.

Vinnie spoke through the tears about Tanya, telling Piers: ‘Everybody that met her loved her so much.’

Speaking about the time before she died, Vinnie revealed: ‘They said to us maybe days, maybe weeks, maybe months.

‘I was on my knees howling, You find yourself going to Forest Lawn cemetery to make arrangements before she passed. You think you’re in a horror dream, that is the only way to describe it.’

Vinnie revealed that in the last half an hour before Tanya died, he begged her nurse to give her more morphine after finding it heartbreaking to see the pain she was in.

He explained: ‘I knew the pain was horrific, I knew it was time to stop and I begged the nurse to stop it.