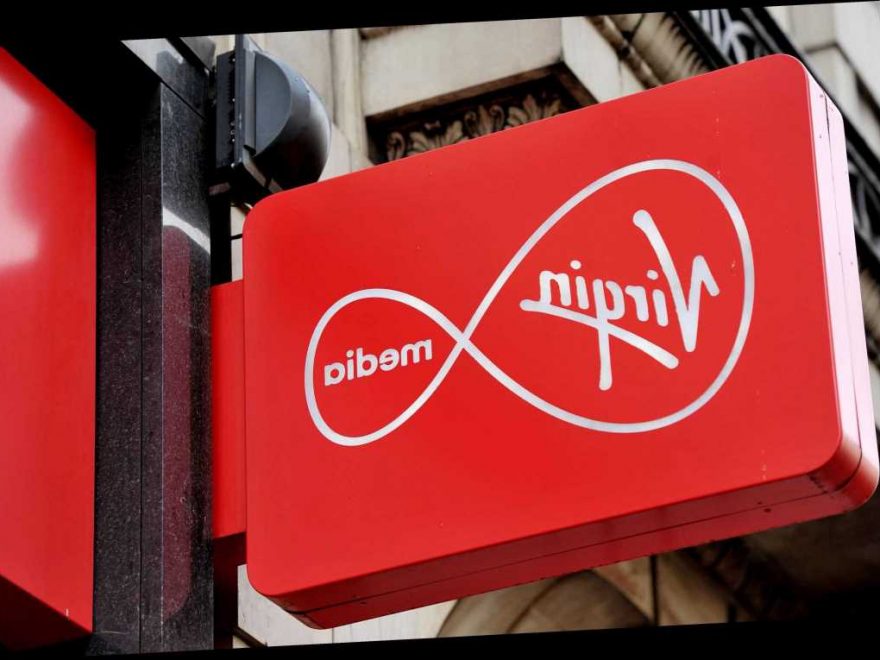 VIRGIN Media staff 'were in tears' this morning as plans to close a third of its stores were revealed, putting 110 jobs at risk.

Staff have been told the communications giant is set to shut 25 locations – made up of branches and kiosks – in the UK. 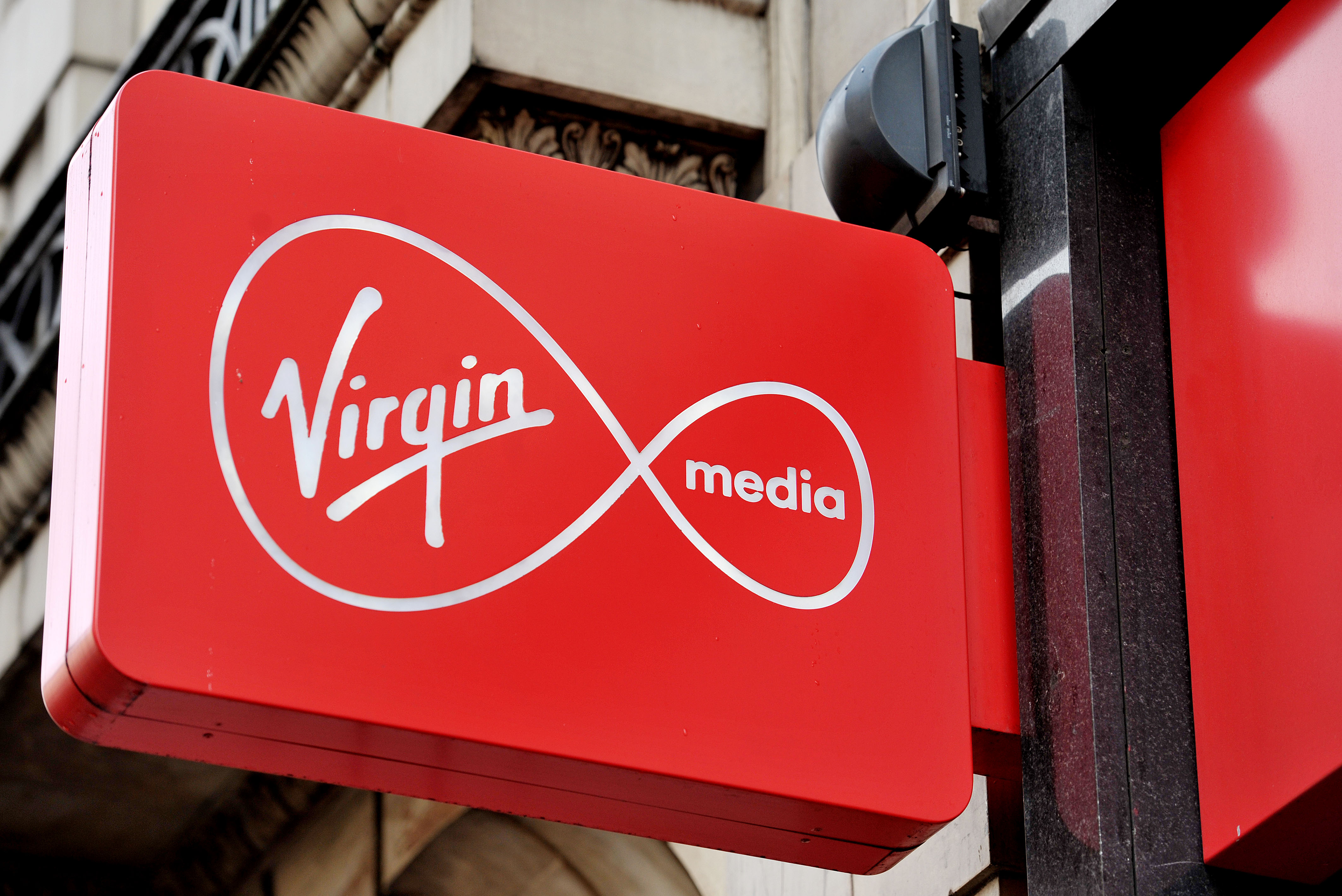 It is believed that salesman and manager positions are at risk of the chop, with the roll-out of closures will take place between March and April.

A source said: "It's awful news. People are very upset. They're devastated.

"People were in tears. It's so bad. People are upset and angry.

"A third is a huge amount. Some of those closing are actually profitable and doing very well. It's a terrible situation.

What Virgin Media stores and kiosks are closing down?

"It's the company turning it's back on the high street. For elderly people, it's a nightmare. They'll be much further to travel."

It leaves 53 existing branches around the UK, but staff fear that more will be closed.

A spokesman for Virgin Media said: "We have carried out a thorough review of our sales operation which included looking at the performance of our retail stores and kiosks.

“We are now consulting with our people and are supporting employees impacted by the proposal, including identifying opportunities to move to new roles within Virgin Media.

"Our proposal will see us retain 53 retail outlets across the UK from which we can continue to serve our customers and we’re focused on making those stores a fantastic place for our customers to engage with our sales teams and to experience first-hand our amazing products and services.

"This is happening alongside investment in our online sales and customer service channels."

A letter to staff, obtained by The Sun says: "The current review has led us to propose closing some locations where it has become clear that they are not giving us a sustainable or appropriate return in terms of value.

"We realise this may be a difficult and unsettling time for you and we're committed to ensuring that timely and meaningful consultation takes place regarding the proposals with you and your relevant elected representatives."

It's not just Virgin Media shutting down stores – Lloyds Bank confirmed last month that 56 Halifax and Bank of Scotland branches are to shut this year.

Chain store closures in the past two years have stripped UK high streets of more than 1,000 shops.