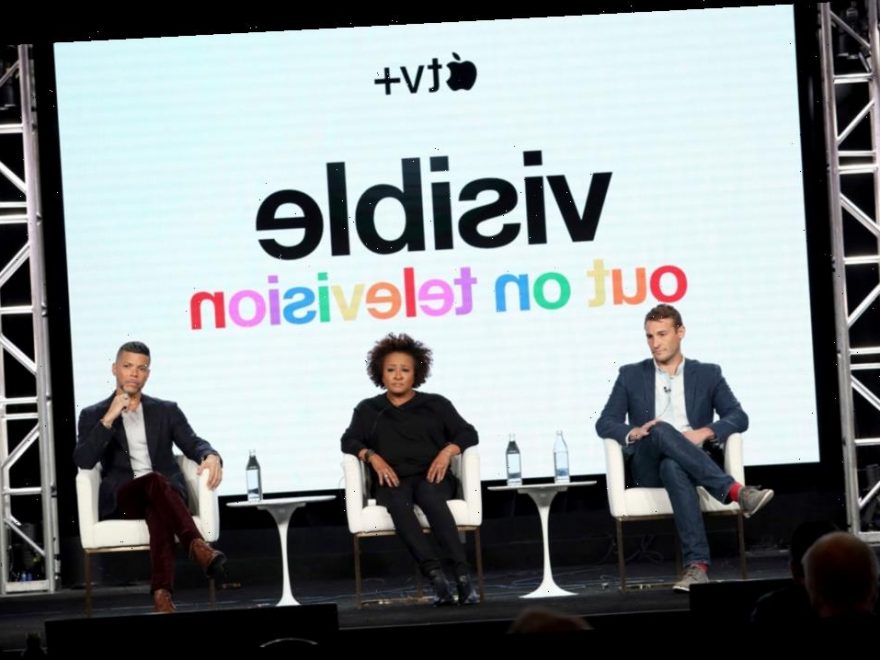 The creative forces behind AppleTV+ docuseries Visible: Out on Television, which Apple announced will launch Feb. 14, called the five-part series of hour-long installments a “love letter to the power of television” in moving the needle toward acceptance in the LGBTQ movement.

Today’s panel included Director/Executive Producer Ryan White, Executive Producer Wanda Sykes and EP Wilson Cruz. Cruz said the series involves so much local news and journalism footage and interviews to showcase “the people who took it upon themselves to take the risk to tell the story….(as) opposed to the false narratives of people who don’t necessarily know who we are…we are seeing a lot of the results of that today.” You can watch a trailer below.

White said he was inspired by the 1995 feature film The Celluloid Closet, but added that the focus on TV allows the project a unique view, and with five episodes “allowed us the real estate to tell that story in full.”

For her part, Sykes took the opportunity to perhaps demonstrate how much the needle has moved by launching into a comedian’s riff about all the TV actors and/or roles that she perceived as gay role models growing up.

On her inspirational list: Marsha Warfield’s Roz on Night Court, Ann B. Davis’ housekeeper Alice on The Brady Bunch, Xena (the Warrior Princess) and numerous female law enforcers (Kate Jackson on Charlie’s Angels included). “All of them big lesbians,” she said with a grin.

And later, she branched out from female characters. “What about Ron Glass on Barney Miller?” she asked.

“I don’t know who that is,” confessed the much younger White, to laughter.