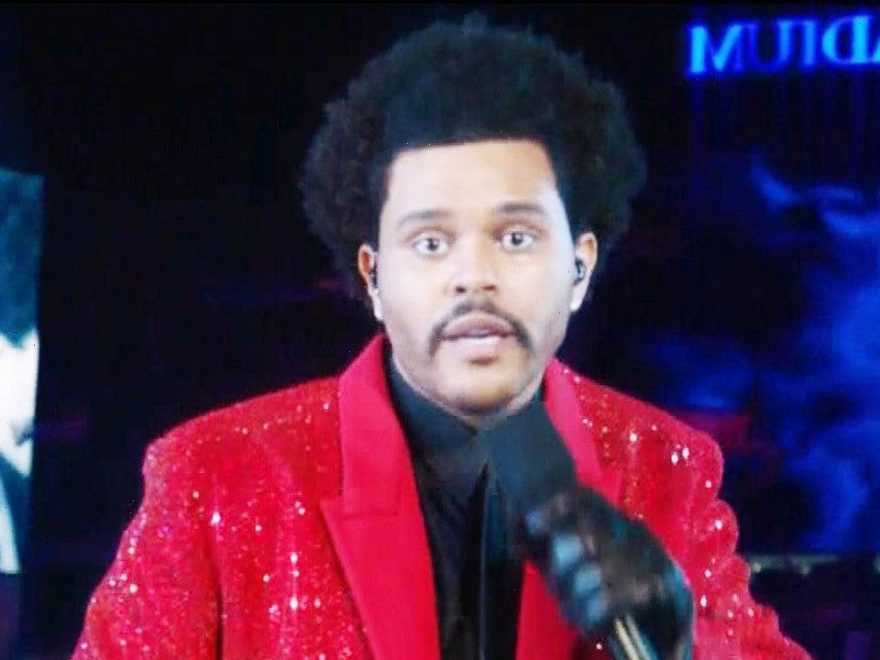 The Weeknd’s fans will soon get to see how he was able to pull off such an epic performance during the Pepsi Super Bowl LV Halftime show.

On Wednesday, Showtime and Pepsi dropped the first trailer for The Show, a  documentary directed by Emmy nominee Nadia Hallgren that will include behind-the-scenes footage of the making of the big event. The documentary will premiere on Friday, Sept. 24 at 9 p.m. ET/PT.

The 90-minute feature chronicles the massive undertaking behind one of the most iconic musical performances of the year. The Weeknd’s much talked-about halftime show was executive produced by Emmy nominees, JAY-Z, Desiree Perez, Roc Nation and Jesse Collins, and directed by acclaimed multi-award nominated Hamish Hamilton (who has directed the Pepsi Halftime Shows since 2010).

“This documentary is a unique glimpse into the passion, work and cinematic mindset that went into the creation of the show,” The Weeknd says. “It extends the narrative for fans and viewers who like to get lost in how the historic show we all grow up watching is built.”

“The Pepsi Super Bowl Halftime Show is undoubtedly the world’s biggest stage, producing the most viewed and talked about moment in music every single year. The pressure to deliver an iconic, memorable and entertaining performance is felt well beyond the artist, as there are a number of people – behind the scenes – who are vital to its success,” Todd Kaplan, Vice President of Marketing for Pepsi, said in February.  “With our new documentary coming to Showtime, we are taking fans on the emotional and thrilling journey of what it takes to make the biggest show of the year – with the added complexity of doing so amidst a global pandemic. With [halftime show executive producer] Jesse Collins and a number of super-talented creatives at the helm, The Show chronicles all the drama and hard work that goes into successfully pulling off a show of this magnitude.”

Earlier this year, ET spoke with Jesse Collins, executive producer of the 2021 halftime show, about what fans didn’t see on TV.

One such fact not a lot of viewers at home wouldn’t know is that the hand-embroidered Givenchy jacket The Weeknd wore throughout his performance (reminiscent of his signature After Hours-era look) weighed approximately 40 pounds.

“It was made with real rubies,” he told ET. “That was probably one of the most challenging parts through the whole thing, because rubies are not the most flexible things in the world. So just to wear that thing, running around, up and down, singing live and dancing, it was really unbelievable how he was able to pull that off.”

Another thing fans may not know is that The Weeknd’s use of dancers and choreography was also a secret in itself.

“That was the first time The Weeknd’s ever used dancers in a show, and the first time he’s ever gone into dance rehearsals. Like, he’s never done anything around choreography,” Collins revealed. “As the story goes, his manager, Sal, saw Kendrick Lamar’s [2018] GRAMMY open with U2 and he found out that Charm La’Donna was the choreographer for that.”

For more on The Weeknd’s unbelievable Super Bowl performance, check out the video below.