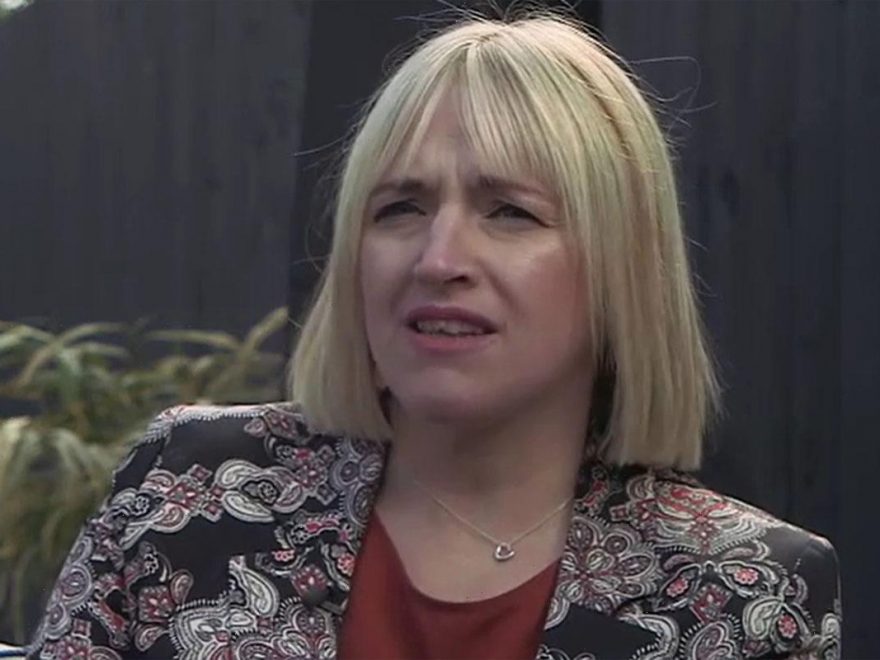 A COUPLE got back more than £400 from their water company after being incorrectly charged for water drainage costs.

Water companies pull in around £1billion a year by charging thousands of households for surface water drainage services. 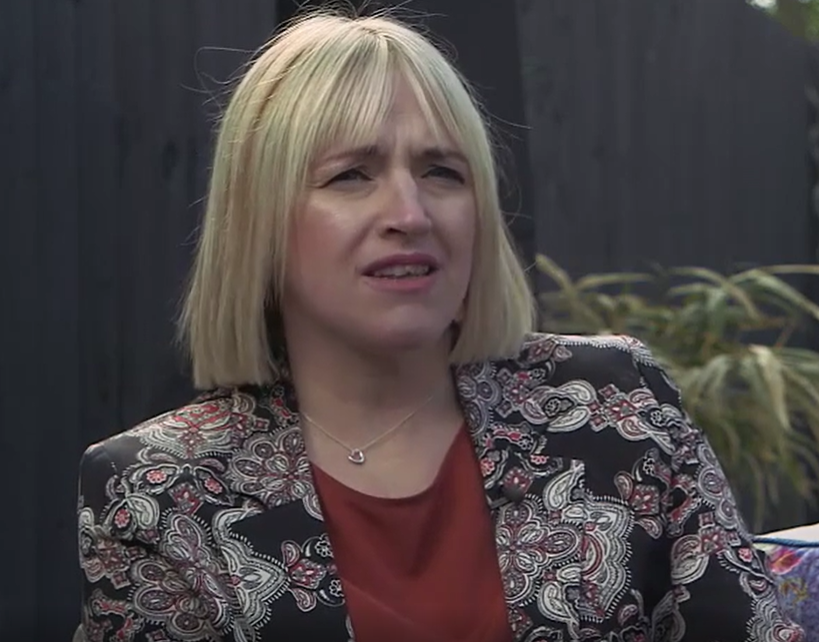 This is when rainwater drains from the roof of a property down to a public sewer, and the cost of this service is usually added onto customers’ bills.

But across many new build properties – and some older homes – water is instead drained into a private space instead of a public sewer.

This means these properties do not need to be charged for the service.

However, hundreds of customers in new build properties have found they have been billed when they shouldn’t have been.

One couple from Nottingham were given a £400 refund by their water company, Severn Trent, because of this billing error. 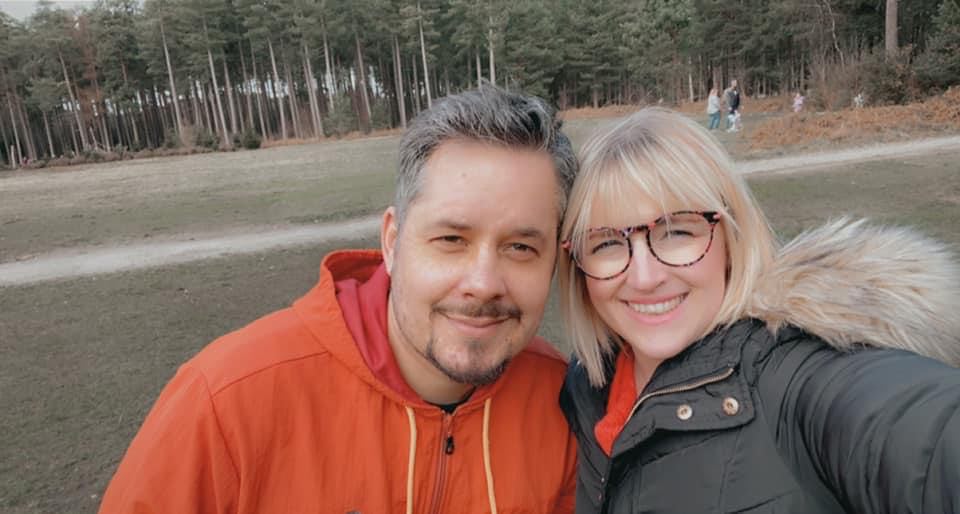 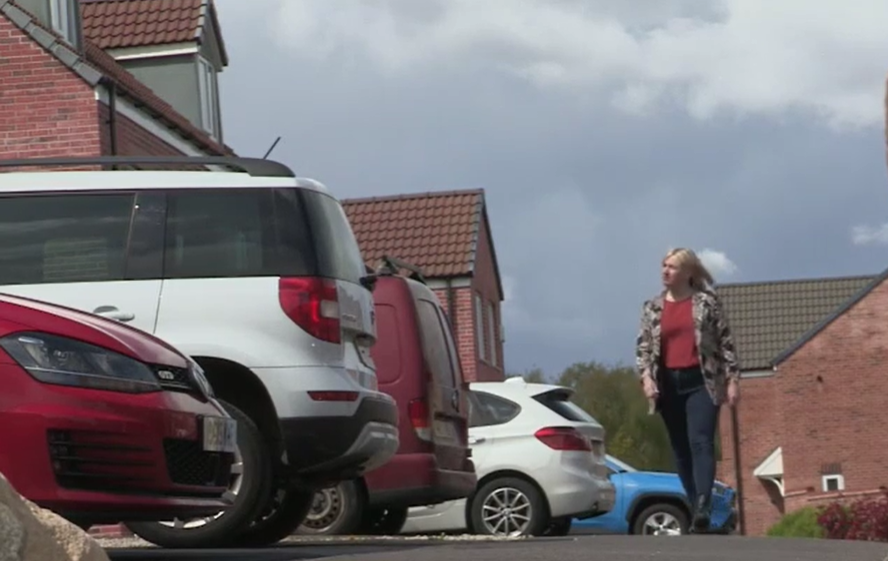 Severn Trent had incorrectly charged them for the service since they moved into their new home five and a half years ago.

Rachael Blazewicz-Bell, 39, a lecturer at Nottingham Trent University, told BBC’s Rip Off Britain TV show that she learned seven months ago from her neighbour that she and her husband could be entitled to a refund.

She claims she was paying around £42 for the service in every one of her water bills – she gets two a year.

But as she lives on a new build estate, she questioned Severn Trent over whether she should be charged for it at all.

Weeks later, she received a total of £403.13 from the company after it found it had mischarged her for the service.

She said: “There’s definitely a sense of relief when we got that money back into our account.

What should I do if I think I’m being mischarged?

IF you think you’re paying for surface water drainage services when you shouldn’t be, industry regulator Ofwat says you should talk to your water company.

It says water customers should “treat customers fairly” and listen to their complaints.

You can also apply for a rebate if you think you are being incorrectly billed.

How to apply for a refund will vary depending on who your water provider is.

But you should get in touch with yours for more information on how to do this.

If you're unhappy with how your provider dealt with your complaint, you should tell Ofwat.

Ofwat says it can take “enforcement action as appropriate” if water companies do not comply with charging rules.

Mrs Blazewicz-Bell started telling her neighbours about her refund, urging them to check their bills.

Severn Trent said that following Mrs Blazewicz-Bell’s claim, it found 146 other properties on the same estate were also being mischarged for the service, as they weren’t connected to the sewer system.

A spokesperson told the BBC: “Consequently, all eligible customers have received all of the backdated charges due.

“We encourage customers to contact us if they believe they should be paying a reduced rate and to check the information on their bill.

“We have a dedicated team who, as in this case, investigate individual surface water charges claims and on the back of a valid claim, will then proactively check neighbouring properties connections as well.”

Severn Water is not the only company to incorrectly bill its customers.

Southern Water had to pay a whopping £126million back to four million households in 2019.

It came following a "shocking" Ofwat investigation which uncovered failures in the firm's sewage treatment sites and found that it deliberately mislead on its performance.

Rip Off Britain Live, which is hosted by Gloria Hunniford, Angela Rippon and Julia Somerville, airs on weekday mornings, BBC One at 9.15am.

We reveal how to lower your water bill if you're on Universal Credit or benefits.

Plus, here's how Brits can get help with their water bills if you can't pay them.

We explain how to save £2,530 in a day by cutting bills and giving your bills a makeover.