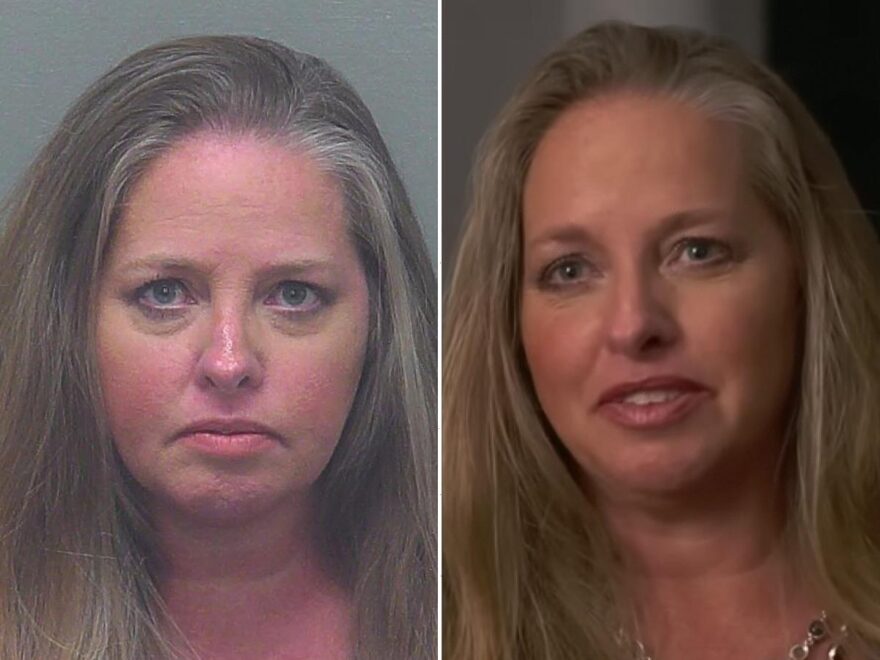 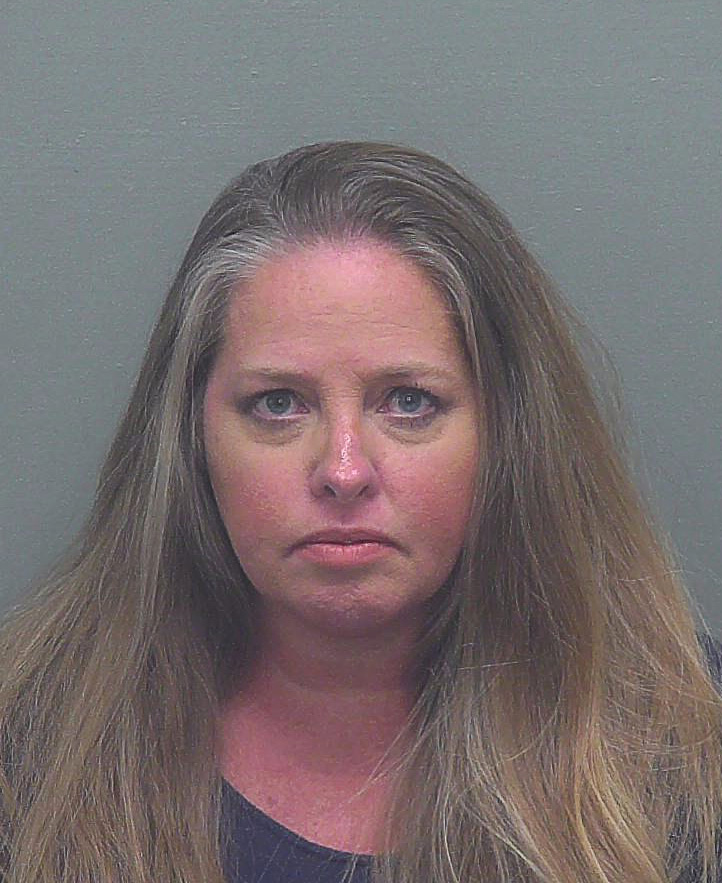 Welcome to Plathville star Kim Plath was arrested on Thursday, October 20, for driving under the influence, property damage and personal injury.

The reality star, 50, turned herself in on a DUI warrant, the Wakulla County Sheriff’s Office confirmed to Us Weekly. Plath was previously charged with careless driving in June and received a $161.00 fine, which remains unpaid. Following her arrest on Thursday, the TLC personality has been released from custody.

“After considerable thought and discussion, we have decided to end our marriage,” the former couple told Us in a joint June statement. “While this was not an easy decision, we know it’s the best choice for both of us. We have been through many highs and lows in our 24 years of marriage and as we navigate this new chapter in our lives, we will coparent our amazing children.”

The TV personalities, who share kids Ethan, 24, Hosanna, 23, Micah, 21, Moriah, 20, Lydia, 18, Isaac, 16, Amber, 13, Cassia, 11, and Mercy, 9, rose to fame in November 2019 when their reality show debuted. The series focuses on the large family’s life in rural Georgia which includes strict rules such as no television or drinking soda.

During season 4, Kim revealed that she had been living apart from her spouse. “Barry and I have decided to live separately for a while. The easiest way to do that right now is whenever one of our rental properties is vacant, I pack a bag and I go and I stay there,” she explained. “I never thought it would be like this. It’s just a time of a lot of change right now, and I’m not sure exactly what that’s going to look like. … Barry tried for a little bit, but at some point, I felt like he’s not really trying.”

‘Welcome to Plathville’: Get to Know the Plath Family

The naturopathic doctor got emotional as she reflected on Barry’s attempts to mend their relationship, adding, “It’s like he wants me to stay but I don’t know that he wants to really change. I don’t see any way that that emotional intimacy can really be reconnected.”

Barry, 54, for his part, noted that he didn’t expect to part ways with Kim. “I can’t help but feel a little betrayed. One thing I thought wouldn’t ever be shaken was us. Now it’s totally shaken up. It’s just really sad. It’s a tragedy,” he detailed on the TLC series. “I look at her and I see a woman who feels trapped. I have bought flowers and bought presents, but I’m still an optimist hoping that she’ll change.”