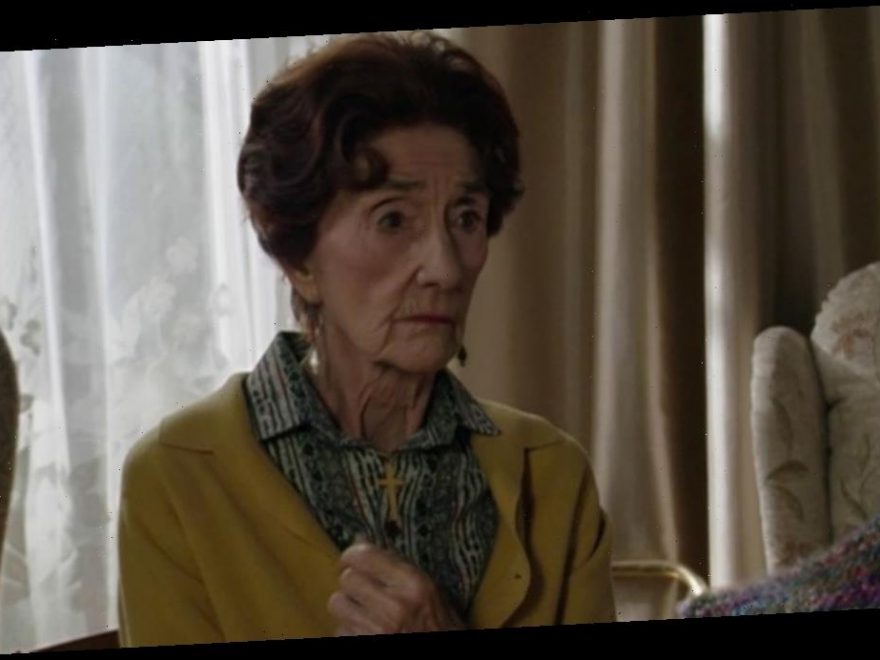 We may have seen June Brown as Dot Cotton for the last time on EastEnders.

The veteran 93-year-old actress has spoken on a podcast where she has insisted that she is done with the BBC soap.

"I've sent her off to Ireland where she’ll stay. I've left EastEnders.

"I did make up a limerick. It’s a bit dirty. I went back to do a good story. Alas and alack, when I got back it had gone up in smoke.

"I got a small part, a very small part. And that ended up as a big wet fart. Alas and alack, I will never go back."

The character was last seen in Walford in January following her discovery that family friend Martin Fowler (James Bye) was responsible for stealing some of her savings – when in actuality it was her beloved granddaughter Sonia Fowler ( Natalie Cassidy).

Dot left a voice message for Sonia saying that she had departed to visit her grandson Charlie Cotton (Declan Bennett) in Ireland and wishing her love, leaving Sonia emotional.

Given the understated nature of her exit, many had assumed we would see Dot return to the Square.

June joined the soap in July 1985 as the mother of established character Nick Cotton (John Altman).

Dot worked in the launderette and is known for her Christian faith, chainsmoking, hypochondria, and gossiping.

Her storylines have included her long-running friendships with Pauline Fowler (Wendy Richards) and Ethel Skinner (Gretchen Franklin), her marriages to Charlie Cotton (Christopher Hancock) and Jim Branning (John Bardon), and her troubled relationship with the villainous Nick Cotton, who she left to die in the show's 30th anniversary episodes.

Despite leaving the show in 1993 and retuning in 1997, Dot has been a fixture in the soap for years, with Brown only appearing more sporadically since 2017.

It remains to be seen if this really is the last time we see Dot, but we hope there is a bigger and better send-off for the much-beloved character.

An Enders spokesperson said: "We never discuss artists' contracts, however as far as EastEnders are concerned the door remains open for June, as it always has if the story arises and if June wishes to take part."

EastEnders continues tonight at 8pm on BBC One.

What do you think EastEnders should do regarding Dot Cotton? Let us know in the comments below.