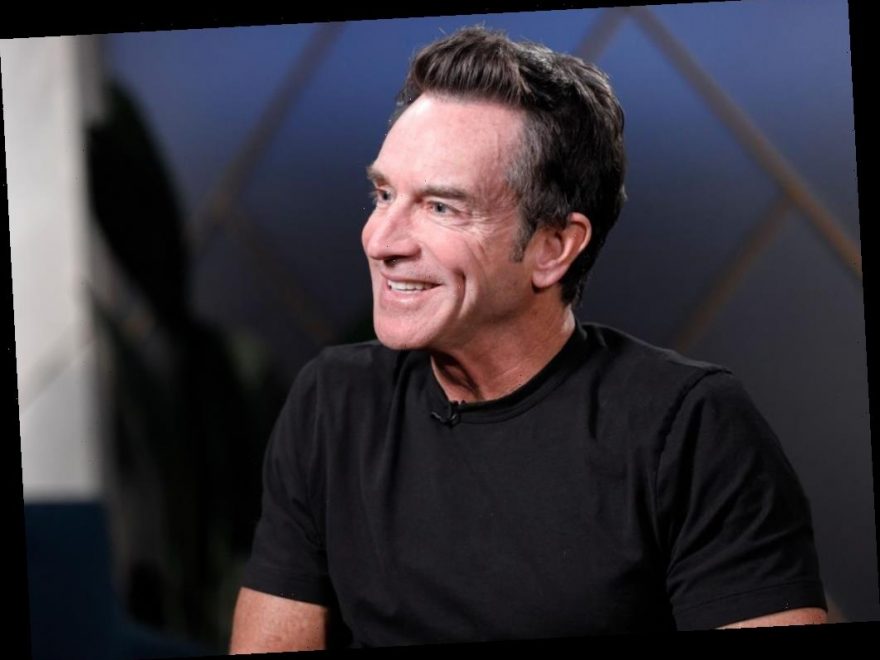 Currently, Survivor is celebrating its 40th season, and 20th year on the air, with the first cast consisting entirely of former winners. Other previous season themes have included tribes divided by ethnicities, gender, and age, tribes divided by reputation such as heroes against villains or brain versus beauty versus brawn, and players against their loved ones.

More themes include divisions by social class, generation, a dominant perceived trait such as heroes vs. hustlers vs. healers, and tribes divided between underdogs and overachievers.

While celebrities have competed in seasons before, Survivor has not yet had an all-celebrity edition. Showrunner and Jeff Probst admitted he has thought about having a star-studded season and revealed which Tony and Emmy-Award winner he would like to watch compete.

Which celebrities have competed on ‘Survivor’ so far?

Which celebrity does Jeff Probst want on ‘Survivor?’

In an IMDB Take 5 with Jeff Probst, the showrunner and executive producer revealed he would like to have actor and comedian Neil Patrick Harris of How I Met Your Mother Fame compete on the show.

Probst believes the singer knows how to play because he’s a self-professed Survivor superfan. Additionally, the executive producer noted Harris has social skills, is funny, likable, can be dramatic, and could potentially “make an idol appear” as the actor is also a magician.

Probst admitted he has contemplated having an-all celebrity cast for a future season of Survivor and thinks Harris has the potential to win the game.

Out of the several celebrities who have competed in the reality game show, so far, none have won. Mike White, Brad Culpepper, Lisa Whelchel, and Will Sims all came the closest as they placed second in their respective seasons.