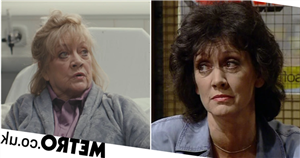 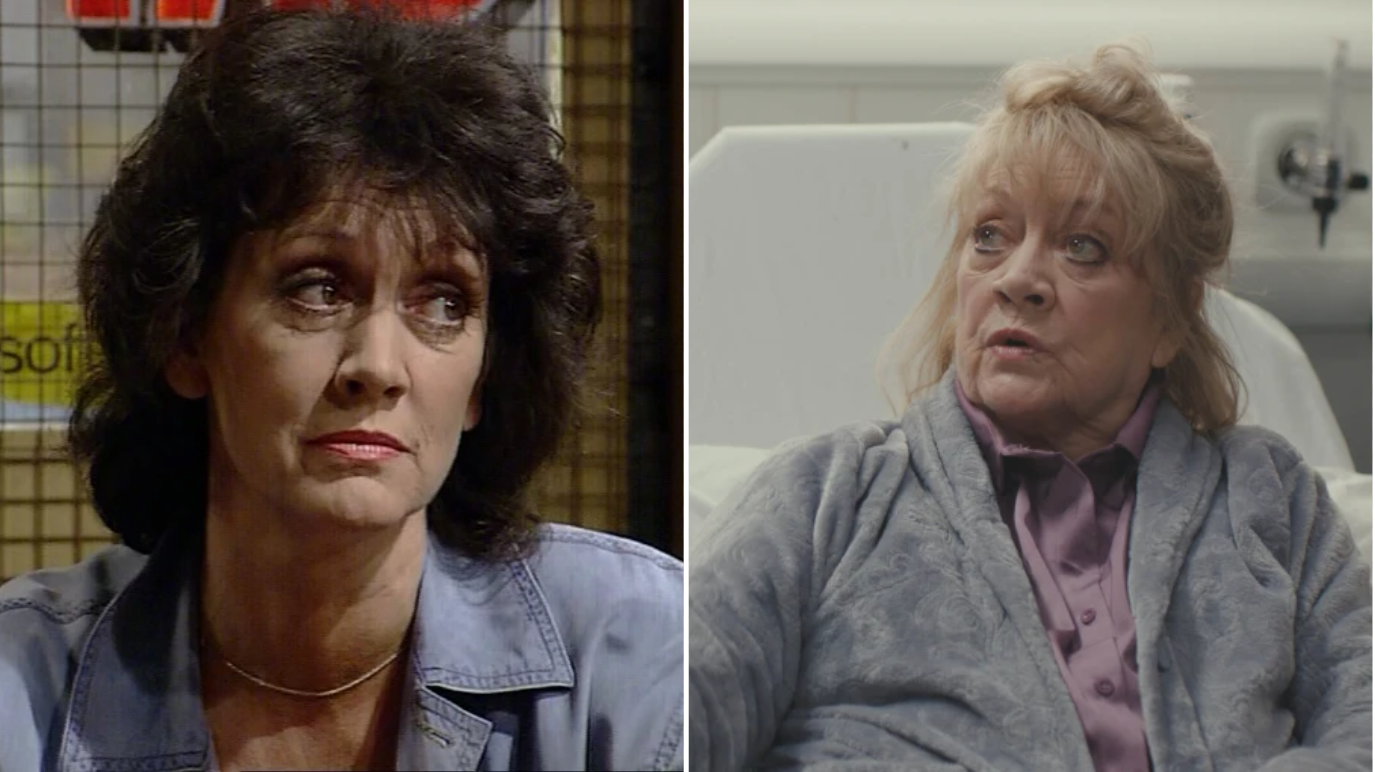 There’s a familiar face in tonight’s Casualty episode in the form of Amanda Barrie, a Coronation Street star and acting legend.

Amanda Barrie has appeared in many TV shows over the years and is most known for her role in the ITV soap.

Ahead of her appearance in the Holby ED, let’s recap on her time in Corrie and other notable characters.

Who is Amanda Barrie?

She attended St Anne’s College and later trained at the Arts Educational School in London and then the Old Vic Theatre School in Bristol.

Who did Amanda play in Coronation Street?

Alma divorced her first husband, Jim Sedgewick, in 1982 after he ran off with a florist!

As money troubles began, Alma sold 40% of the business and ran it alongside Gail (Helen Worth) until 1997.

Afterwards, she sold the rest of her share to Roy (David Neilson).

Alma’s life in Weatherfield came to an end in 2001. She died after being diagnosed with cervical cancer at the age of 55.

Who does Amanda play in Casualty?

Amanda’s role in tonight’s episode of Casualty is that of Elsie, a patient who arrives in the ED from a care home.

Suffice to say Elsie has quite a way with words, and most of them are directed at Faith (Kirsty Mitchell).

What else has Amanda been in?

Amanda appeared in two of the Carry On films, playing the role of Cleopatra in 1964, and Anthea in 1963.

She is also known for portraying Beverley Tull from 2003-2006 in the popular series Bad Girls.

Most recently, she appeared in Holby City.

In an episode broadcasted in 2012, Amanda’s character was called Annabella Casey while in 2017, she returned to the medical drama playing the role of Jenny Cox.