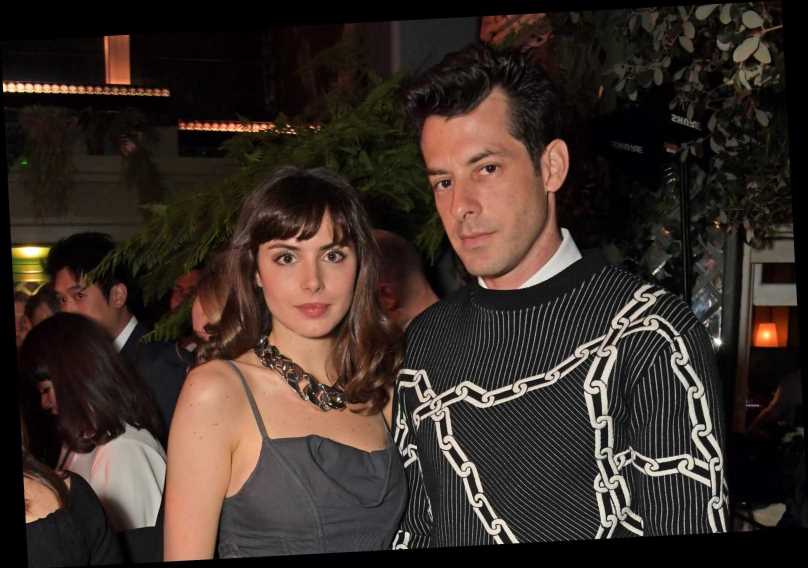 MUSICIAN Mark Ronson is known for creating magic in the recording studio but is now under the spell of new love Genevieve Gaunt. 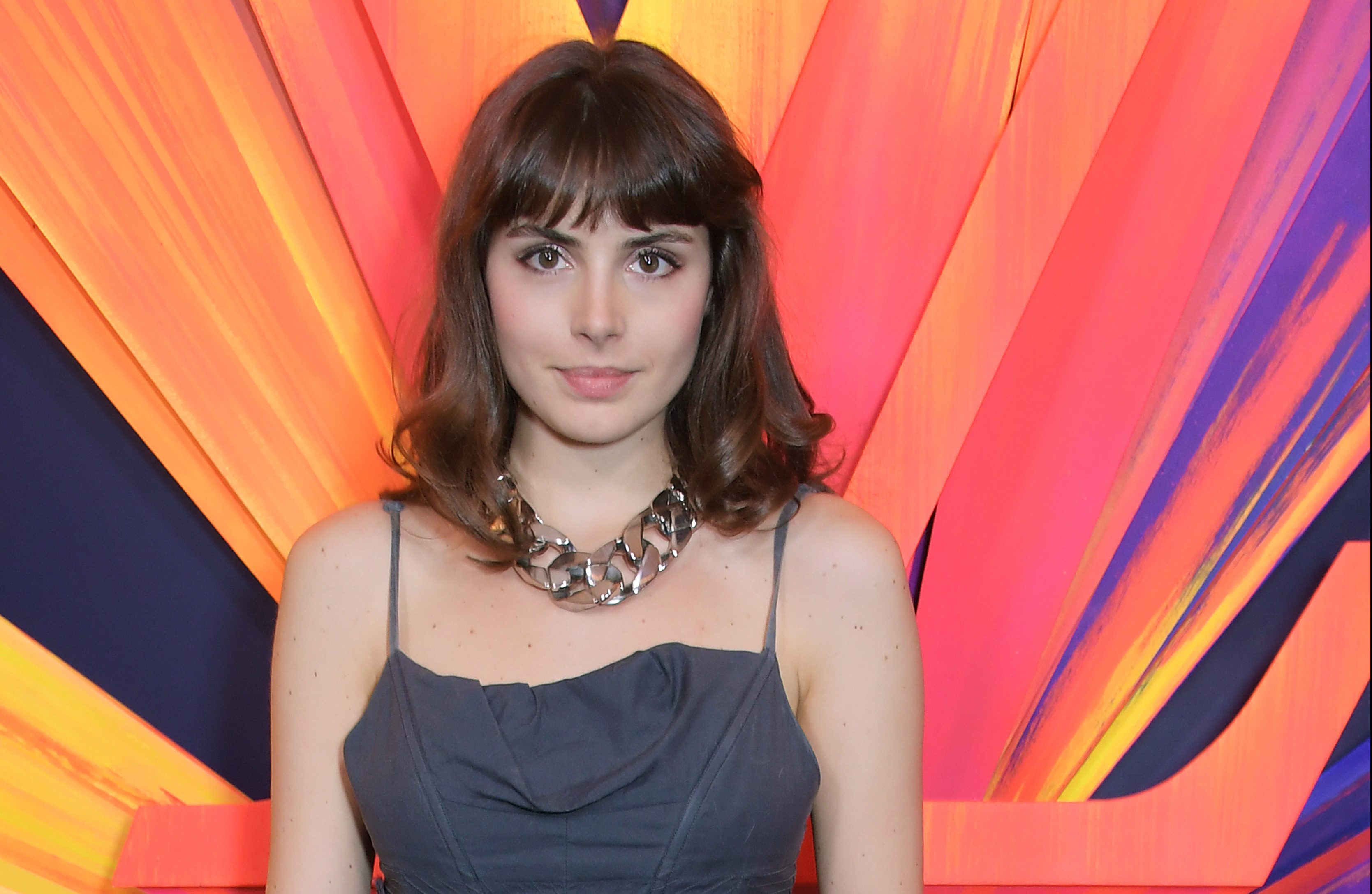 Who is Genevieve Gaunt?

Since appearing in Harry Potter, which was her first major film role, London-born Genevieve has starred in US TV shows The Royals and Knightfall as Princess Isabella.

Genevieve comes from an acting family – she is the daughter of Dutch actor Frederik de Groot and British actress Fiona Gaunt. She has two siblings, Elwin and Oliver, and began acting at age 12. 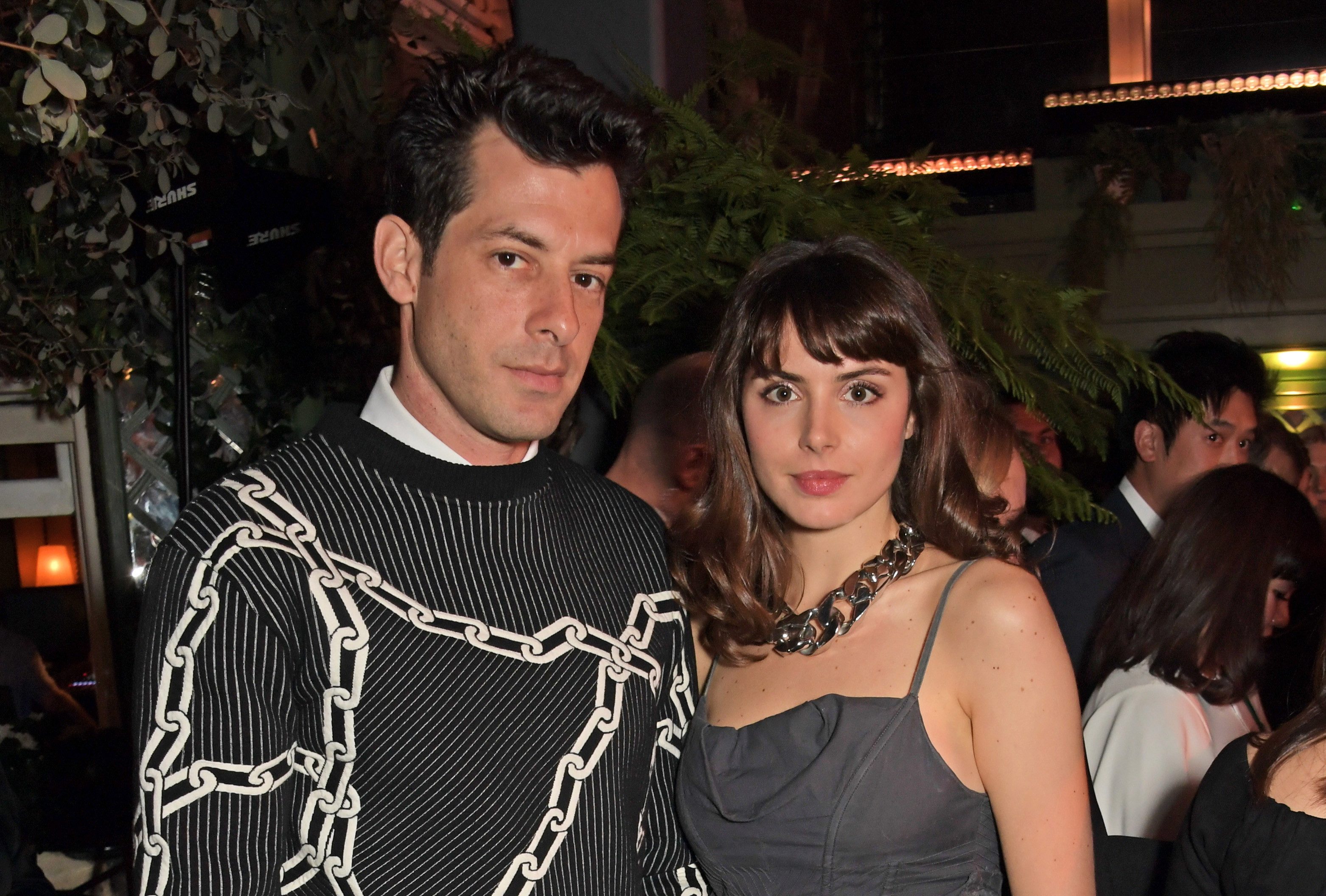 How long have Genevieve Gaunt and Mark Ronson been dating?

The couple have reportedly been secretly dating for the past five months and Mark recently whisked Genevieve away on a romantic trip to Milan.

They were first pictured together at a Louis Vuitton party in October 2019, but no one knew they were an item at the time. 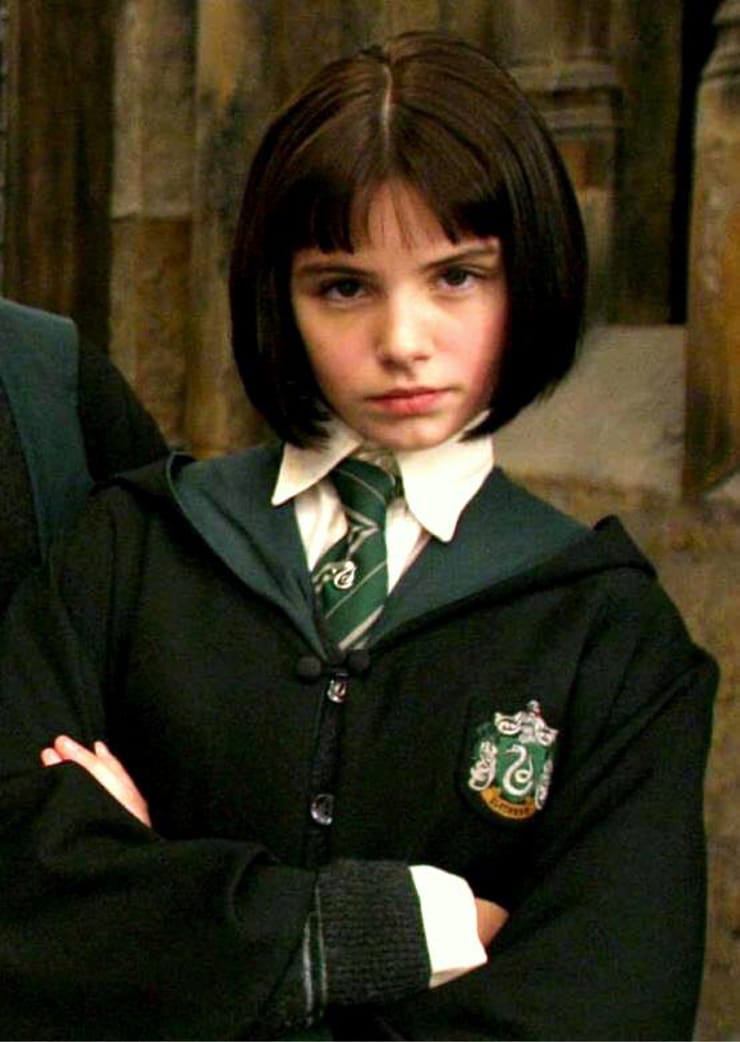 A source close to the star told The Sun Online: “Mark is really into ­Genevieve but he’s aware of the spotlight so they have kept the relationship low-key so far.

“But now they are really close and he has told his wider circle of friends how much she means to him.

"Mark’s schedule has been a bit easier in the last few months so they’ve had time to enjoy each other’s company and take a trip together. They both seem really happy.”

Last May, Mark had also separated from US TV executive Rebecca Schwartz — his first relationship following his divorce — after seven months.