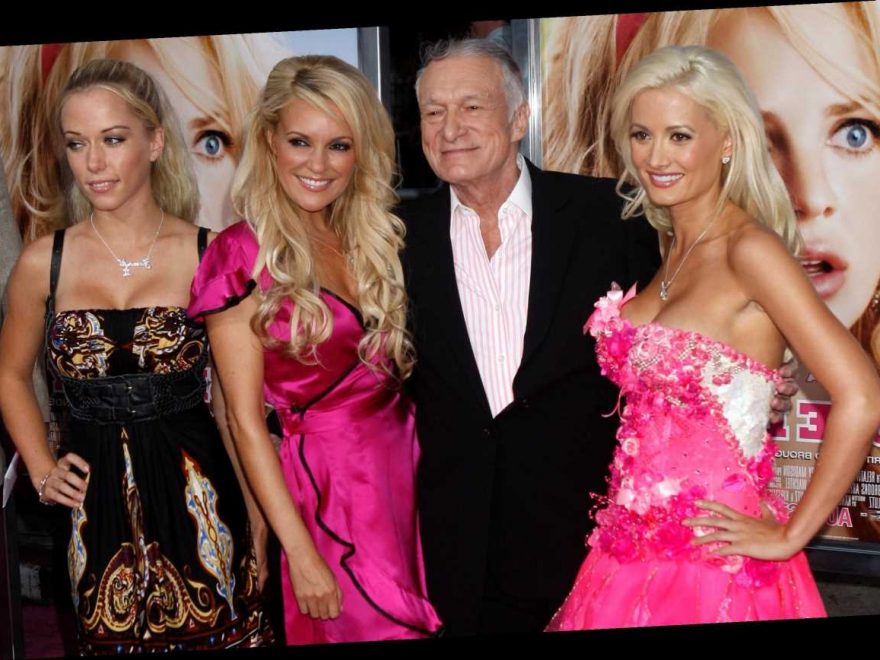 THE late Hugh Hefner was known for being surrounded by blonde, beautiful women.

But during the later part of his life the magazine mogul narrowed it down to just THREE live-in girlfriends, otherwise known as his Playboy Bunnies. 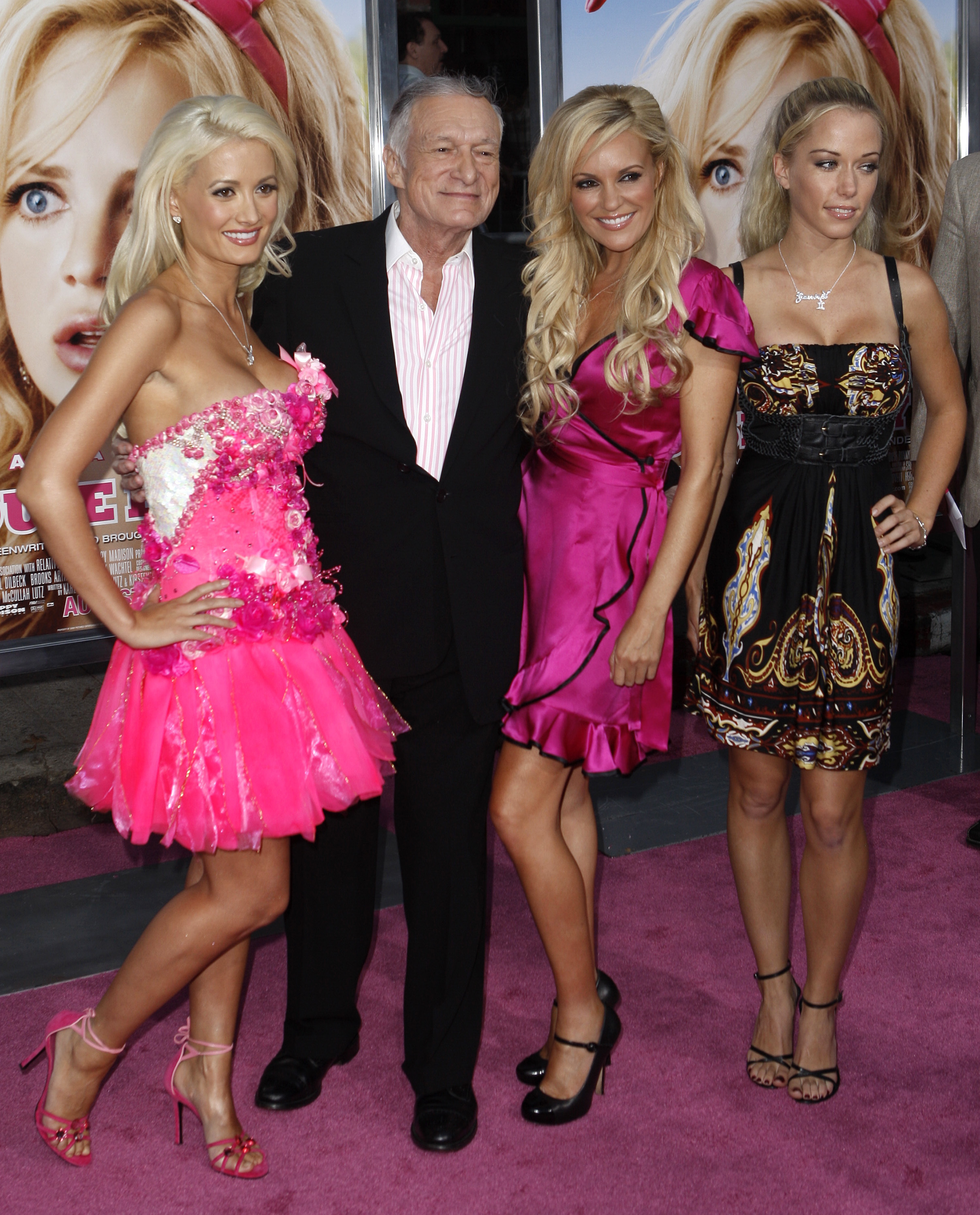 Who were Hugh Hefner's girlfriends?

Hugh Hefner was the Playboy king who welcomed three young women into his castle.

The chosen ones were Holly Madison, Bridget Marquardt and Kendra Wilkinson.

Hugh passed away in 2017, which in turn saw the Playboy Mansion close it's doors for the last time.

But for these three women, the memories of living their are all too real, and helped to launch them into the spotlight. 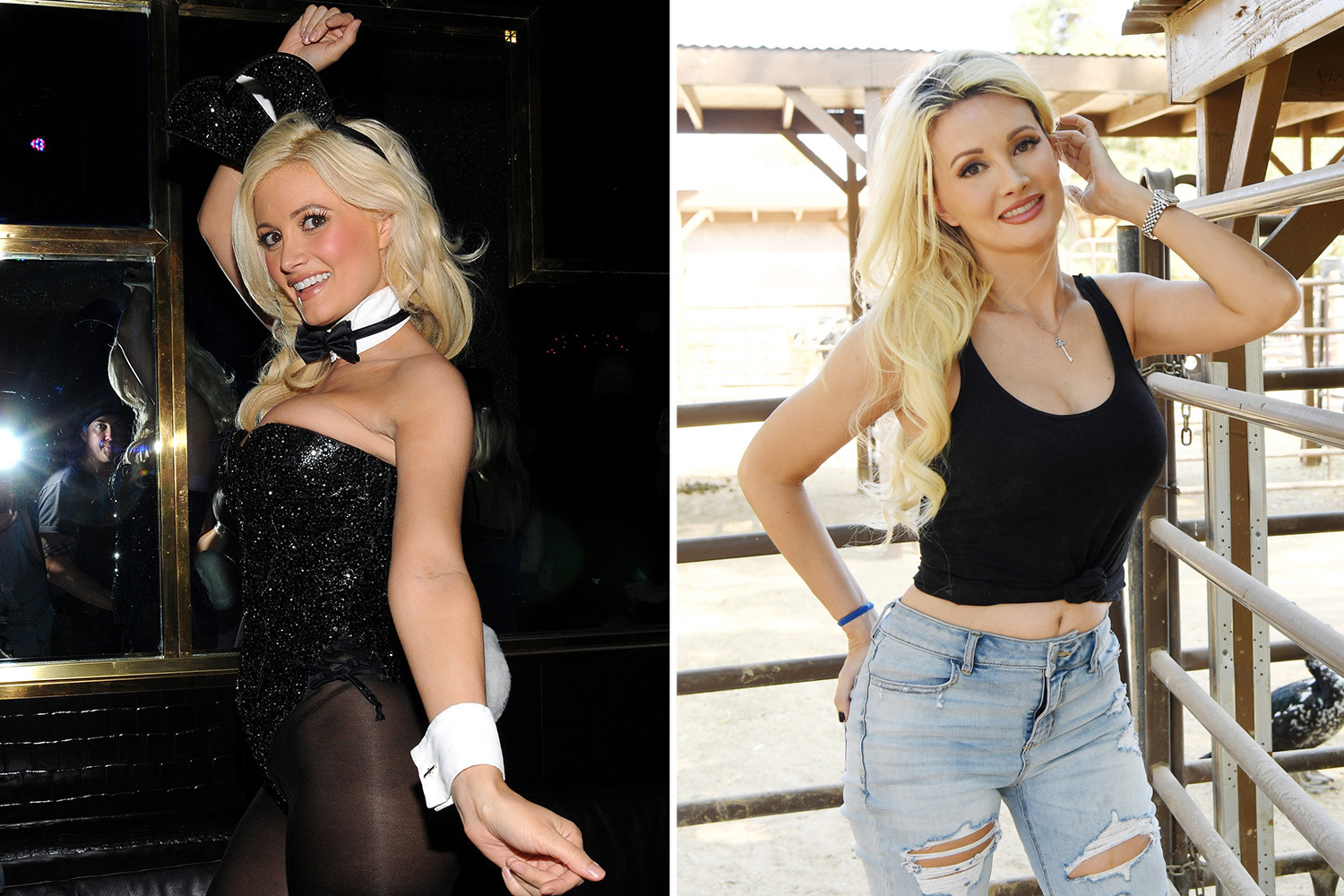 From 2005 until 2009, along with Hugh's other two girlfriends Kendra and Bridget, she appeared in the reality show Girls Next Door which was based on life in the Playboy Mansion.

In 2015 she released her tell-all memoir Down The Rabbit Hole which detailed her life with Hugh and the other bunnies.

In the explosive book she talked about drugs, the infamous Playboy parties, and alleged abuse.

In May 2016, she released her second book, The Vegas Diaries: Romance, Rolling the Dice, and the Road to Reinvention which detailed her career and dating life in Las Vegas.

Now 41, Holly also had her own reality show called Holly’s World and has two children. 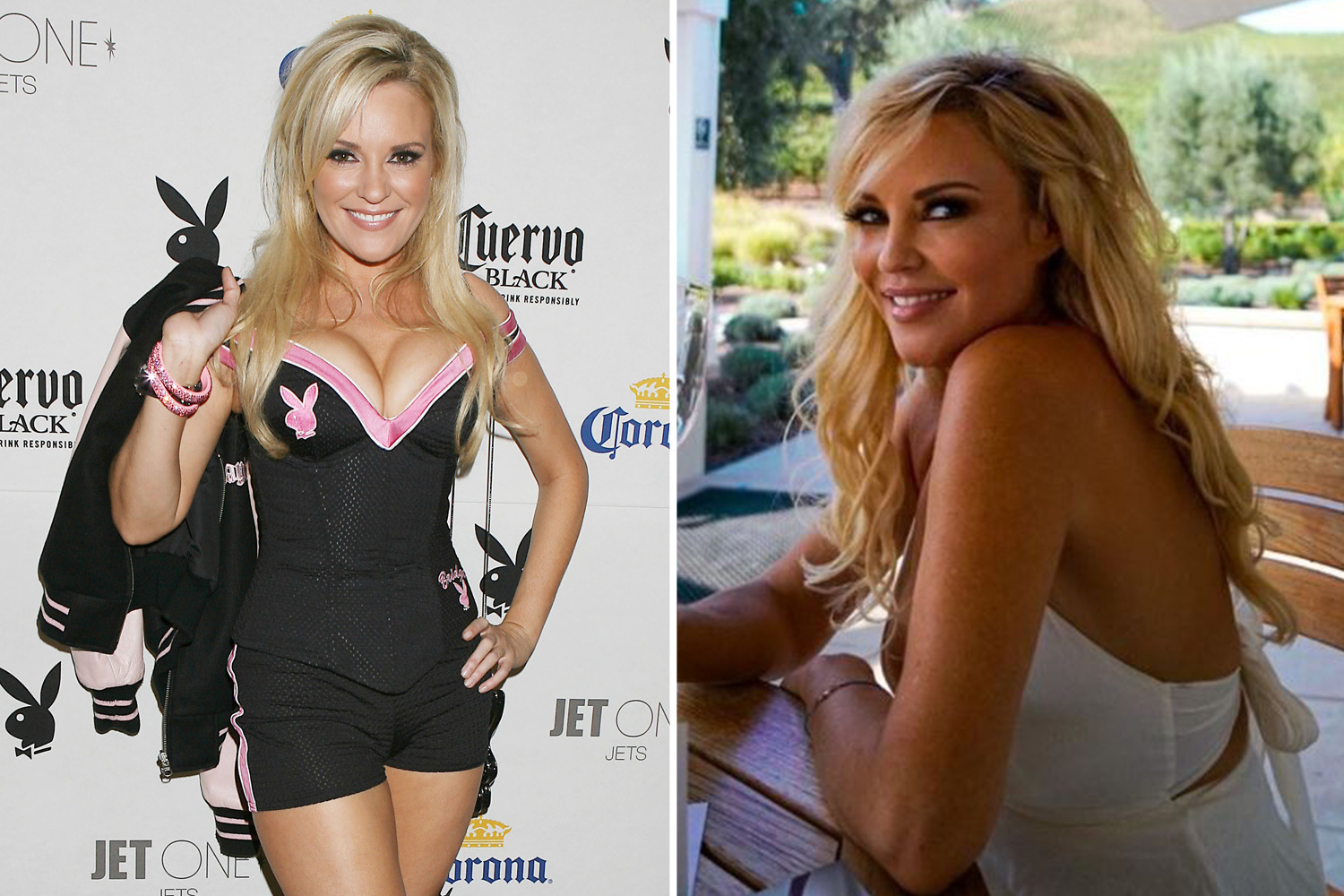 Second Bunny to move into the Mansion was Bridget.

She became one of Hugh's live-in girlfriends in 2002.

In her life after the Girls Next Door, she hosted Bridget’s Sexiest Beaches in 2009 for one season.

She also served as a contributor for Yahoo’s Animal Nation and began hosting her Ghost Magnet With Bridget Marquardt podcast in 2019.

Now 47, Bridget has been dating director Nick Carpenter since 2009, but they are not married. 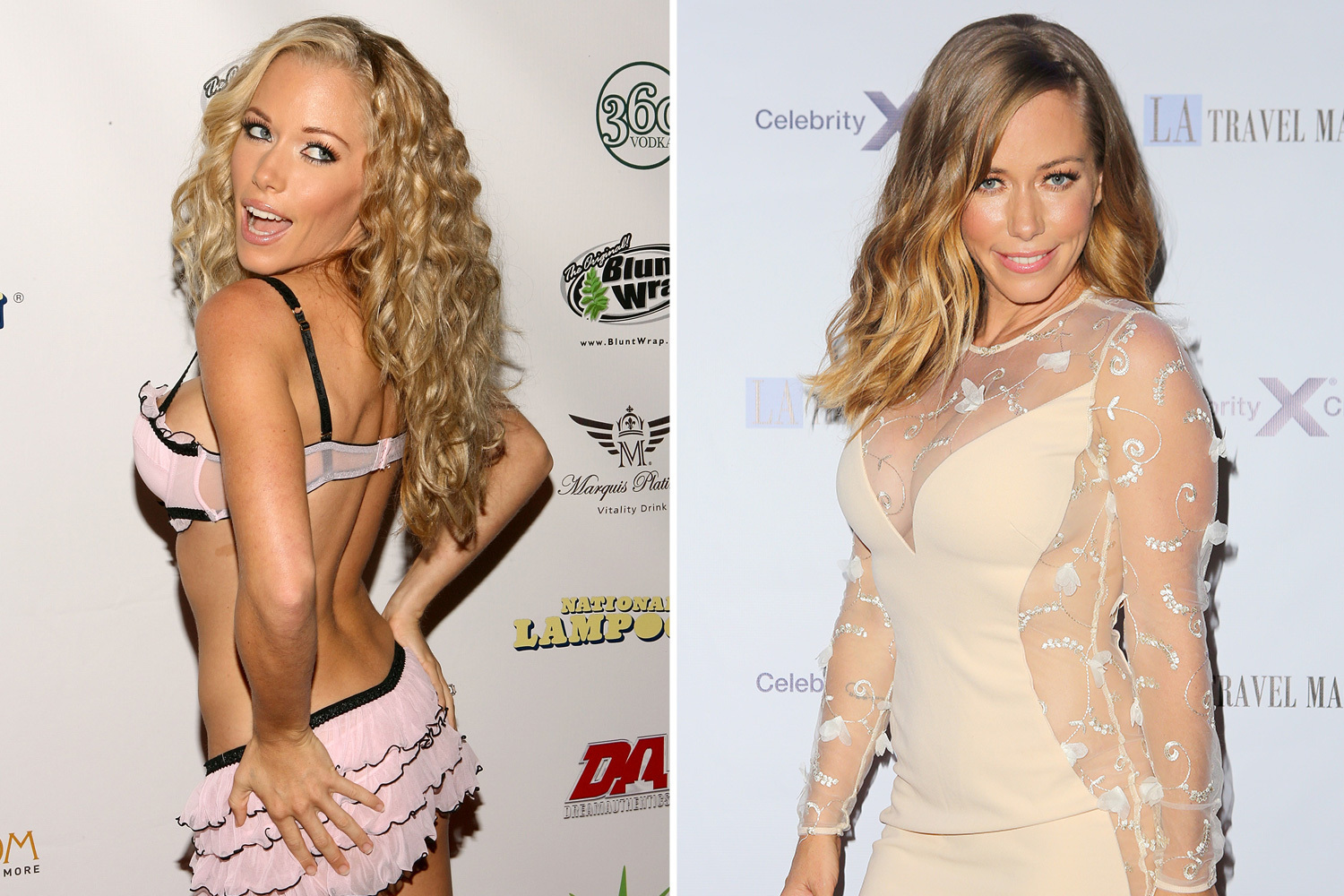 A 19-year-old Kendra met Hugh Hefner at his 78th birthday party in April 2004, where she was hired to be one of the "painted girls" (women who are nude except for painted-on accessories).

He had seen a photo of her shot by Kim Riley on a fax machine at the Playboy Mansion and wanted to know who she was.

Shortly after they met, Hugh asked Kendra to be one of his girlfriends, and he moved her into the Playboy Mansion.

Kendra has always maintained she never had sex with The Hef.

She left in 2009 and landed her own reality show called Kendra, followed by Kendra On Top.

The divorced mum-of-two has now swapped reality TV for real estate and makes her money working as a realtor.

But of course she doesn’t just work for anybody.

Now 35, in July 2020 she joined luxury real estate company The Agency which is of course led by Mauricio Umansky, the husband of Real Housewives of Beverly Hills’ Kyle Richards.