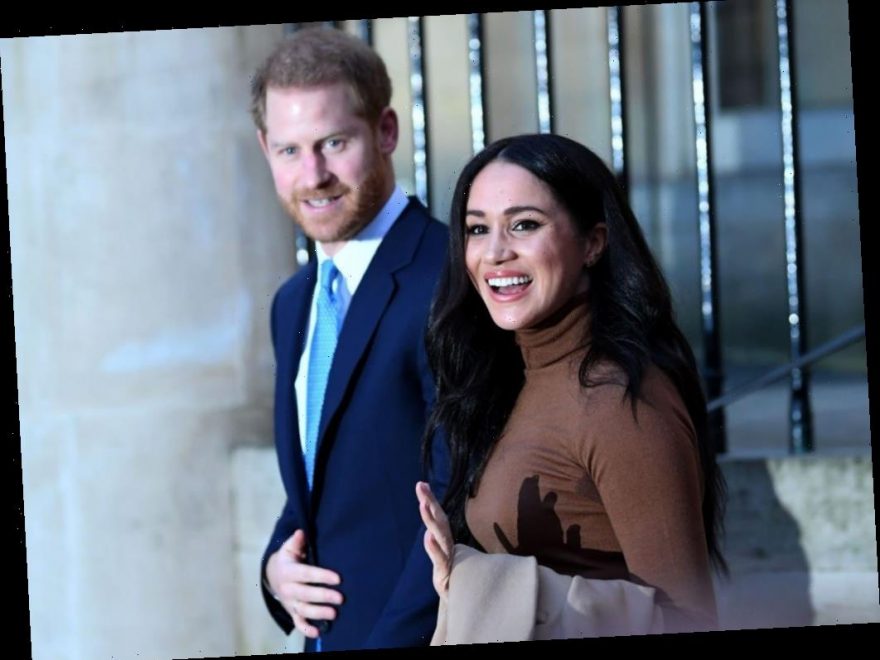 Evidence is mounting that Meghan Markle will sit down with Ellen DeGeneres for her first interview following the decision to step back from senior royal duties. While Markle has neither confirmed nor denied the reports, several media outlets claim the meeting is going to happen, and that neither party will confirm the event until after it’s taken place. What remains unknown is when the event will happen, and if Prince Harry will also take part in the rumored meeting. Details of the couple’s first joint interview post-split remain up in the air, but there are a few options that are looking promising and one that doesn’t seem likely.

Oprah could sit down with both Prince Harry and MeghanMarkle

Many believe that the couple will focus on finding a sympathetic ear when they finally agree to do a joint interview. No ear has been more sympathetic to their plight than Oprah Winfrey. Oprah has worked with Prince Harry and has been a champion for Markle. When TMZ caught up with the billionaire talk show host, she had plenty to say about the split.

Oprahnoted that she was 1000% behind the couple, and suggested everyone should avoidjudging them for the decisions they made to better their lives as a family. SinceOprah is so outspokenly behind the decision they made, she’d make an excellent choice,especially if they are looking to control the narrative and give an interview thatspins the story in their direction.

Could streaming giants be clamoring for the first shot atthe royal couple?

TheObamas managed to build a massive media empire for themselves followingtheir time in the White House. A Netflix deal was at the center of their planmoving forward, and several experts think Markle and Prince Harry might belooking to follow the same playbook. A docuseries or interview with thecouple could be precisely what one of the many streaming platforms needs tobreak away from the now crowded pack.

Netflix seems like the most obvious choice, considering theglobal reach of the brand. While Apple, Disney, and WarnerMediawould surely jump at the chance to broker a deal with the couple, they don’thave the name recognition that Netflix does, at least not yet. VanityFair suggests that a publishing deal could fetch Prince Harry more than$15 million, and a television contract would garner much, much more. Netflixseems interested in working with the couple, too.

TedSarandos, the chief content officer for Netflix, told reporters that thereis not a single entity that wouldn’t be interested in working with the royalcouple.  He didn’t, however, mention ifhe had been in touch with the pair since the split, or if a deal is alreadybeing drawn up.

While the BBC would seem like an obvious choice for the couple’sfirst sit down following their split from the royal family, there are a coupleof reasons its unlikely to happen. Both the prince and Markle have been burnedby the British press in the past. In fact, the couple’s decision to leave royallife seems to have been influenced mainly by the way Markle, in particular, wastreated after the birth of the couple’s first child, Archie. It’s unlikely thatthe couple would find much peace speaking with the BBC.

The BBC also scored a sitdown interview with Prince Andrew following the Jeffrey Epstein scandal, and the outcome was not good for the royal family, notes the New York Times.  In fact, Prince Andrew was forced to step back from public life following the disastrous sit-down, and the queen canceled his birthday party amid backlash. While the troubling nature of the conversation wasn’t the BBC’s fault, the royal couple likely noticed just how poorly the entire thing went. Since they seem interested in controlling the narrative, they’ll probably steer clear of the BBC.