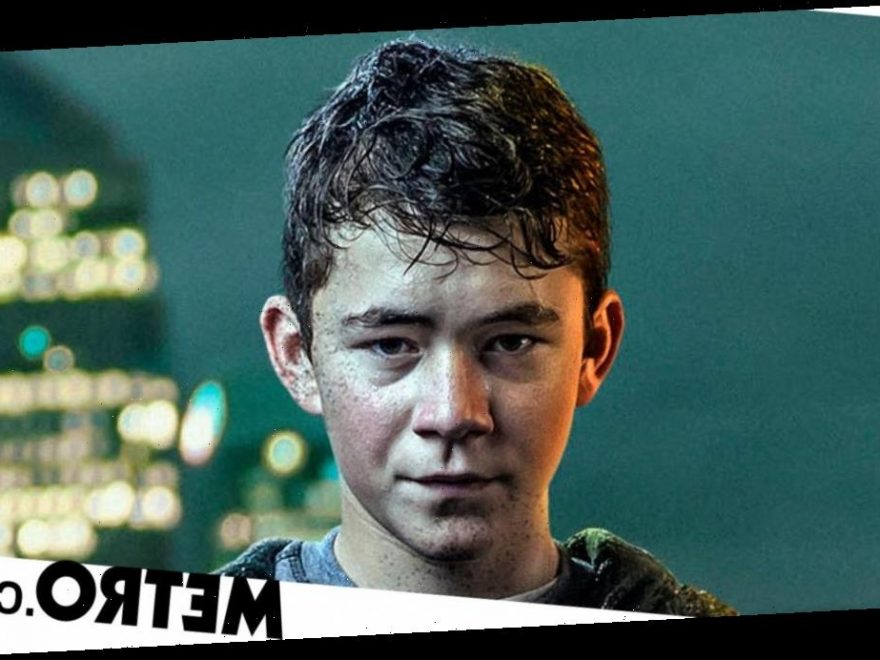 With a shock death having been promised for EastEnders’ 35th anniversary — which saw the residents of Walford celebrate on a party boat on the Thames — viewers have been wracking their brains in an effort to work out which mainstay would lose their life, and during tonight’s episode, the identity of the unlucky regular was revealed to be none other than Dennis Rickman (Bleu Landau).

Given that Dennis is what soap fans commonly refer to as a legacy character — which means he’s a direct descendant of one of the serial drama’s original residents — it’s safe to assume that there is shock aplenty across the nation.

Killing legacy characters of course severs the possibility of the future expansion of the clan in question — not to mention removing a character from the equation entirely — which is why such a decision should never be made without good reason. However, with Kate Oates and Jon Sen at the helm, you can rest assured that they didn’t make this decision lightly.

While there will no doubt be people who will blast Dennis’ demise as a death for shock value purposes — one that’s they’ll claim is short-sighted — it’s actually quite the opposite, as it will generate long-term narratives for both the Beales and the Mitchells, and — given that this is the 35th anniversary, the death naturally should have an impact on — and ramifications — for the soap’s most iconic clans.

What’s more, it will result in Sharon (Letitia Dean) and Ian (Adam Woodyatt) being at the forefront, and — given that they’re both two of the only remaining original characters in the show, it was an incredibly clever move.

Yes, following the events of tonight’s episode, both characters will have to face-up to the consequences of their actions. For Sharon, she’ll no doubt blame herself for what’s happened, believing her son’s death to have been a direct result of her affair with Keanu (Danny Walters). She also notoriously swore on her son’s life, which is something she’ll no doubt struggle to live with given what’s transpired.

Additionally, Ian will have to live with the guilt of being inadvertently responsible for Dennis’ demise, which is something that has huge potential not only for he but also for his relationship with Bobby (Clay Milner Russell) given that now he knows what it feels like to be responsible for the death of another. He’s never quite forgiven his son for killing Lucy (Hetti Bywater), as he’s never been able to understand his actions, but this is no longer the case.

Then there’s Ian and Sharon’s relationship itself to factor in — which one could argue is the most iconic within the show given that they’ve been friends for so long. Ian will find himself in a difficult position, as he’ll have to decide whether or not to reveal his part in Dennis’ death to Sharon.

If he refrains from doing so, then she’ll continue to blame herself for Dennis’ demise. However, if he does reveal what he knows, then his bond with Sharon could well and truly be damaged beyond repair. It’s conflict such as this that EastEnders thrives upon.

Similarly, characters such as Bex (Jasmine Armfield) and Dotty (Milly Zero) will also struggle to come to terms with what’s transpired, given that their actions also had a part to play in Dennis’ death, and Bobby himself will no doubt feel responsible to some degree as well.

You see, there’s months worth — and, for some characters, years worth — of great story material as a result of the narratives that have been generated by Dennis demise, which a unique position to be in given that death usually signifies the end of something.

In addition to the stories that will come, it’s also important to note that Dennis’ demise has been foreshadowed for quite some time. The character has been on a dark path for several years now, and — in spite of the consequences bestowed upon him every time he steps out of line — he never learns from his actions, and his nonchalant attitude when Ian informed him that Bobby had ended up needing surgery as a result of the bullying he set in motion is proof of that.

He’s become more and more irredeemable — with him having heinously smacked Sharon during an episode broadcast last year, before ultimately orchestrating an online hate campaign against Bobby — which would inevitably prove to be his own downfall.

Dennis’ demise might be shocking, but it’s so much more than that, as serial dramas such as EastEnders thrive upon well written conflict and drama, and — while removing Dennis from the equation may have limited a couple of storyline possibilities — his demise has ultimately opened up the door to several others — and that in itself is proof that this risk has well and truly paid off.

EastEnders continues Monday 24 February at 8pm on BBC One.