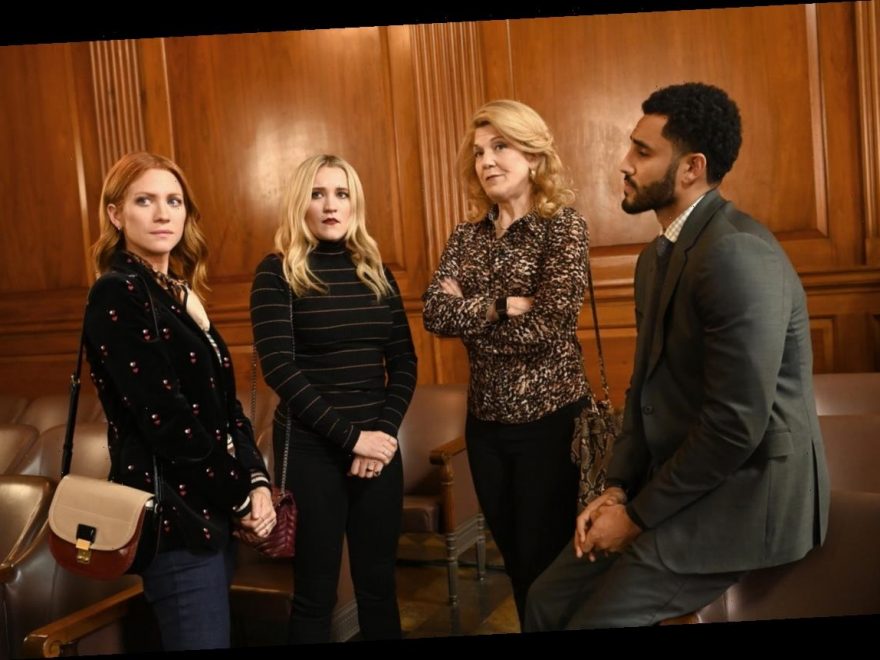 Bad news for fans of Almost Family: it likely isn’t returning for Season 2. The show wasn’t picked up for a full 22-episode season after its original 13-episode order, and it was recently bumped to a Saturday time slot — essentially the kiss of death for TV, because less people are tuning in on weekends.

This is a sharp downturn from the series’ original positioning. It initially aired on Wednesdays after The Masked Singer, one of Fox’s most popular shows. However, the roughly 7 million viewers that were watching The Masked Singer apparently weren’t sticking around for Almost Family. The most viewers the show drew in was 2.7 million during its premiere, and since then, the numbers have steadily fallen. Per TVLine, the series’ first 10 episodes averaged about 1.7 million total viewers, making it Fox’s least-watched program.

Almost Family also weathered some controversy surrounding its plot, which follows a group of adults who suddenly discover they’re half-siblings — and that their biological father was a fertility doctor who used his own sperm to impregnate women without their knowledge. USA Today called the show a "drama disaster that makes light of a heinous crime," while Entertainment Weekly dubbed it a "revolting nightmare masquerading as a heartwarming drama."

Combine that with the weak ratings, and Almost Family was essentially doomed from the start. Fox pulled it from the the air in mid-January, and now more than a month later, its final two episodes will run back-to-back in a two-hour finale on Saturday, Feb. 22. It seems like the network is just trying to burn off what remains of the story and move on: though they’ve yet to outright cancel the show, Fox Entertainment President Michael Thorn didn’t sound hopeful while speaking to Deadline last month.

"When you get a chance to do a show with [executive producers] Jason Katims and Annie Weisman, you take it. We are really proud of the show. We gave it a great time slot, we really tried to set it up for success," Thorn said. "The ratings could’ve been stronger but right now we are concentrating on finishing the first order of episodes and then we will discuss afterwards."

There is still a small chance that Almost Family could come back. Despite its 24 percent critics rating on Rotten Tomatoes, it has a 91 percent audience rating, so the small faction of people watching do like what they see. Fox could choose to run with that, but it’s a long shot. Numbers talk, and Almost Family‘s aren’t saying good things.