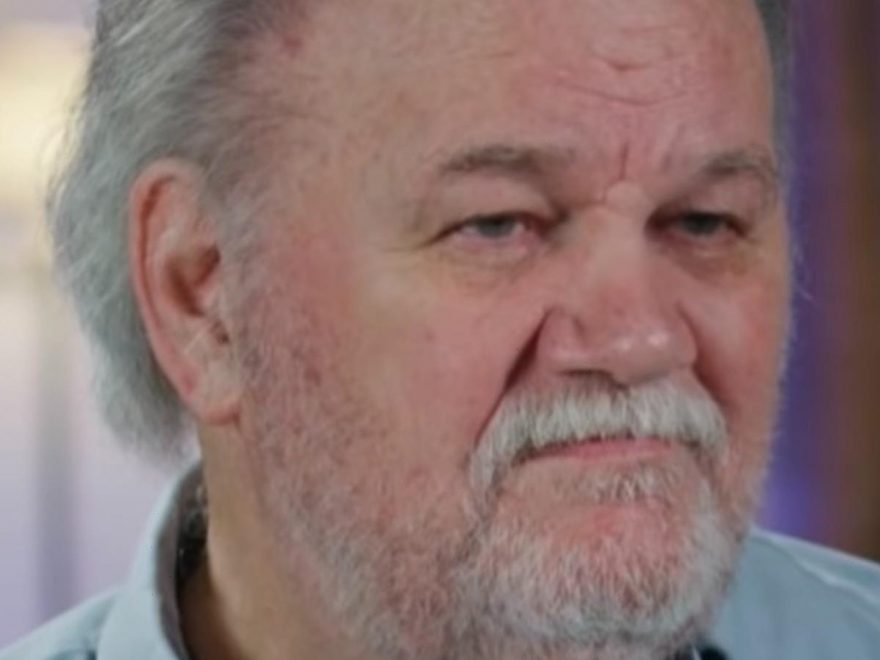 Should Meghan Markle’s estranged father Thomas Markle really be concerned about his two grandchildren, Archie and Lilibet? According to him, that answer is a resounding yes.

In yet another twist and turn of events that is the long-drawn out saga of infamously estranged daddy-daughter duo, Thomas is now claiming that his royal grandchildren, whom Meghan shares with Prince Harry, are somehow leading a life where there is still much to be desired.

While it’s no secret that Meghan Markle and her father have a deeply complicated relationship — especially after he was notably missing at his daughter’s highly publicized nuptials — it appears matters have worsened since the birth of her son and daughter. During a bombshell interview with Australia Channel 7’s “Sunrise,” Thomas now believes that his grandchildren are being “deprived,” and also accused the couple of “cheating their children.” But why exactly does Thomas feel that way? Keep reading after the jump to find out. 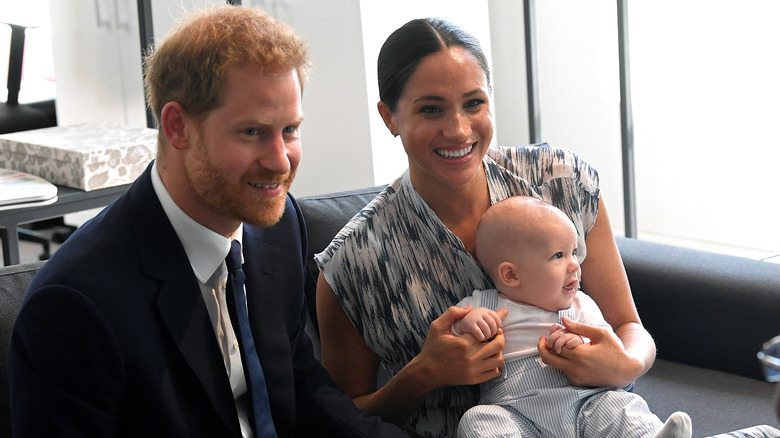 As for why Thomas Markle believes his grandchildren are being deprived, the answer is simple: in his mind, their parents are willfully keeping them away from not only him, but other extended family members as well — seemingly including Prince Charles and Queen Elizabeth.

During an interview with Australia’s Channel 7’s “Sunrise,” Thomas divulged that he has yet to see either of his grandchildren and believes that is a disservice to them. “I think they [Archie and Lilibet] are being deprived of seeing all their grandparents and I think they are being deprived of seeing all their relatives and I think that’s terribly unfair to them,” he emphatically declared. (Little Archie was born on May 6, 2019, and Lilibet came into the world in June 2021.)

But besides being upset that he is not an active part of his grandchildren’s lives, he also expressed disappointment that Meghan and Harry opted to leave their royal duties and all that particular life has to offer in their rearview mirror. “I would like all four of them to go back to England and fulfill their duties. It’s better for the children and it’s better for them,” Thomas said. “By not taking them back there they are cheating their children. … They also get much better protection in England than in Montecito,” he added.