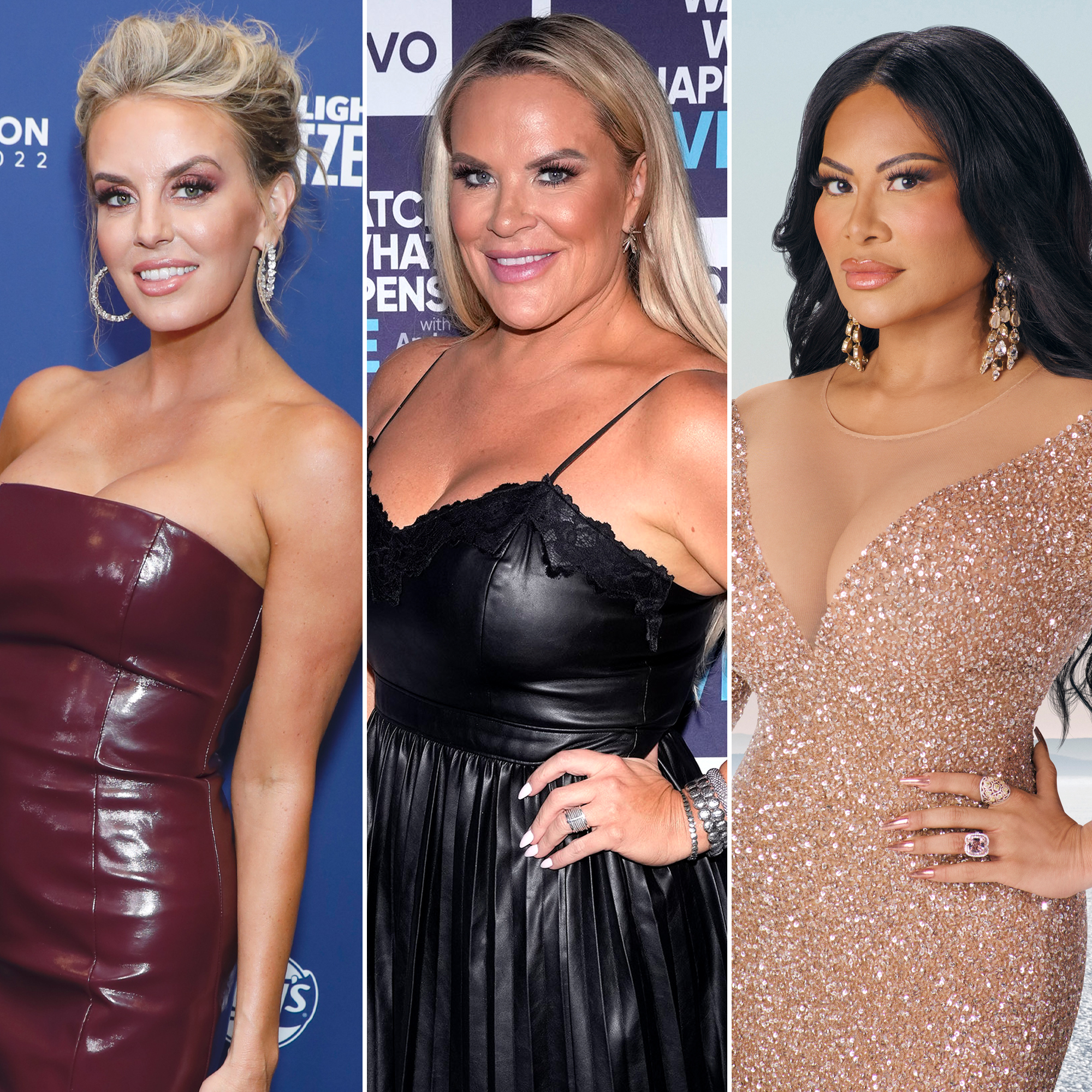 Biggest ‘Real Housewives’ Feuds Ever — And Where the Relationships Stand Today

“So I get refollowed after her ride-or-die was sentenced yesterday … WILD!” the Real Housewives of Salt Lake City star, 36, tweeted on Saturday, January 7, alongside a screenshot of her Instagram notifications.

“I’ve been watching the episodes along with America, and every week it seems like we’re digging a deeper, deeper hole to get out of,” Gay exclusively told Us Weekly in December 2022 about RHOSLC season 3, in which Whitney said she was on a “friend break” from the Beauty Lab businesswoman. “The problem for me is that I’m kind of redefining a lot of my relationships in my life because I’m becoming a different person. I just feel like I am starting to value the people that are in my life consistently, and that makes it hard for me to look at our friendship.”

Mention It All! Real Housewives’ Legal Troubles Through the Years

She added at the time: “The way that it just disappeared overnight, I feel like our friendship just went up in smoke and I’m not sure how to repair that. … I still don’t even really understand what I’m doing wrong and, like, how to fix it. I think that I’ve been really frustrated and I’ve done things that are out of character for me when I get really frustrated and kind of pushed to my limit.”

While Rose and Gay’s bond had fizzled throughout season 3, the Bad Mormon author stayed close with Shah, 49, amid her legal drama.

“I think that good people can do bad things, and she is claiming she is innocent,” Gay said during a June 2021 appearance on the “So Bad It’s Good With Ryan Bailey” podcast. “Even if she gets … wrongfully convicted she can make things right. She can redeem herself.”

The former marketing executive and assistant Stuart Smith were arrested in March 2021 for their alleged roles in a telemarketing scheme that defrauded hundreds of victims, many of whom were older than 55. While they initially both pleaded not guilty, the Shah Lashes entrepreneur changed her plea in July 2022. Us confirmed on Friday, January 6, that Shah was sentenced to six and a half years in prison with five years of supervised release. She is set to report to jail on February 17.

“I am profoundly and deeply sorry. Reality TV has nothing to do with reality,” the Bravolebrity apologized to husband Sharrieff Shah and sons Sharrieff Jr., 28, and Omar, 19, after the hearing.