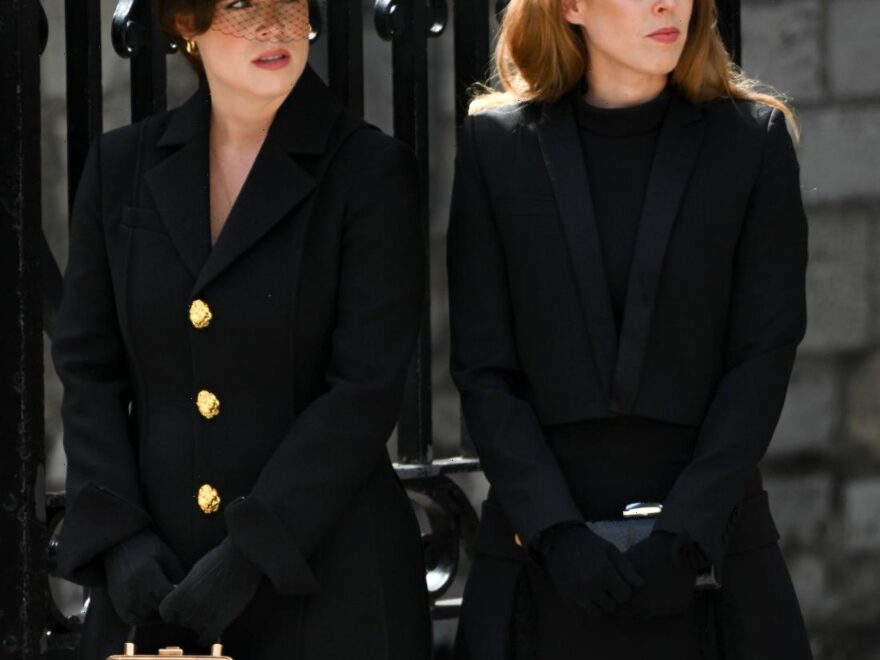 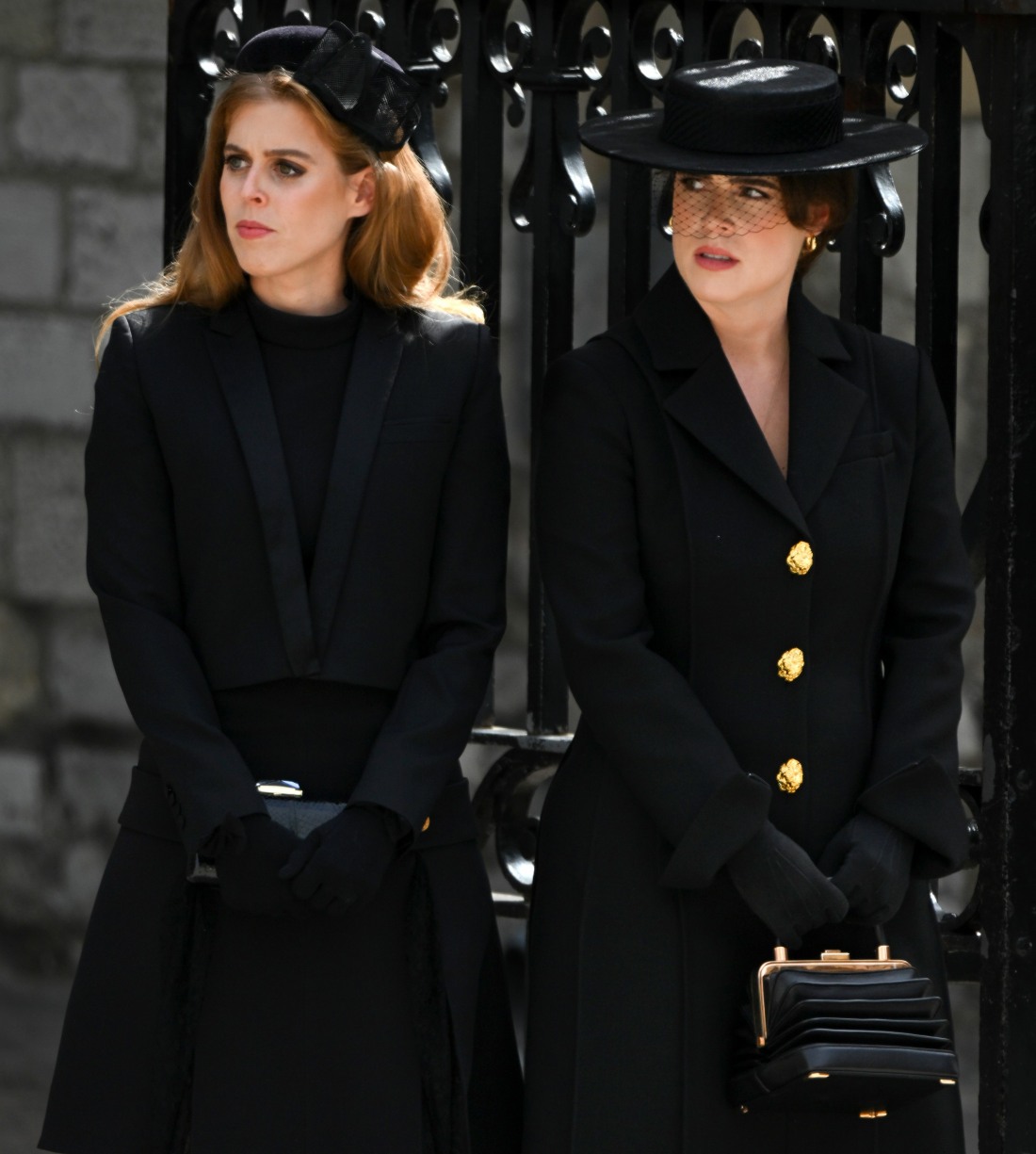 Since Queen Elizabeth II’s funeral, the York princesses have been very low-key. Which is the right move – just sit back and see what unfolds, don’t try to make anything happen. Unlike the Duke and Duchess of Sussex, Princess Eugenie and Princess Beatrice actually have a vested interest in keeping their royal positions and titles. Beatrice more than Eugenie, but make no mistake, both women want to be princesses and HRHs. It’s more than likely that their father will be further demoted in some way by King Charles III, but it doesn’t follow that Charles will change the arrangement Beatrice and Eugenie had with QEII. Basically, Bea and Eugenie have the titles and royal styling but they have jobs and are not considered “working royals.” They don’t even have royal protection. So what will Charles do? Nothing or something? From Ephraim Hardcastle’s Mail column:

Will Queen Margrethe of Denmark’s drastic slimming down of her royal family – removing titles from four of her grandchildren – inspire King Charles to grasp the nettle and scrap Andrew’s HRH status? He is in a bind. If he formally takes away his brother’s HRH, he would have to amend the letters patent to either exempt Beatrice and Eugenie or separately create them HRHs.

Charles has been impressed by how they have built careers ‘wearing their royalty lightly’ and wouldn’t want to upset them. It’s possible that the virtues of the daughters could cover the sins of the father.

My theory is that Charles won’t bother stripping Andrew and his daughters of anything for the foreseeable future. Right now, Charles can control and manage Andrew. If Andrew steps out of line, then sure, KC3 will punish him AND the York princesses. So what would that look like?

A royal expert has claimed King Charles III may strip Princess Beatrice and Princess Eugenie of their titles despite being ninth and eleventh in line to the throne. Hilary Fordwich told Fox News Digital Prince Andrew’s two daughters may become the next casualties of the King’s plans to slim-down the monarchy.

“Unfortunately for Princesses Eugenie and Beatrice, their father’s conduct has had rather an adverse and actually disastrous impact on their royal futures,” she said. “The Princesses are most likely to become Lady Beatrice and Lady Eugenie since their father, Prince Andrew’s, sexual assault scandal has purportedly poured ruin on their chances of becoming working royals.”

Ms Fordwich claimed Princesses Beatrice and Eugenie “retaining their titles is highly dubious” because Charles “is predicted to be making the use of titles more restrictive”.

So… yeah, I don’t know. Is it possible that next year, maybe after the coronation, Charles will do a major rollout of a new Letters Patent and he’ll “take away” a lot of HRH royal stylings and actual royal titles? Maybe. I doubt it will all hinge on how much Charles cares about his nieces though. Meaning, Beatrice needs to start making plans for her post-royal life. Eugenie already started – I hope Eugenie has her feet kicked up in Portugal right now. 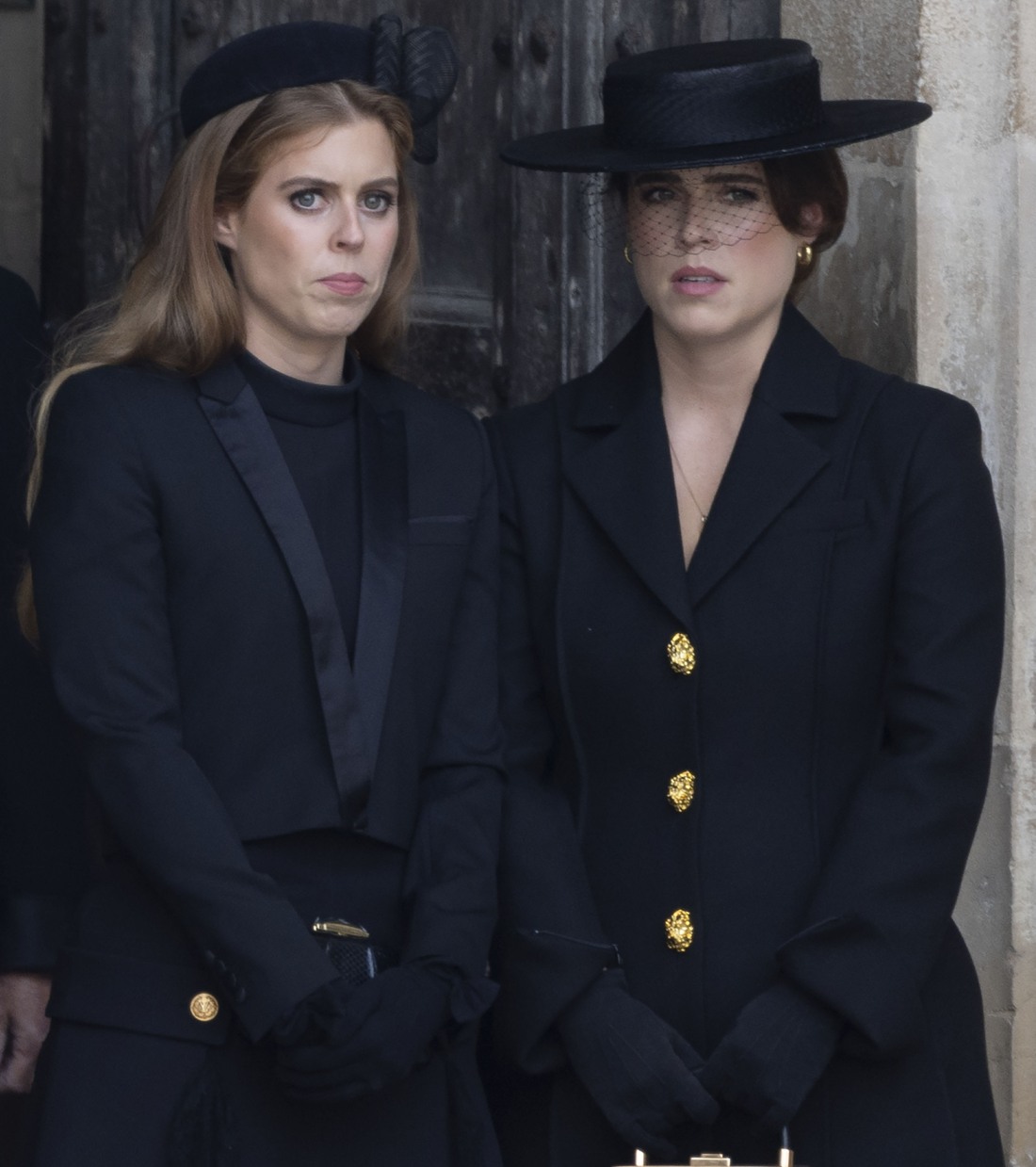 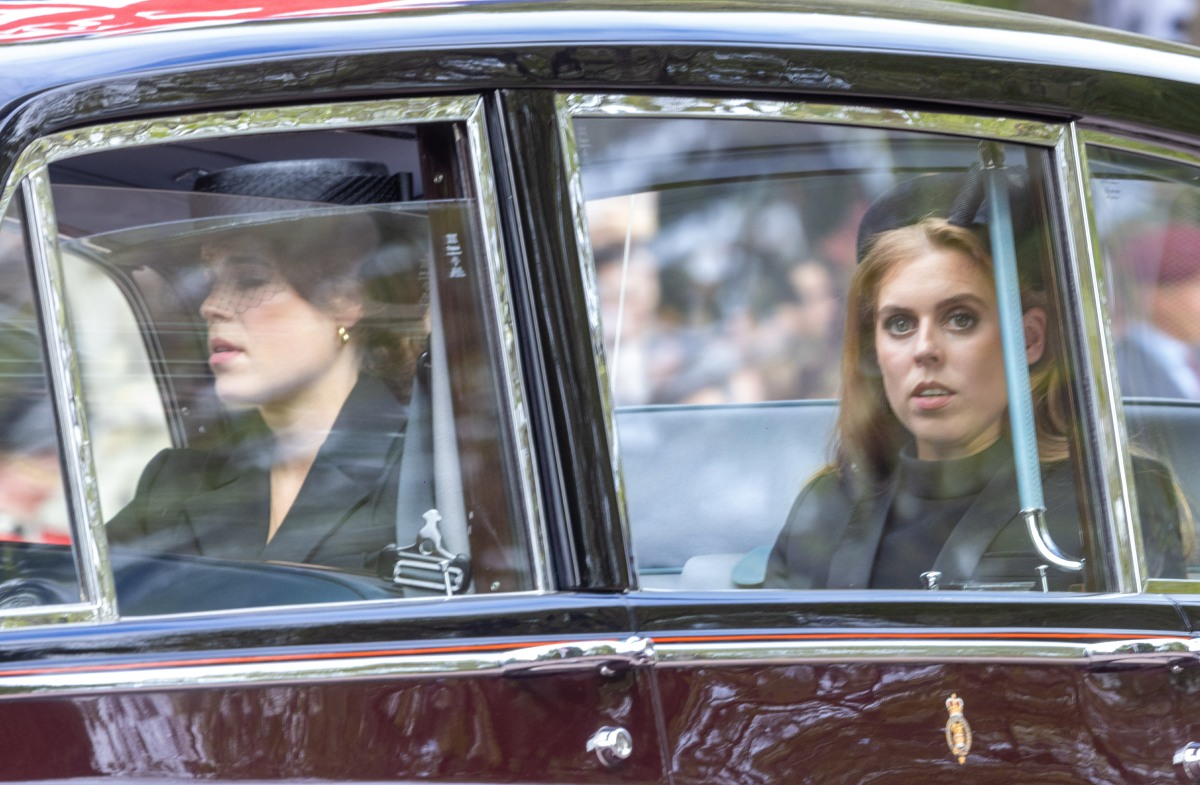