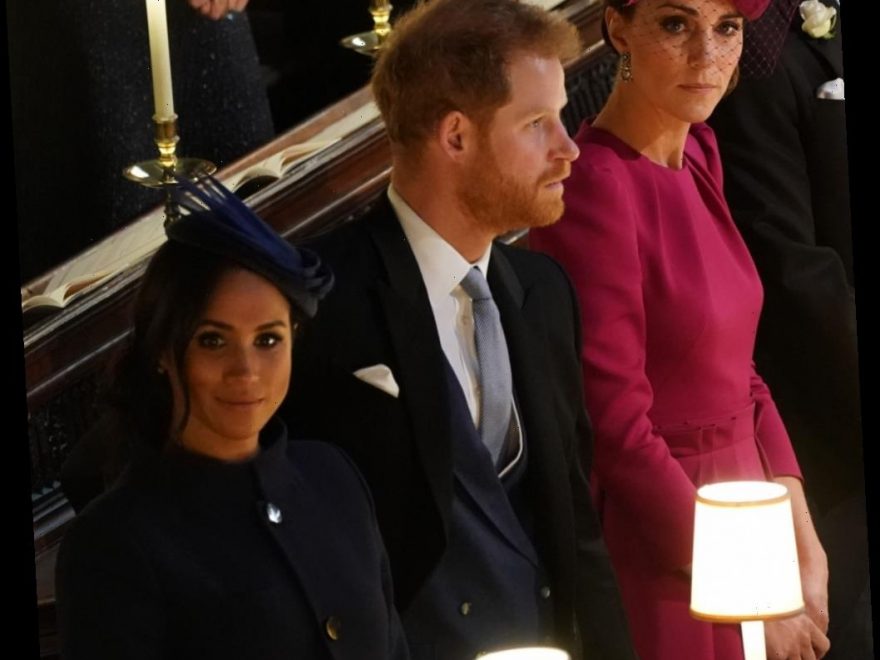 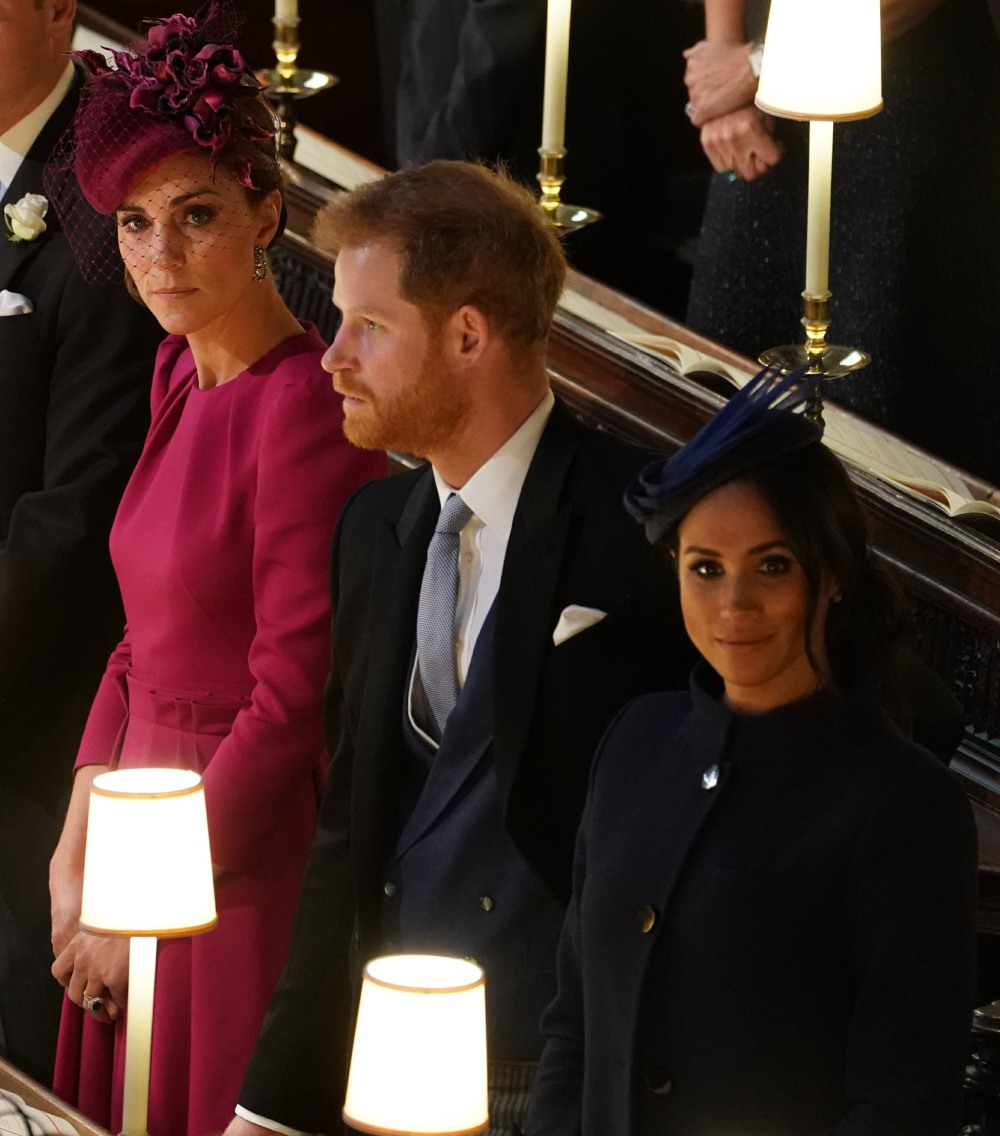 Remember when the Duchess of Sussex turned up to Princess Eugenie’s 2018 wedding, stormed up the aisle, ripped Eugenie’s bouquet from her hands and screamed “I’m preggo, motherf–kers”? Good times. Obviously, Meghan did not do that at Eugenie’s wedding. Reportedly, Meghan might have told some people in the family that she was preg at Eugenie’s wedding, but she avoided making the big announcement until a day later, when the Sussexes arrived in Australia. That was enough for the Yorks to feel particularly peeved that Meghan had “stolen Eugenie’s thunder” and “Meghan made it all about HER, once again.” People acted like Meghan wore white to another woman’s wedding (whoops, that was Kate!).

Why this trip down memory lane? I don’t know. It was one of the last times the Yorks and the Sussexes were in the same space for any concentrated amount of time. Which is weird because Harry has always been pretty close to the York princesses, and they used to share much of the same social circle. But I get the feeling that Harry and the Yorks have grown apart A LOT in recent years, for obvious reasons. So will Princess Beatrice invite her ginger cousin to her “posh tent” wedding in May? The Sun thinks they have the answer:

Prince Harry and Meghan Markle could snub Princess Beatrice’s wedding as pals claim they “think they’re bigger” than the Royal Family. Tensions are said to have been simmering between the Yorks and the Sussexes ever since Harry and Meghan got married. A pal told The Telegraph: “It’s fair to say the relationship is not what it was.”

The pair chose not to invite Sarah, Duchess of York, to their wedding reception, and then reportedly sparked irritation by announcing Meghan’s pregnancy at Princess Eugenie’s reception. Harry then came alone to the evening bash and only stayed for one drink, with the couple officially announcing the baby news the following day.

Another friend added: “Of course Harry and Meghan will be invited [to Beatrice’s wedding] but it is up to them whether or not they choose to attend. The trouble with Harry and Meghan is that they think they are bigger than the institution. It’s such a shame things have turned out like this.”

The entire family has been shaking by their move away, with a source close to Zara Phillips saying: “The overwhelming feeling is just one of sadness. She is incredibly fond of Harry and just feels so sad about what has happened. That’s how they all feel.”

I don’t doubt that most of the family is very sad about “what happened,” but the devil’s in the details about whose narrative we’re going with. My guess is that the York narrative, the Zara narrative and the royal courtier narrative is that “what happened” is “Prince Harry married a vulgar American diva and we had no choice but to bully her and smear her and racially abuse her, it’s all so terribly sad.” Anyway, my dream remains the same: Meghan and Harry roll up to Beatrice’s wedding, with Meghan – clad in a white dress – proudly touching her growing baby bump. And then they leave the tent reception after 10 minutes to launch some initiative with their charity. The Yorks will be salty AF for MONTHS. 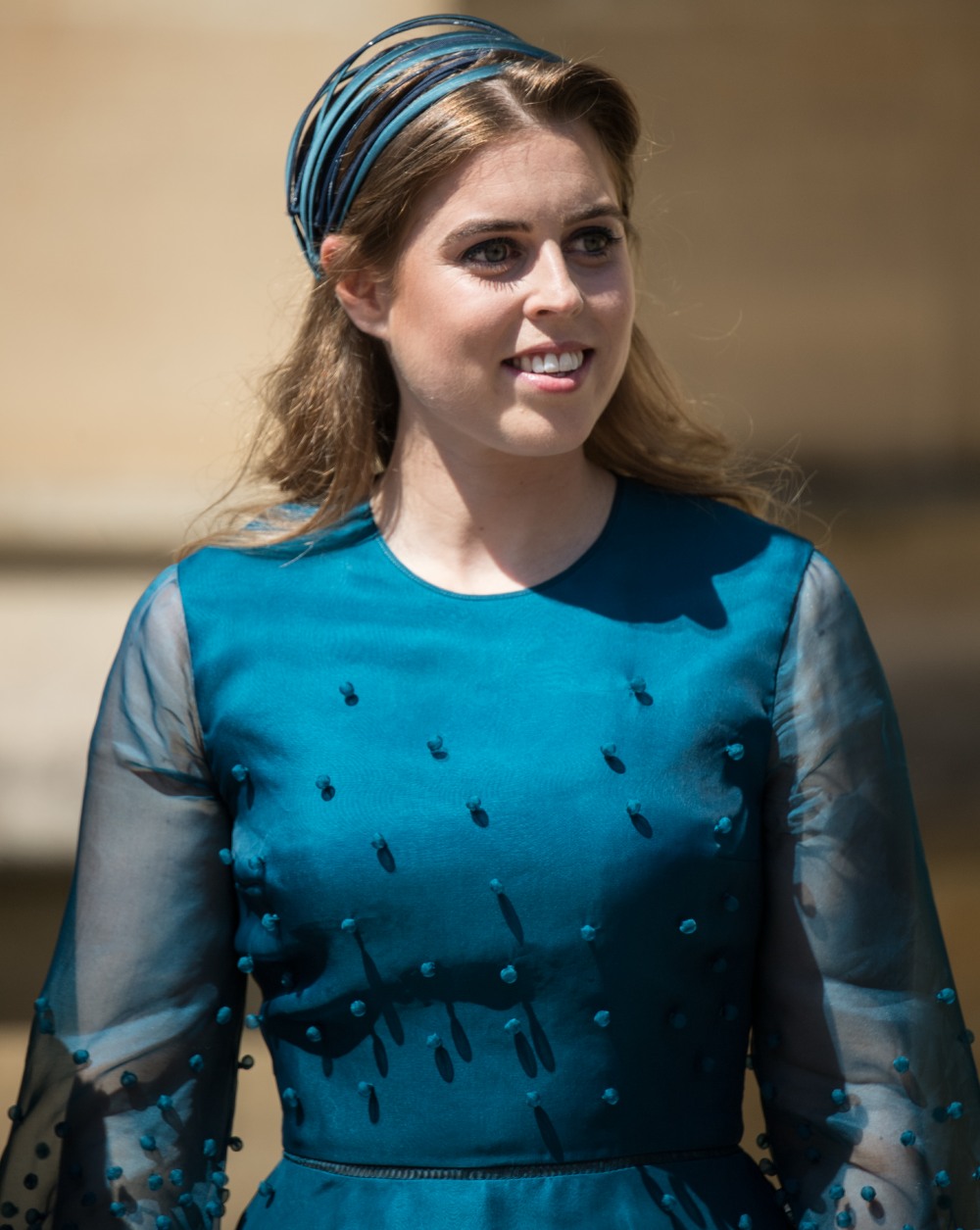 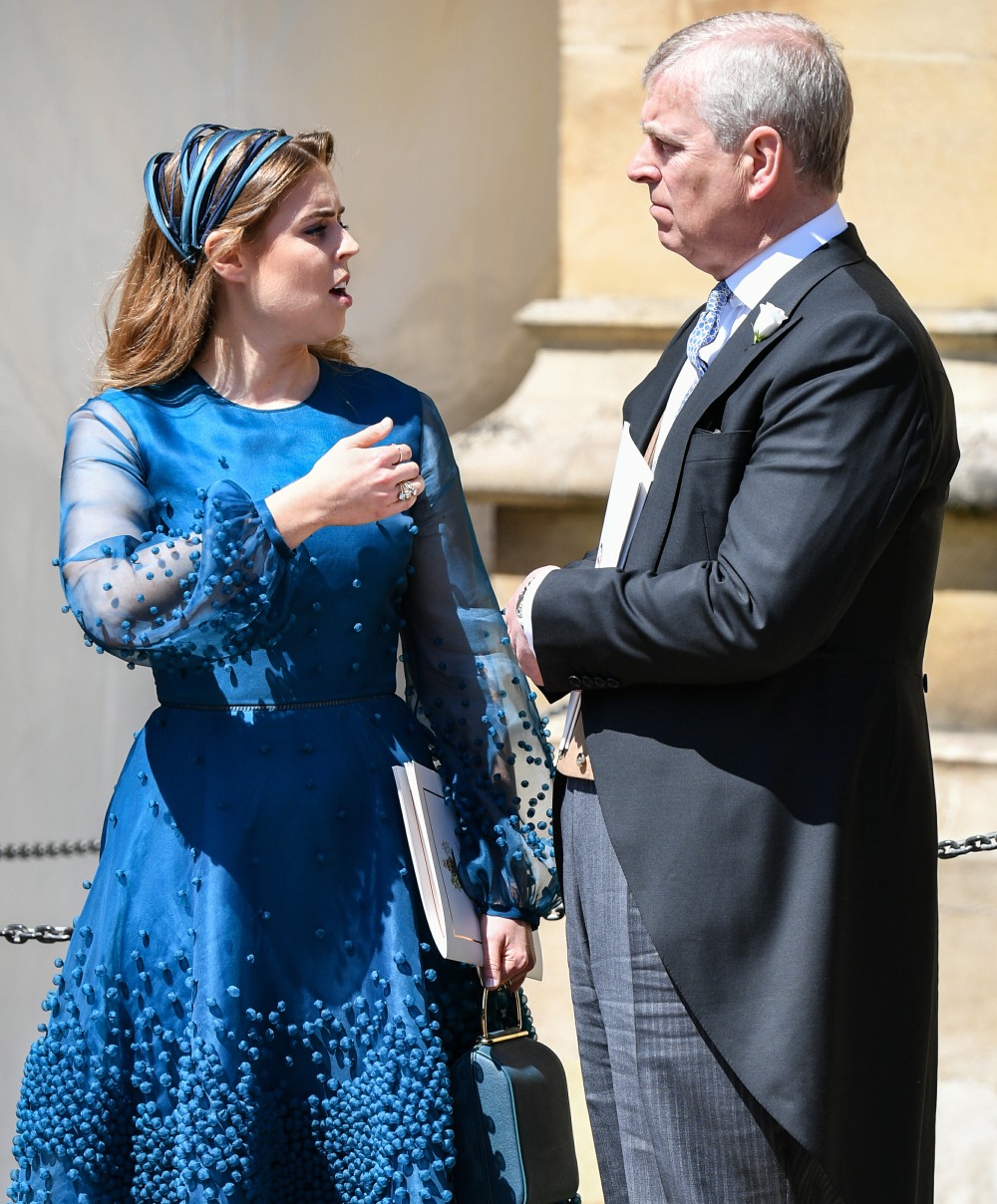 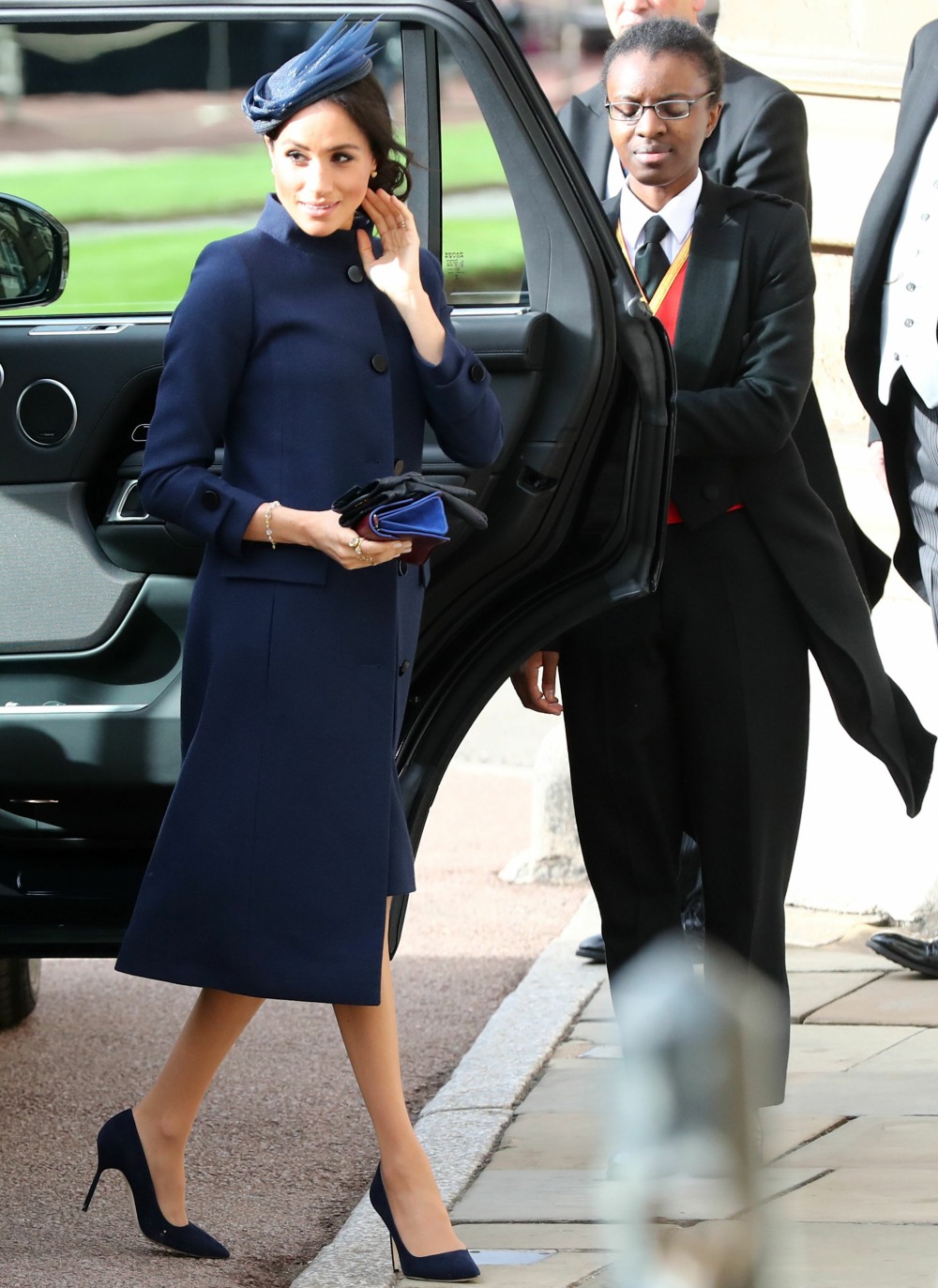