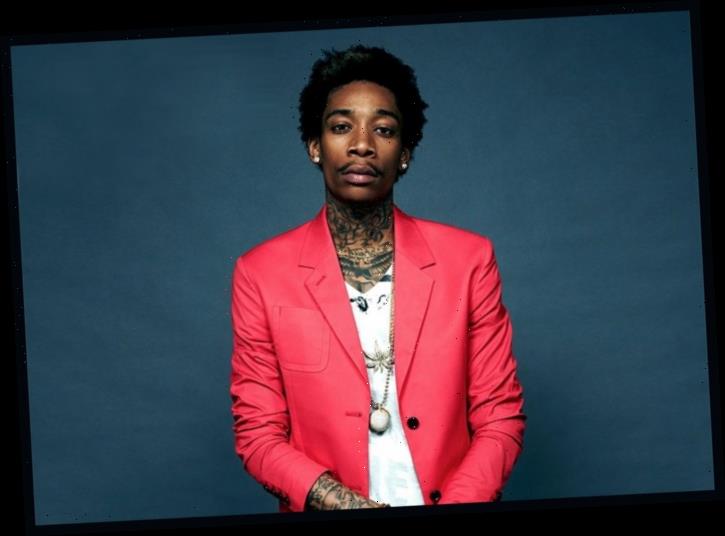 “N—-s who talk shit to me, that’s childish bruh/ Instead of hating just upgrade your status/ Came from nothing, we ain’t taking pacing backwards, only thing that matters/ We all ran from police, most of us ain’t get captured,” he raps in the first verse.

Wiz continues, “Money under the mattress, roll this joint, I’ma tax it/You wasn’t there, you don’t know what a classic is/Just roll one up, try your best to imagine this.”

Big Jerm produced the song, and Ace of LA directed the video, which shows Wiz smoking a blunt and delivering the lines from a dark place with the spotlight shining on him.

During the past one year, Wiz appeared on several collaborative tracks, teaming up with the likes of Max B, Blac Youngsta, and Ayanis. He also played a role on Apple TV+’s original series “Dickinson.”