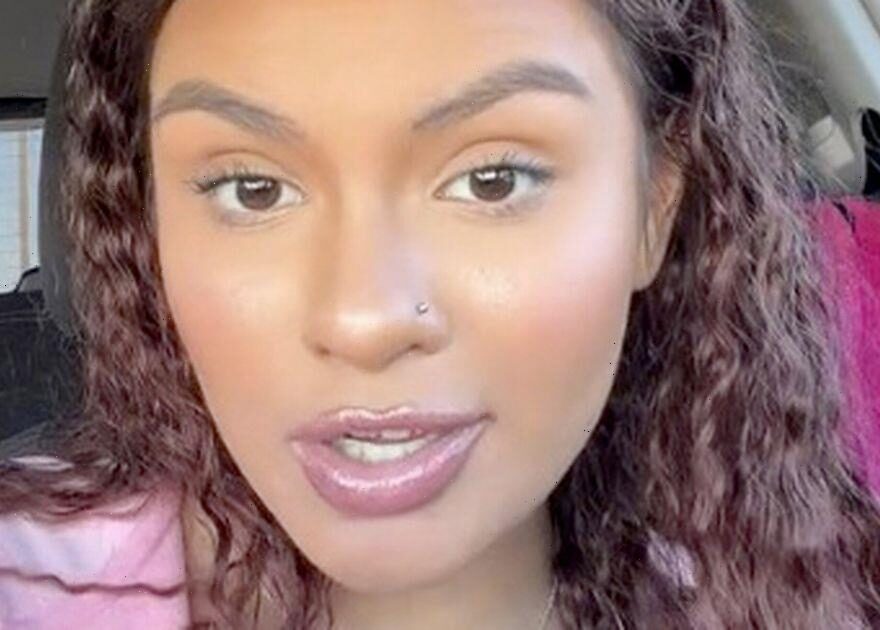 A woman claims she was asked to leave her local Starbucks because her outfit was "too revealing".

According to TikTok user Ezzy, staff asked her to leave the popular coffee shop because of the tube top she was wearing at the time.

She said the incident happened "on campus" – and told her followers: "I just got dress-coded at Starbucks".

In the clip, Ezzy recalled heading to the coffee shop in a cropped pale yellow tube top and grey bottoms.

But she claimed the employee at Starbucks informed her she had to wear a "full shirt" when visiting the café.

Telling the story, she said: "She was like, ‘Yeah, I’m so sorry, it’s just since this is an establishment, it’s required that you wear a full shirt'.

Despite the negativity, Ezzy refused to let the incident spoil her day.

She added: "Let me tell you one thing, ain’t nothing gonna stop my shine today. I just look too cute."

People have been left in total shock that she was dress-coded while picking up a coffee.

One person replied: "How the hell is it possible to be dress coded for a tube top in public?"

Meanwhile, another added: "That’s ridiculous, you should be able to go into a public setting without worrying about if your outfit fits their dress code."

A third also chirped in: "You were slaying too hard for that Starbucks."

Even though people have been left shocked by the incident, it's not the first time a woman has been called out for what she was wearing.

Just recently a group of women opened up about how they were shamed due to the "inappropriate outfits" they wore to their Christmas parties.

The women rocked their party looks with confidence, but even some of their bosses commented on their festive attire.

Starbucks has been asked to comment about the alleged incident in Ezzy's video.