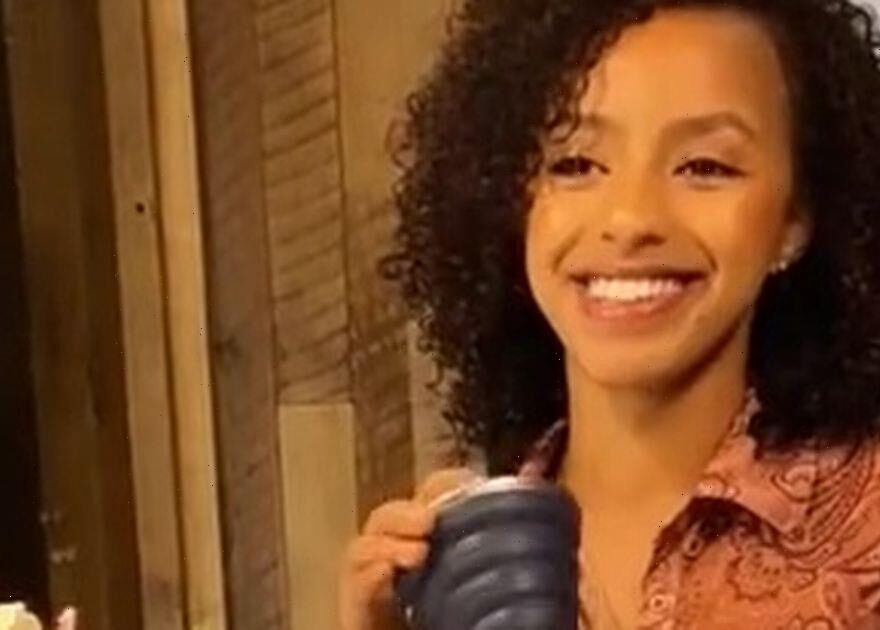 A woman has been trolled for using a portable bidet in public.

But Sara Gebreslassie has declared that more women should practise "proper" feminine hygiene.

She has her own fold away bidet company, Hadush, to help people have "quick, thorough cleansing on the go.”

But, her bidet business and own personal use of the post-toilet wash has raised a few eyebrows.

In a recent clip posted to TikTok, Sara was asked if she was “embarrassed” and if she received “weird stares” for using the contraption.

However, the bidet enthusiast has declared that there is nothing to be ashamed about having to wash on the go.

Sara explained: “Someone asked me if I get embarrassed taking my bidet out in public.

“Practising proper feminine hygiene is nothing to be embarrassed about.

“Why should I be [embarrassed] when my bidet is this cute and discreet.”

She demonstrated how to use the pocket size bidet which folds down and looks similar to a water bottle.

The business woman popped up the bidet and filled it with water from the sink before she headed into the toilet cubicle.

In a separate clip, Sara shared that she hangs her portable bidet on the back of the door while she goes to the loo.

She then simply screws off the top and splashes her “kitty” with one hand to clean her privates – without using any toilet paper in the process.

“Bidet are for both gender but I like to focus more on women to educate on the importance of proper feminine hygiene routine,” Sara noted.

Despite Sara urging others to invest in a portable bidet, some people were not too keen.

One person jibed: “Ew the thought of sitting on a public toilet and putting your hand on it.”

Another user added: “I've never used a bidet and I've never had a problem, seems like a solution looking for a problem.”

While a third mocked: “I don't want to go public toilets ever again

However, others like the idea of a portable bidet.

One user commented: “I feel more embarrassed that we weren’t taught this as a proper hygiene practice as children.”

A second remarked: “Mine's nowhere near as cute and I still carry that.”

Someone else expressed: “If anything they should be embarrassed for not washing properly after using the toilet.”