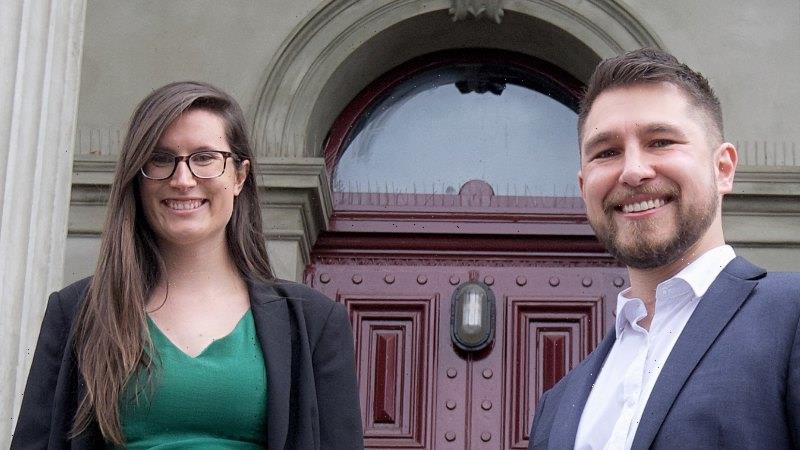 The stalemate over Yarra Council’s new mayor has been broken on the fourth attempt, with the Greens brokering a deal to secure the roles of mayor and deputy mayor.

Incumbent Gabrielle de Vietri, touted as a future state MP, did not put herself forward as a candidate on Thursday evening after three unsuccessful attempts this week. 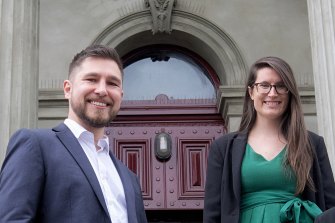 The outcome means Yarra, the only Greens-majority council in the country, also becomes the only municipality with Greens members as mayor and deputy.

The council covers suburbs such as Richmond, Collingwood and Fitzroy that are also in a seat the Greens plan to aggressively target at next November’s state election.

Earlier on Thursday Labor minister Richard Wynne, the state MP for Richmond, announced he would not contest the election after holding the seat for 22 years.

Independent councillor Claudia Nguyen, who previously served as deputy mayor, supported both Greens candidates at the council meeting, resolving an impasse that had lasted 10 days after three earlier failed attempts to select a new mayor, a task every Victorian council is obliged to do annually.

Yarra was in deadlock because Greens councillor Anab Mohamud, who would normally provide the majority fifth vote in the nine-member council, is on leave amid assault allegations.

The four independent councillors, including Cr Nguyen, had previously formed a bloc that refused to support Cr de Vietri for a second term following a year in which the council has regularly split along party lines.

Other independent councillors slammed Cr Nguyen for apparently striking a deal with the Greens, with Socialist Stephen Jolly describing it as “putrid self-interest” after the meeting. 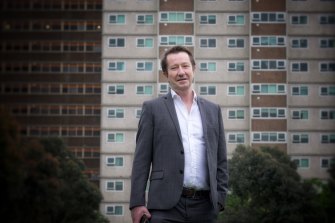 Socialist councillor Stephen Jolly was unhappy at what he called a backroom deal.Credit:Luis Ascui

“This is everything people hate about party politics – backroom deals and self-interest,” he said.

“Particularly from a councillor who claims to be independent and the Greens, who claim to ‘do politics differently’, the community should be disappointed.”

Fellow Socialist Bridgid O’Brien also took aim at the Greens, claiming they had failed to negotiate in good faith with her.

“There’s an old saying that power corrupts, but absolute power corrupts absolutely … to my great disappointment, deals have been done behind closed doors,” she said during the meeting.

“The Greens have promised the mayoral role to councillor Nguyen next year – a promise you may not be able to keep, or may not choose to uphold in the fullness of time.

“All this to split the independent block. This is a shameful and sad day for Yarra.”

Cr Wade, a lawyer who handles competition and consumer law, thanked Cr de Vietri for her “exceptional leadership” over the past year.

“Under Gabrielle’s guidance, we have created an ambitious vision for the future of Yarra, accelerated our response to the climate emergency and made Yarra more liveable for everyone,” she said.

At the most recent meeting on Tuesday, Cr Crossland attempted to defer the mayoral vote because negotiations were ongoing.

It went ahead and Cr de Vietri and Cr Nguyen put their names forward, but neither could secure a five-vote majority.

Yarra is waiting on a Supreme Court judgment over whether Cr Mohamud is eligible to sit on council while two separate criminal charges against her are active in court.

The Greens councillor is accused of launching a homophobic tirade outside a gay club in South Yarra in April, allegedly exclaiming “Allahu Akbar” and vowing to “make sure all these faggots die” after sustaining facial injuries.

She has been on medical leave since July.