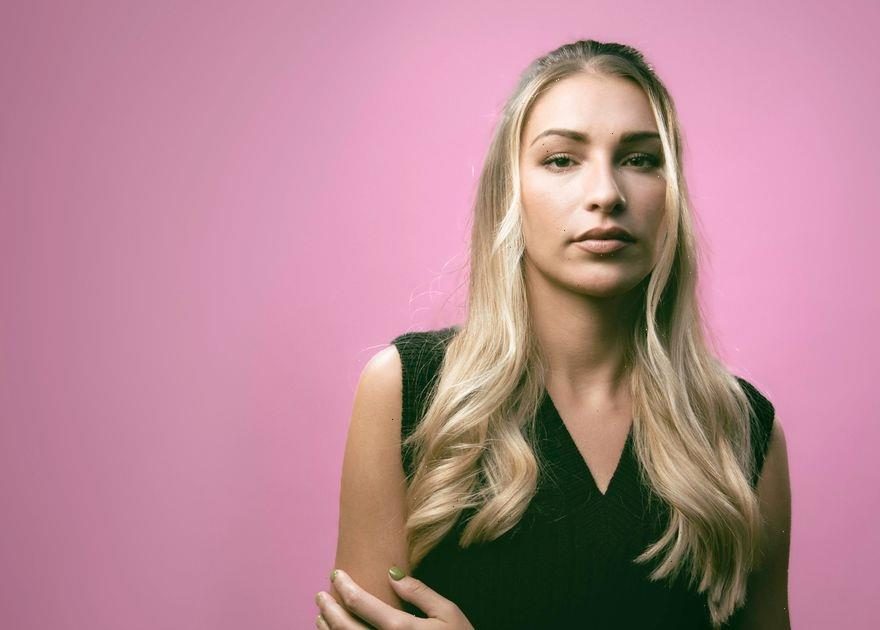 Zara McDermott has revealed she she will never return to reality TV and has closed the chapter on that part of her life.

The former Made in Chelsea star opened up on the reasons why she decided it was time to quit, having last made an appearance in the show about a year ago.

She also explained that following her big break in Love Island back in 2018, she was trolled so much she felt compelled to have therapy.

Model Zara, 24, who contracted COVID-19 earlier this year and suffered with hair loss, has made the decision despite her relationship with boyfriend Sam Thompson, who is still a major star on Made in Chelsea.

In a new interview with The Sun at the 30th Women in Film & TV Awards, a ceremony that celebrates women in the industry, Zara said: "I've definitely quit doing reality TV. I stopped doing reality around a year ago.

Zara also told of the horror she experienced when she and her family were inundated with death threats and vicious abuse online.

It came after Sam publicly dumped her on Made in Chelsea for cheating on him.

The emotional and dramatic scenes will go down in history on the reality series, but the pair managed to work through their problems and are now stronger and healthier as a couple than ever before.

Zara insisted she "loved" doing reality TV, but it was just too "hard" with all the "trolling", and she struggled with reliving her personal life over and over on camera.

Talking about coping with the death threats, the brunette beauty said: "It's disgusting and scary.

"It is weird how hardened you have to become to it."

The model added that while she has undergone therapy, it can only help "so much".

"It is you that has to live with it day in and day out," Zara noted.

It comes as Zara opened up on losing her hair and various other symptoms last month after battling COVID-19.

She gave advice and help to her followers after speaking with her doctor, who recommended taking victims to restore her immune system and help her hair grow back.

For all your latest updates on Zara McDermott and other reality stars, sign up to OK!'s daily newsletter.